PANAMA CITY—The Panama Canal faces a creeping threat from climate change, including droughts so intense that ships sometimes reduce their cargo so as not to run aground, and giant storms that almost overwhelm its dams and locks, canal officials say.

The canal hasn’t had a major disruption like the one suffered by the Suez Canal in late March, when a container megaship ran aground for almost a week, tying up a chunk of global shipping at a time of rising bottlenecks in the world’s supply chains.

But the Panama waterway faces more serious long-term challenges that could also disrupt global shipping. The biggest problem is diminishing rainwater needed to operate the 50-mile waterway, through which 4% of global trade passes. Four of the past seven years have been among the driest since 1950, according to estimates from the state-run Panama Canal Authority.

“Our challenge is how to solve the water problem,” said

chief of the Panama Canal Authority. There is too little water during the dry months, or too much all at once as warmer weather causes bigger storms to hit the area, including nearby hurricanes.

Canal authorities will unveil as early as Monday a $2 billion plan to build infrastructure to manage and preserve freshwater reserves—an amount equal to the canal’s annual contributions to Panama’s government coffers. The project is expected to be a combination of new dams and reservoirs, using treated sewage water, or finding alternative freshwater sources like diverting flows from other rivers. It has also considered pumping desalinated seawater.

But a comprehensive project of the magnitude planned by the Panama Canal doesn’t exist anywhere else in the world, said

who heads the canal’s environment and water division.

The canal’s role in global shipping comes at a time when skyrocketing demand for consumer goods has sparked congestion in the world’s busiest shipping routes.

executive president of Manzanillo International Terminal, a Panama-based logistics and port operator. “The boom in maritime trade increases the strategic value of the canal at a time when you can’t find space on ships, or empty containers for that matter.”

A tugboat helps the Gustav Maersk maneuver through the Cocoli locks from the Pacific Ocean toward the Atlantic.

The Panama Canal uses a system of gates and locks that lifts ships almost 90 feet above sea level onto a navigable waterway, and then lowers them at the other end.

A decline in depth of Lake Gatún, the main reservoir for the canal, means ships can’t go through fully loaded.

Canal authorities face the possibility of reducing the number of ships that cross the canal during the dry season.

A disruption in the canal’s operations can hurt exporters and consumers. Chilean wines and Ecuadorean bananas are shipped to the U.S. East Coast through the canal, as is copper from Chile to Europe and liquefied natural and petroleum gas from one U.S. coast to the other.

Europe is more vulnerable to disruptions in the Suez and Panama canals than the U.S., which has railway links between its two coasts, industry executives say. Alternative sea routes—like going around Africa or South America—mean longer trips and higher fuel consumption.

Unlike Suez, a flat seawater canal whose stream flow is defined by the tide, the Panama Canal is a much more complex infrastructure that relies on freshwater and uses a system of locks as aquatic elevators, lifting ships almost 90 feet above sea level onto a navigable waterway, and then lowering them down the other end.

The Panama waterway depends on rainwater to fill reservoirs and lakes that provide trillions of gallons of freshwater to fill the locks, which empty into the sea after every use. Its daily water consumption is triple that of New York City. Every time a ship traverses the waterway, the canal uses between 200 million and 350 million gallons of water—enough to fill as many as 500 Olympic-sized swimming pools.

Fortunately for the canal, Panama is the world’s fifth-rainiest country. But with very strong storms at the end of the wet season or long spells of dryness, the supply of freshwater is no longer steady. Canal officials say they have faced more challenges during the past 12 years than the rest of the canal’s existence since 1914.

“We are seeing more frequent and more severe extreme weather events, and the past isn’t a good prediction of the future anymore,” said

a scientist at the Panama-based Smithsonian Tropical Research Institute who studies how different landscapes in the rural tropics affect ecosystems and climate change.

The Panama Canal Authority, which charges tolls as high as $1 million for the biggest cargo ships, last year introduced a freshwater surcharge of more than 10% depending on the depth of Lake Gatún. The artificial lake carries ships for about 20 miles of their transit across the isthmus and is the main reservoir to fill its locks.

A decline in Lake Gatún’s depth means ships can’t go through fully loaded. Authorities also face the possibility of reducing the number of ships that cross the canal. Monster storms test the resistance of dams and increase the risk of landslides and sedimentation that can clog narrow passages of the waterway like the difficult Culebra Cut.

In late 2010, a giant storm forced the canal to close temporarily for the first time since the U.S. invasion of Panama in 1989. That December was Panama’s wettest month in more than a century, close to the annual precipitation recorded in New York City’s Central Park that whole year. Authorities had to discharge three months worth of freshwater into the sea.

Hurricanes are now inching closer to the canal, like Eta and Iota, which pounded Central America at the end of the Atlantic hurricane season late last year.

“The locks were designed for more homogeneous and less volatile weather. Because of a new reality, we have to change the water-storage and management process,” Mr. Vásquez said.

When water levels drop, that is problematic for ships that sometimes carry as many as 13,000 containers at a time. Reducing cargo during the dry season means higher costs, lower fuel efficiency and more pollution, said

chief of operations for the Americas for A.P. Moller-Maersk A/S, the Danish shipping giant.

“It’s like filling two small cars with your supermarket shopping” rather than one larger car, he said.

Pressure on Panama’s watershed intensified after a $5 billion expansion of the canal’s system of locks in 2016 to accommodate larger vessels. A growing urban population and agriculture have also drawn water away from the area.

Deforestation adds to the threat. A rainforest that surrounds the canal is now about half its original size, diminishing its ability to act as a sponge and store excess water, regulating water levels for the area during the dry months. The canal authority, along with the Smithsonian Tropical Research Institute, has reforested more than 20,000 acres along the watershed. But reforestation won’t solve the problem, canal officials say.

“If you don’t start the dry season with maximum water levels, you already have problems, and this has been more frequent in the last five to seven years,” Mr. Muschett said. 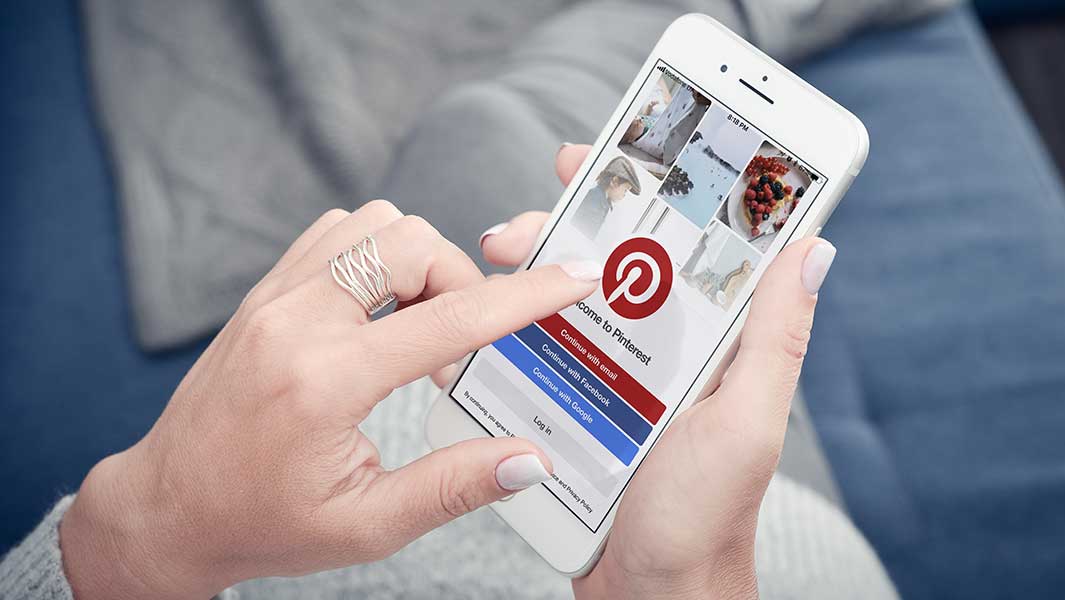 Gold: Best Day in 3 Months as Dovish Powell Rides to the Rescue By Investing.com
1 min ago

Gold: Best Day in 3 Months as Dovish Powell Rides to the Rescue By Investing.com 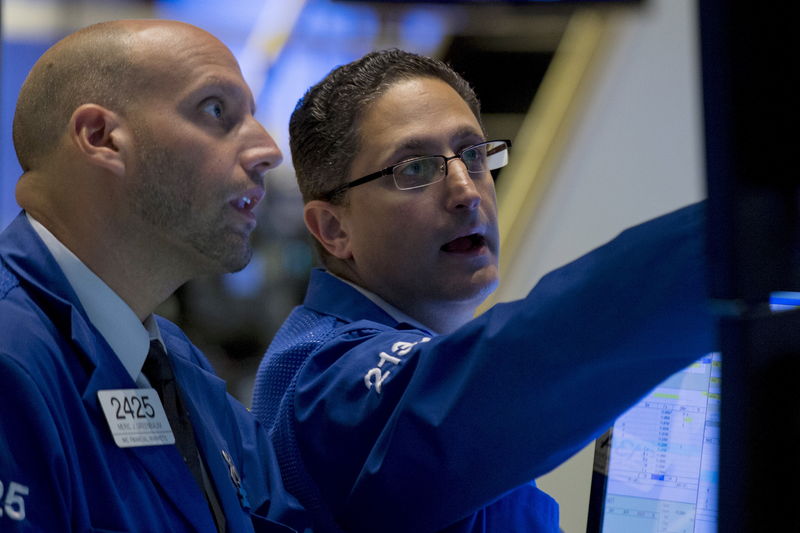 S&P 500, Dow in Record Climb as Signs of Consumer Strength Boost Cyclicals By Investing.com
3 mins ago