rvy opened this year National Television Awards 2021 with a show-stopping performance at the ceremony where Line of Duty is expected to sweep up several gongs.

The 22-year-old got a standing ovation as he opened the show with his single Runaway With It showing off some of the steps he picked up on Strictly Come Dancing.

Comedian Joel Dommett, who is hosting the National Television Awards, admitted he was terrified of Ricky Gervais and Jonathan Ross sat in the audience to watch his opening monologue and joked about his mother running off with the cast of Love Island.

Ant and Dec were on hand to accept Bruce Forsyth Entertainment Award for I’m A Celebrity Get Me Out Of Here just ahead of their other ITV show Saturday Night Takeaway.

Hrvy said ahead of performing his opening song: “I’m very excited. It’s a big deal. This is the NTAs. I have no idea how I landed this gig but I did. It’s going to be great. It’s a good hype song to open the show with and I can’t wait.”

He added: “It’s just good to be back and seeing everybody – the cameras and people like you. It’s good to see faces again and actually be in contact with people because it has been a year-and-a-half out. I know the music industry and the TV industry was hit so hard with the lockdown. I am happy we are back at the O2 Arena and it is going to be unbelievable.”

Comedian Joel Dommett, said he was grateful people would be getting back together after the pandemic. He said: “It’s basically just celebrating the fact that everyone is here together and I think hopefully it is just really fun and I am hopefully going to make a few people smile. If not, I have made myself smile and that is the main thing.”

Recalling being offered the job, he added: “Honestly it is a dream come true. It really is. And hopefully it will remain a dream and not a nightmare.”

This year Willoughby is nominated for the best presenter prize, in the same category as Piers Morgan and Ant and Dec, as well as Alison Hammond and Bradley Walsh.

Geordie duo Ant and Dec have won best TV presenter for 19 years in a row but Morgan has set his sights on dethroning them.

Morgan was nominated following a turbulent first half of 2021, which saw him depart Good Morning Britain over incendiary comments about the Duchess of Sussex.

The annual ceremony is taking place in London on Thursday, with comedian Joel Dommett on hosting duties.

BBC One cop drama Line of Duty leads the animations with four nods – for returning drama and the its three main stars of AC-12.

Adrian Dunbar (Ted Hastings), Martin Compston (Steve Arnott) and Vicky McClure (Kate Fleming) are all in the running, alongside Olly Alexander for Aids crisis series It’s A Sin and David Tennant for Des, a drama about serial killer Dennis Nilsen.

Des and It’s A Sin are also nominated for the best new drama prize, alongside period romp Bridgerton and the hit adaptation of Sally Rooney’s novel Normal People.

Line Of Duty, Call The Midwife, Unforgotten and lavish royal series The Crown have been nominated for the returning drama gong.

Caroline Flack: Her Life And Death, a documentary about the late Love Island presenter, is up for the factual prize.

The NTAs will be broadcast on ITV at 7.30pm from London’s O2 Arena. 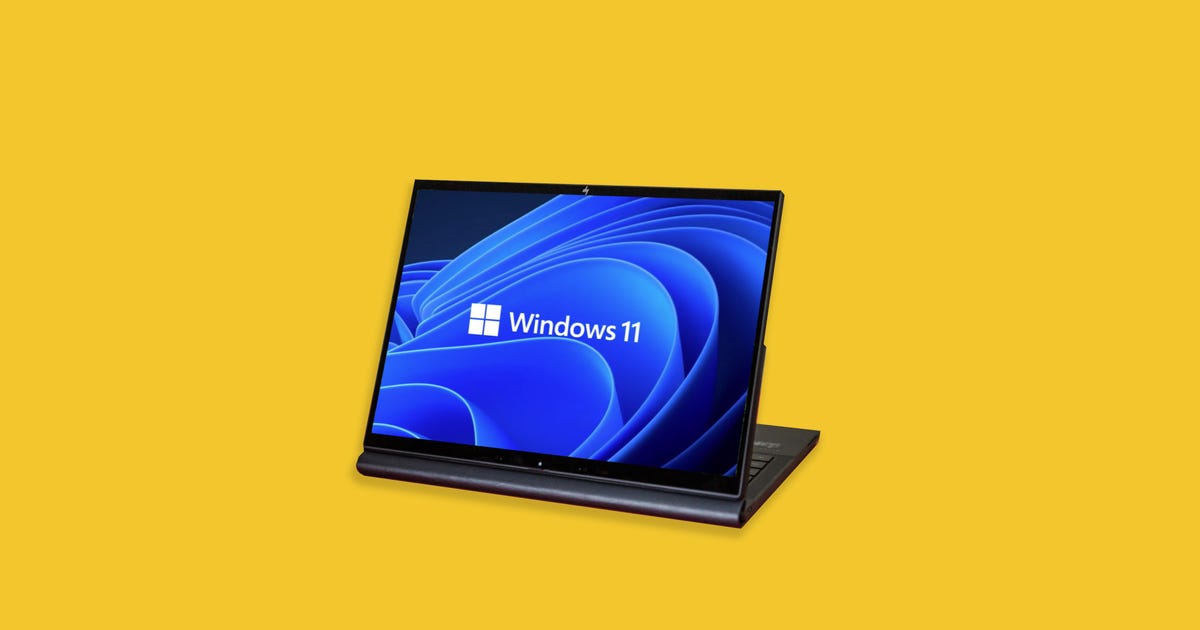 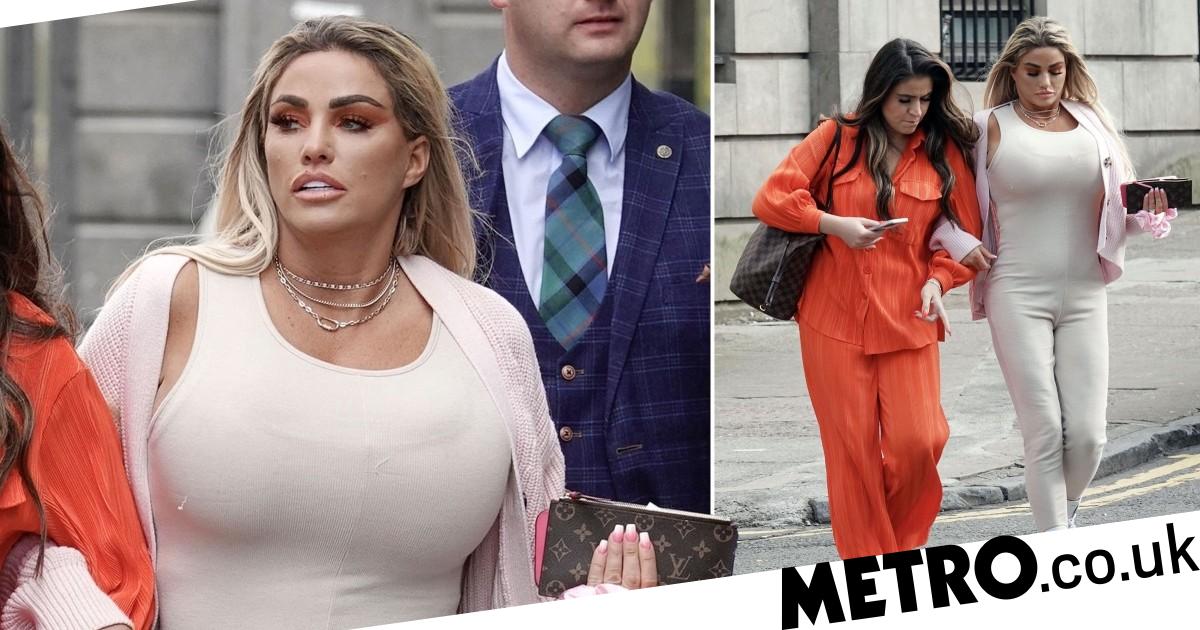 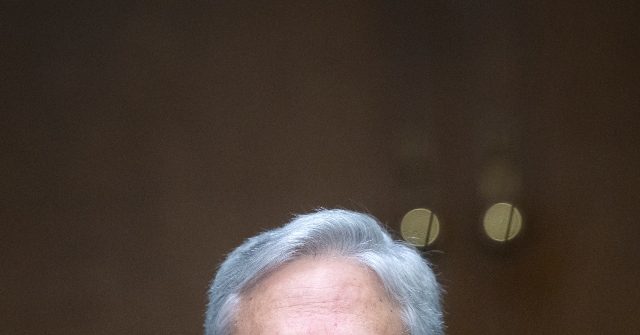 Report: DOJ Approaches January 6 Committee to Use Transcripts in Prosecutions
6 mins ago

Report: DOJ Approaches January 6 Committee to Use Transcripts in Prosecutions