nurse working flat out through the pandemic saving the lives of children has been left devastated after a builder allegedly ripped her dream flat apart and made off with her life savings.

She claimed a rogue builder, recommended by a friend after doing a small job, smashed through her bathroom and kitchen walls.

Speaking to the Evening Standard, the London-based nurse said she paid the builder £7,500 upfront before he cut contact with her.

“I’m devastated that someone could do this to another person.

“I bought this flat after working for 10 years and doing consistent overtime while being a diligent saver. I value my independence and this flat offered me that. I’ve saved for such a long time and was feeling very lucky.”

Ms Thompson last spoke to the builder in mid-July after he informed her there had been a delay in the delivery of the materials he needed to complete the renovation.

After investigating further, the company confirmed to her no order for materials or appliances had been made.

The damage to the flat has meant that no other builders want to take the enormous job on, Ms Thompson said.

It has forced the NHS worker to move out, contact the police and Trading Standards.

She wrote: “[Jen] is a paediatric intensive care nurse in the NHS and was redeployed to adult intensive care during the pandemic. The last 18 months have been relentless for her.

“Jen worked extra shifts and has been saving in order to do up her flat. This man ripped out her old bathroom and kitchen, took £7,500 from her and now she hasn’t heard from him in 8 weeks. All other avenues to regain her money have been exhausted.”

Ms Thompson said she was just desperate to have her flat repaired so she can move on.

She added: “I have very supportive friends and family who are rallying around me, which has been a lifesaver.

“I’m in a better situation than many but this has been a real blow and made me feel quite anxious.”

What Are Altcoins? What Investors Need to Know
4 mins ago

What Are Altcoins? What Investors Need to Know 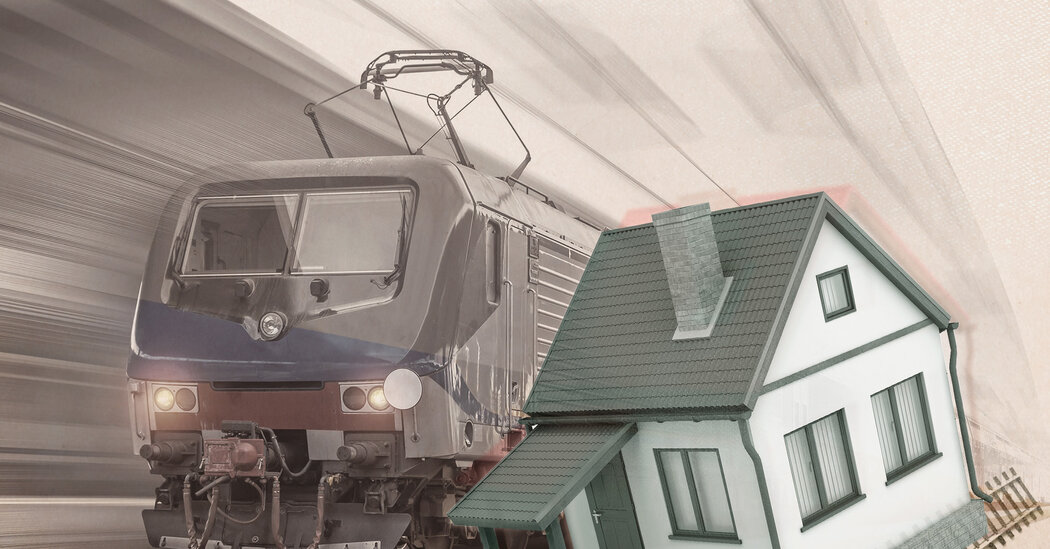 A House With ‘Good Bones’? ‘Original Details’? It Could Be a Complete Wreck.
9 mins ago

A House With ‘Good Bones’? ‘Original Details’? It Could Be a Complete Wreck.