A 15-metre breach has been made in a 19th century riverside bank on the Tamar estuary ready for the tide to flood in over low-grade farmland.

The farmland was created in 1850 when an embankment was built allowing the land to be drained for agriculture.

The National Trust is now creating the intertidal habitat and allowing the land to return to nature.

The project will also help alleviate flooding during high tides or heavy rains by creating more space for water.

Alastair Cameron, from the National Trust, said: “By creating new wetland habitat similar to that found before the embankment was built, we can make space for nature and water.

“This month we’ve made a relatively small breach in the bank and now we’ll let nature and the tides take their course. It’s really exciting to see the water flowing in now with the spring tides.”

The new habitat will over the next decade start to attract a wide range of wildlife, including worms and a range of wild birds, such as shelduck, redshank and teal ducks.

“Over the coming years we’ll start to see changes in the habitat which should attract typical Tamar estuary species and in time we’ll see more permanent intertidal vegetation increase like reeds which will attract more and different wildlife,” Mr Cameron said.

Rob Price, from the Environment Agency, added: “We are very much looking forward to see the new inter tidal habitat establish over the next few years as the project now turns its focus to monitoring the benefits that this enhanced area will provide for local wildlife, habitats and people.

“This valuable work is an important part of an integrated programme of works to build the Tamar catchment’s resilience to a wide range of environmental pressures including those related to climate change.” 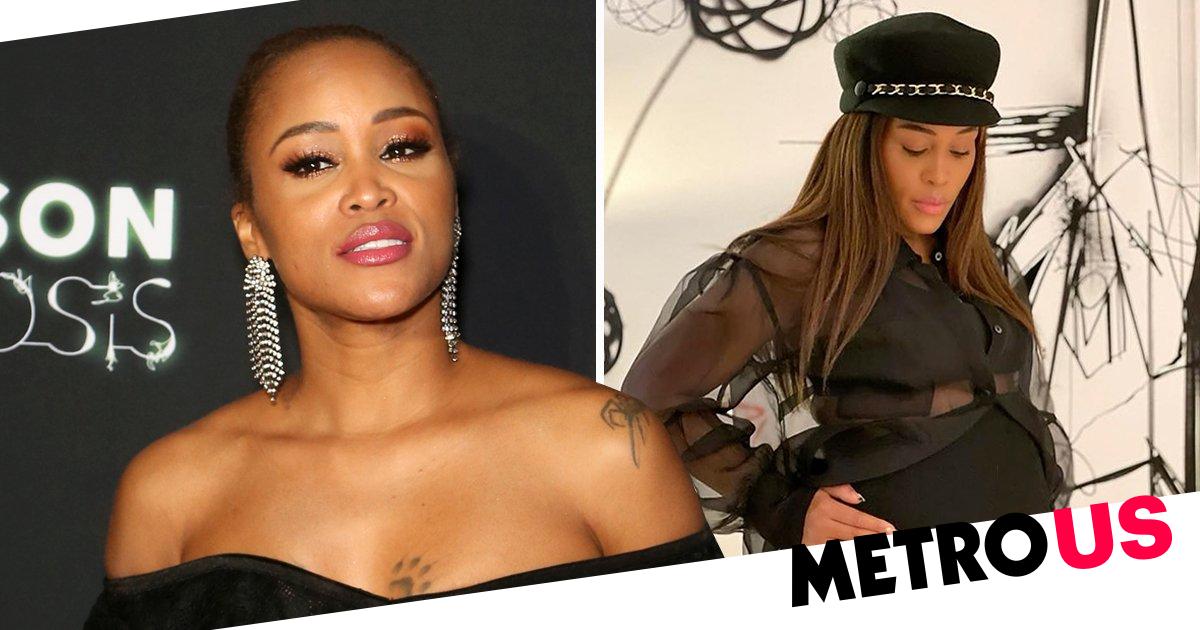 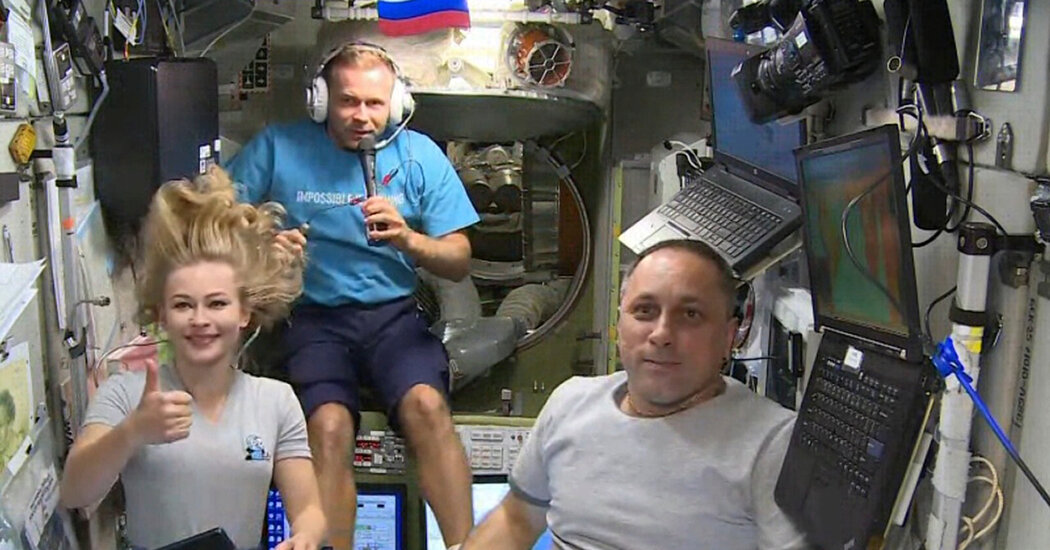