29-year-old man has been arrested on suspicion of murder after a teenager was stabbed to death in south London the Metropolitan Police has said.

The boy, who has been named as 16-year-old Keane Flynn-Harling, was discovered suffering from stab injuries on Monday night in Lambeth

The Met said the man was arrested on Thursday afternoon and remains in custody at a south London police station.

Officers were called to Oval Place just before midnight and attended along with members of the London Ambulance service – but the teenager was pronounced dead at the scene.

Police said the victim’s next of kin have been informed and are being supported by specially trained officers.

Enquiries remain ongoing and the Met have urged anyone with further information to come forward.

On Tuesday, friends and family arrived to lay flowers and cards at the scene – paying tribute to the “friendly, bubbly” teenager.

Multiple bunches of flowers and messages were left tied to nearby railings addressed to “Keane”, and signed by aunts and uncles.

“I’m so sorry you’re gone. We love you so much, rest in perfect peace,” read one, while another said “love you with all my heart baby boy, we love you millions.”

“Keano, taken too soon. Sleep tight with the angels,” said another.

Speaking to the PA news agency a family friend of the boy described him as “nice, friendly, bubbly… a nice character,” and said she had known him all his life.

Chief Superintendent Colin Wingrove, responsible for local policing in Lambeth and Southwark said: “I am shocked and saddened by the senseless loss of another young life to knife crime.

“I am also deeply saddened that another family experiences the painful loss of a son, and the trauma knife crime brings is once again experienced in our local community.

“Every loss of life is a tragedy and this needless violence must end. I urge anyone with information to come forward.”

Anyone with information is asked to call police on 101 or tweet @MetCC quoting CAD 8532/05Jul. 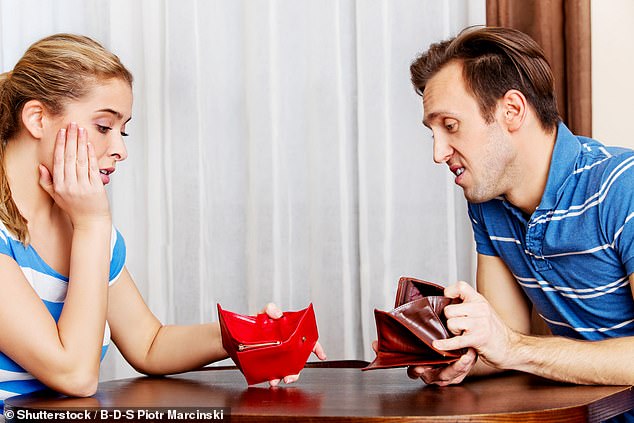 How to protect your finances in a divorce
2 seconds ago

How to protect your finances in a divorce

How to get the free Windows 11 upgrade early