n Essex man who has just entered a care home faces losing his life savings and his property because new Government support will come too late to help him.

David Gunson, 75, from Westcliff-on-Sea, faces bills of around £57,000 a year after moving into a home due to the effects of a stroke two years ago.

Mr Gunson worked for British Gas for his entire career and had amassed savings, but will only have enough money to cover two years of care at the facility before having to sell his home.

“He was living alone when [in] mid June he fell and broke his hip. That was operated on, he then went to a rehabilitation ward, but didn’t feel safe to go home again,” said his sister, Ann Baker, 68.

New plans announced by Boris Johnson on Tuesday will see a cap of £86,000 introduced on lifetime care costs from October 2023.

Mr Gunson’s sister fears the move will come into effect too late to prevent him having to sell his property.

Ms Baker, who lives in nearby Southend-on-Sea said she felt as if she took a double hit from Tuesday’s announcements due to the Government’s suspension of the “triple lock” guarantee on pension income.

The measure is a Government guarantee that pensions grow in line with whichever is highest out of earnings, inflation or 2.5%, but has now been shelved for a year.

Ms Baker is one of millions of women – dubbed Waspi women (Women Against State Pension Inequality) –  to have already lost years of her pension due to sudden changes in the state pension age.

“We already have one of the lowest state pensions, the triple lock was a promise to allow us to keep up with rising prices, especially fuel, so of course it will have an impact,” she said.

“I had to move house last December to give myself some financial security, or like others it could mean the difference of eating or heating, so I will survive winter.” 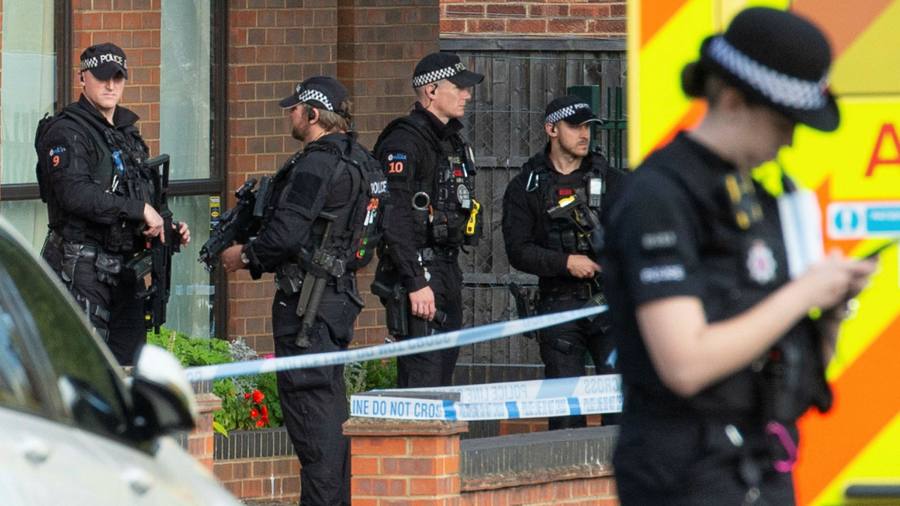 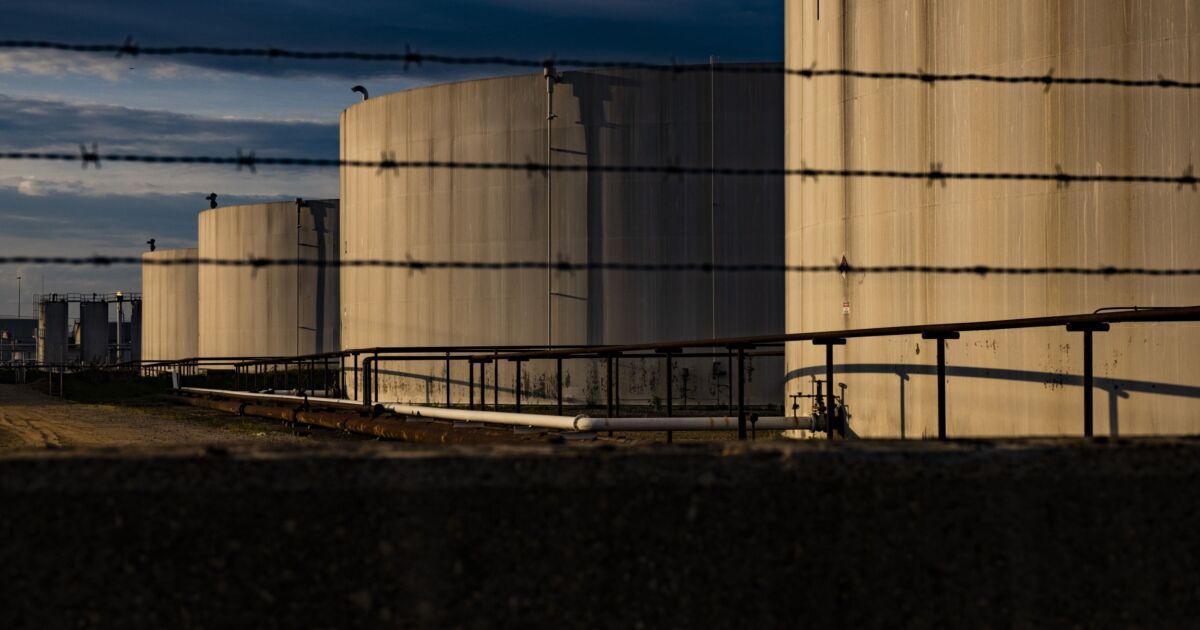 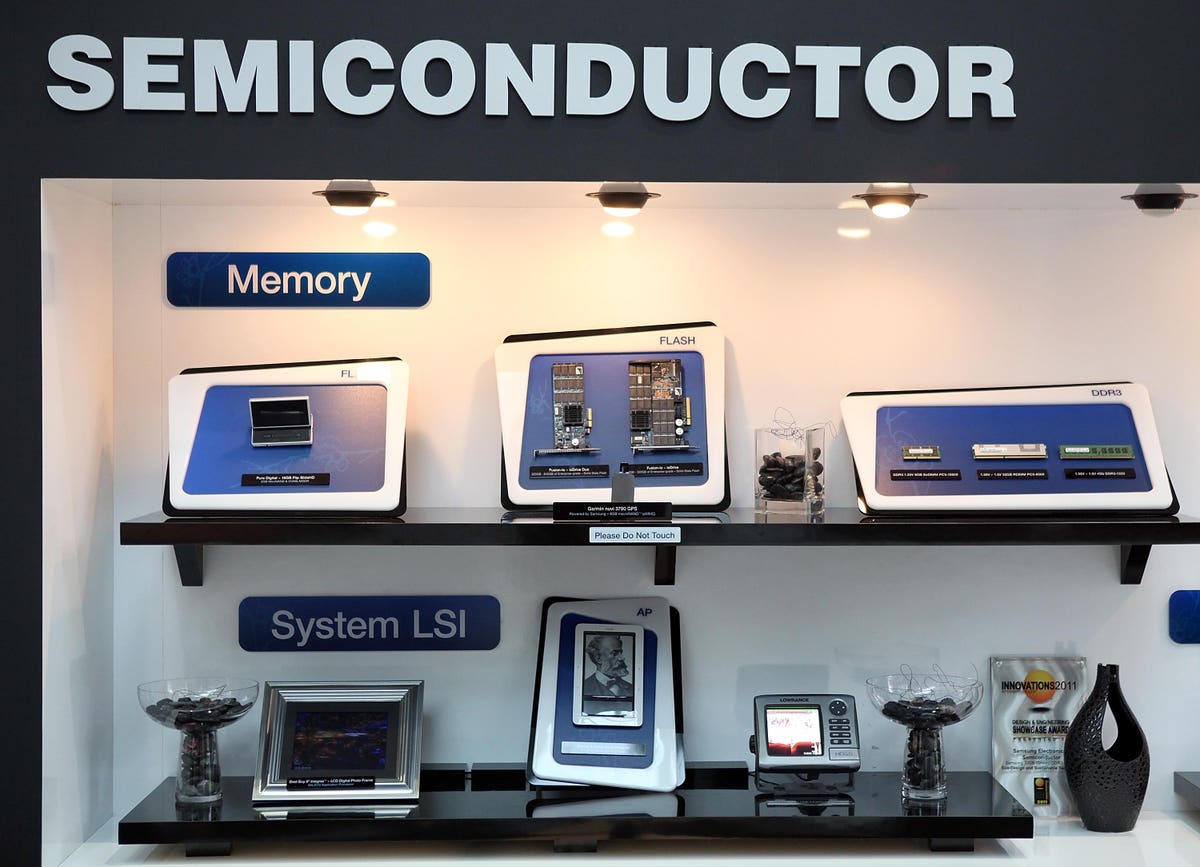 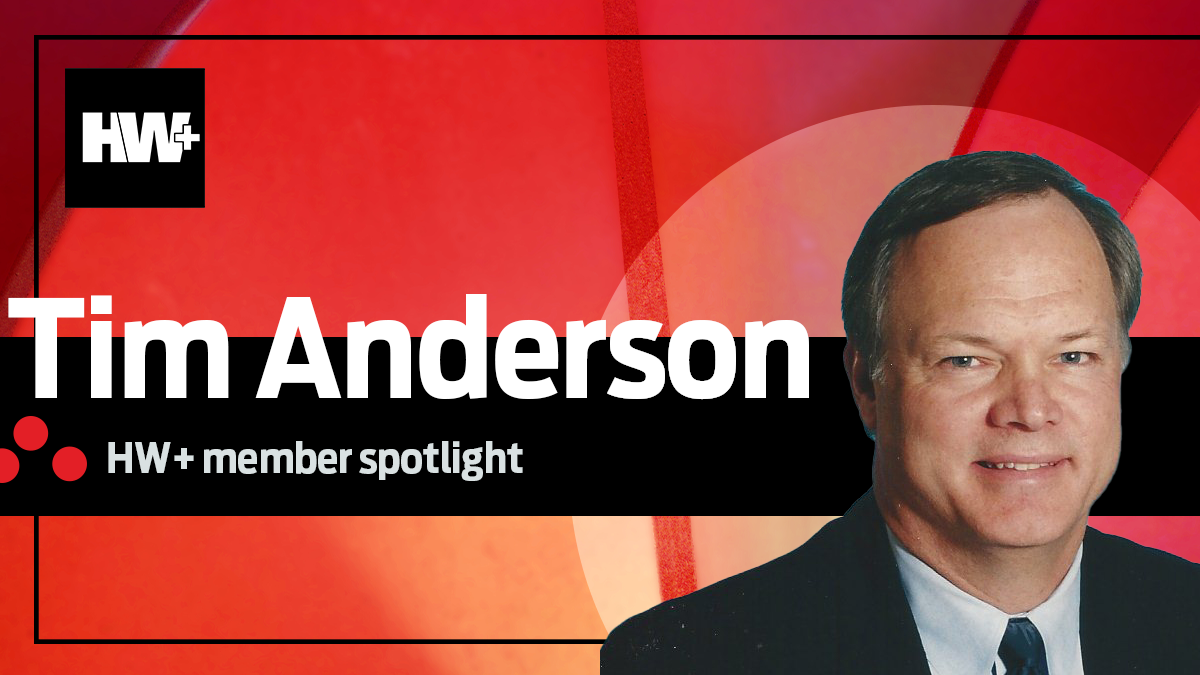