hildren at all schools should be “spared” and “liberated” from having to attend assemblies, peers have heard.

Lord Desai, who described himself as “both a humanist and not a Satanist but certainly not a Godist”, said a proposal to repeal the requirement for daily acts of collective worship in non-faith schools was “too mild”.

The non-affiliated peer also suggested pupils should be allowed the option of an extra hour in bed if their school could not find anything else for them to do in the time allocated for an assembly.

The Education (Assemblies) Bill, proposed by Liberal Democrat Baroness Burt of Solihull would apply to state-funded schools without a religious character in England and Wales.

It would remove the compulsory requirement for collective worship at these schools and allows it to be replaced with “inclusive” assemblies, and would also enable pupils and teachers to organise voluntary acts of collective worship.

The Bill would not apply to faith schools.

The proposed legislation won support from some peers, including retired Church of England bishop Lord Harries of Pentregarth, but was opposed by others and the Government.

Lord Desai, speaking during the second reading debate, said: “What harm have Christians, Buddhists and Muslims done to not be able to escape assemblies every day or whenever it is?

“I think it’s a very strange idea that moral and various spiritual education can only be done by getting people together and haranguing them.

“The whole school education should be doing that all the time and you don’t need a special hour to get the students together.”

Lord Desai added: “All children of all religions should be spared assemblies and if you can’t find anything to do in that hour, start school late – they can sleep more, it’d be better for them than having assemblies.”

He concluded: “I heartily support this Bill and I think, if possible, it should be amended in committee stage and all schools should be liberated.”

Worship at the moment has to be wholly or predominantly of a Christian character but there are millions of people of other religions – Muslims, Hindus, Sikhs and Jews.

Lord Harries said he supported the Bill as Christianity is “committed to free choice”.

He told peers: “I am not opposed to compulsory worship in schools in principle and it was entirely natural that when our society was a predominantly unified one that the beliefs of society as a whole should be expressed in state-funded institutions.

“But, as is obvious, this is no longer the case. Worship at the moment has to be wholly or predominantly of a Christian character but there are millions of people of other religions – Muslims, Hindus, Sikhs and Jews.

He said the requirement under law does “not reflect society in which we now live”.

Lord Harries said it was right for the Bill to insist faith schools continue to have compulsory religious worship, as parents had “signed up” for it.

He added: “The situation is totally different with the whole range of schools, the vast majority, that do not have a religious designation.”

Lord Harries went on: “I support this Bill because Christianity is fundamentally committed to free choice. The only good reason for believing a religion is because you believe it to be true and you personally recognise it to be so.”

But the Rt Revd Steven Croft, one of the successors to Lord Harries as the Bishop of Oxford said: “If the Bill is passed one effect may be to make anything that is more than secular assembly not legal and contested in our schools.

“I fear one of the risks of the Bill is that it will weaken protection around this valuable space for reflection through the school day and that the life of our schools will move in an ever more utilitarian direction, and that children will grow up in ignorance of the possibilities and depth of the faith traditions.”

Speaking for the Government, Conservative frontbencher Baroness Chisholm of Owlpen said there is “no need” to amend existing legislation on collective worship.

She said: “Collective worship is already flexible and inclusive in nature.

“We trust that our schools will strive to further the spiritual, social, moral and cultural education of all their pupils without this impacting on their legal duty to provide daily acts of collective worship.”

The Bill received an unopposed second reading and will undergo further scrutiny at a later date. It is unlikely to become law without Government support. 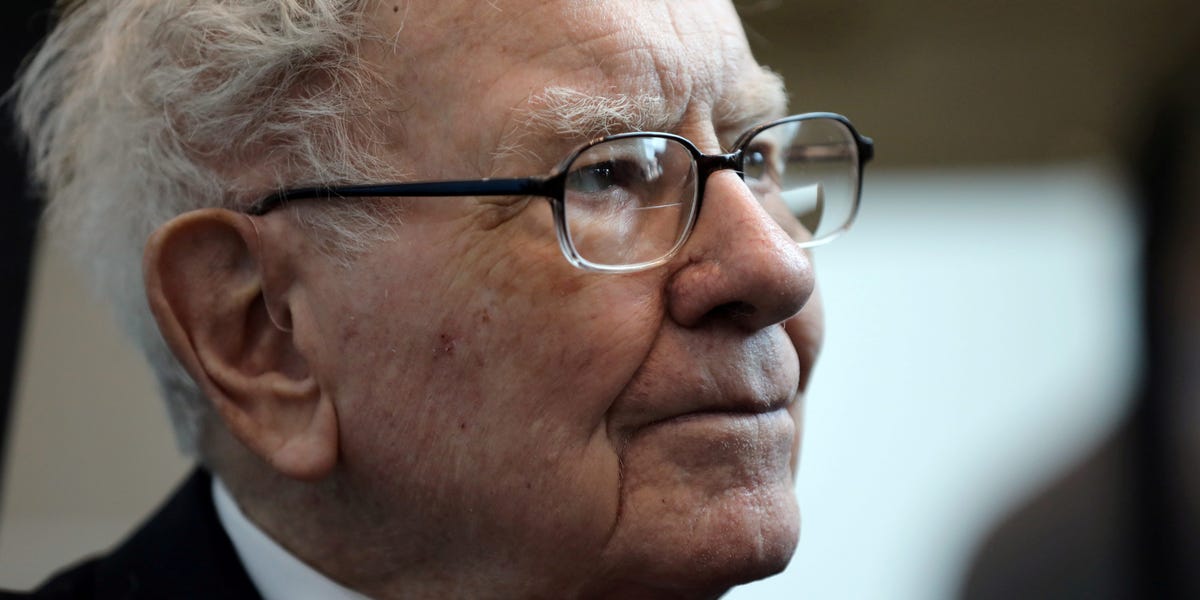 Warren Buffett’s Berkshire Hathaway bet on Citigroup, loaded up on Chevron, and dumped Verizon. Here are 5 key takeaways from its Q1 portfolio update.
9 seconds ago

Warren Buffett’s Berkshire Hathaway bet on Citigroup, loaded up on Chevron, and dumped Verizon. Here are 5 key takeaways from its Q1 portfolio update. 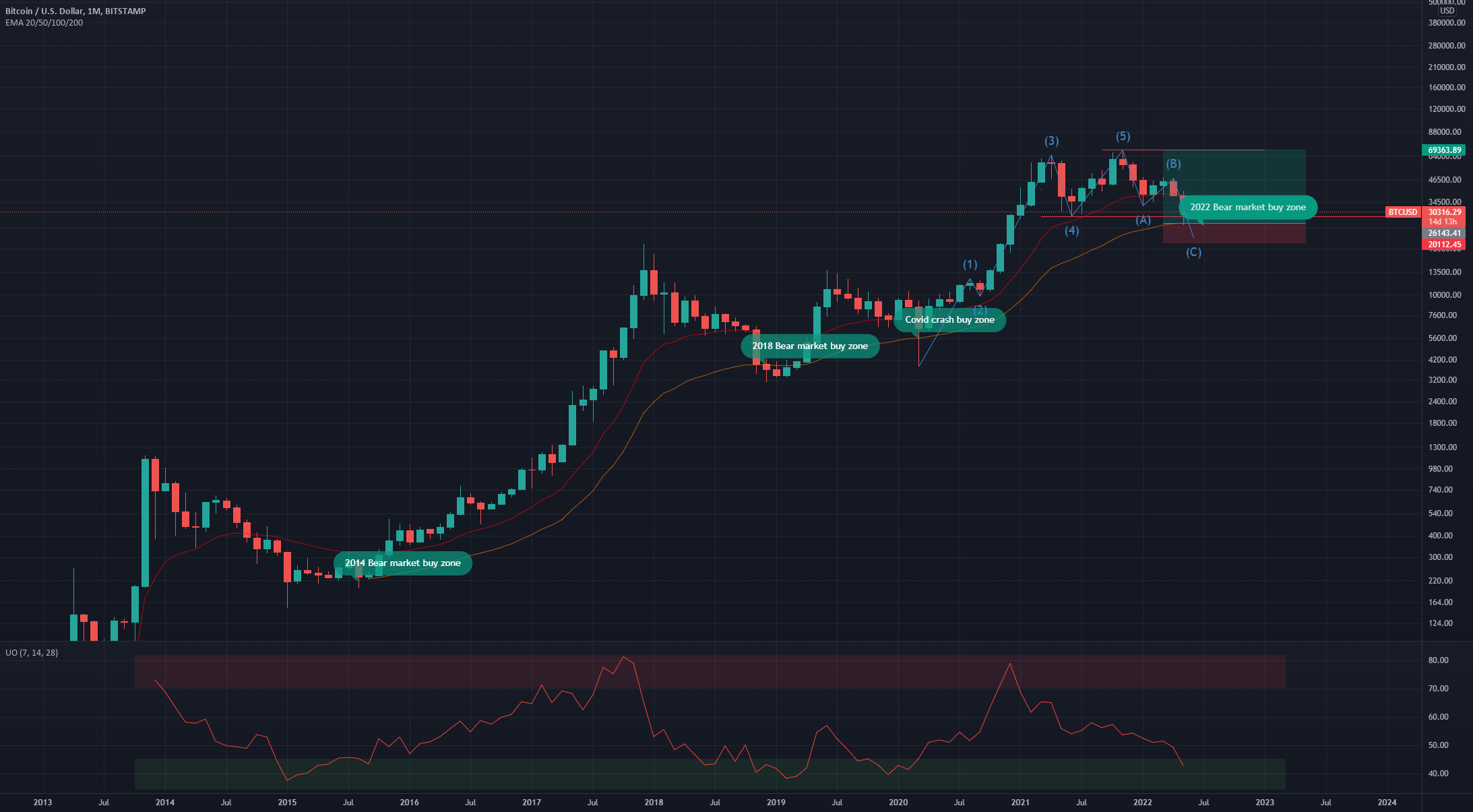 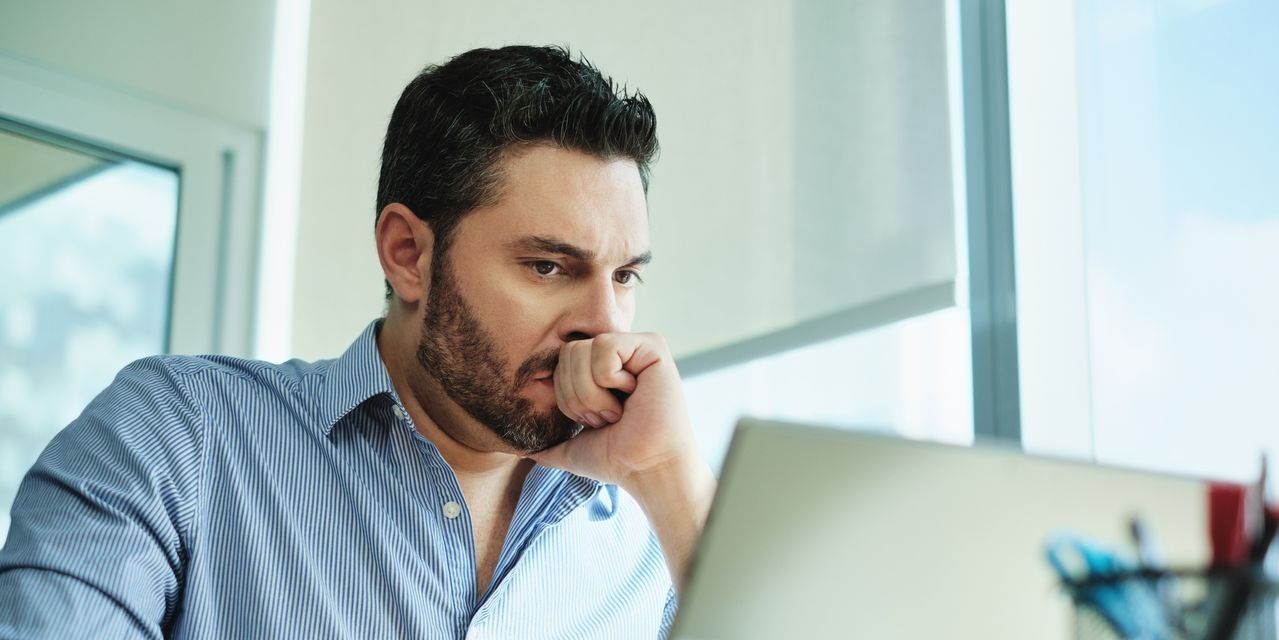