​Wealthy nations have three times the coronavirus vaccine stocks they need for their own populations and should donate the surplus now to Latin America, the region worst hit by the pandemic and where the death toll is “catastrophic”, a top official has said.

In an interview with the Financial Times, Rebeca Grynspan, who heads the Ibero-American General Secretariat that groups Spain, Portugal and Latin America, said other countries should follow the example of Spain. The country’s prime minister Pedro Sánchez has pledged to donate surplus vaccines to Latin America via the WHO-led Covax facility once half of the ​Spanish ​population has been vaccinated. As of July 8, some 57.5 per cent had received a first dose, according to Madrid.

“It’s very important to follow the ​Spanish example because that would start to give us the vaccines from the second half of this year,” Grynspan said. If Spain’s example was not followed, “the suffering will be prolonged and it will keep costing many lives”.

Existing G7 vaccine donation pledges would be too late, she warned.

With eight per cent of the world’s population, Latin America has suffered nearly a third of global deaths from the pandemic, as well as its worst recession in 120 years.

Vaccination rates are low because of the difficulty of securing supplies — some countries have inoculated less than 10 per cent of their population. Officials complain US and European governments have monopolised stocks. The region’s weak health systems, high poverty levels and large urban populations have been blamed for the high Covid-19 rates.

The US has announced plans to donate 80m surplus doses globally and pledged to give 500m BioNTech/Pfizer vaccine doses to 92 lower-income countries by mid-2022. But this definition only includes a handful of nations in Latin America and allocation will be decided by Washington. Grynspan said Covax should allocate all donated vaccines. ​

Despite the impact of the pandemic, limited access to borrowing and shaky public finances have restricted how much Latin American countries can spend to mitigate rising poverty and unemployment.

The UN Economic Commission for Latin America earlier this year said government debt in the region would rise from 68.9% to 79.3% of GDP between 2019 and 2020, making Latin America and the Caribbean the most indebted territories in the developing world.

The IMF is close to agreeing a $650bn issue of new special drawing rights, the largest such allocation in its history, in response to the pandemic. But under current rules it would be distributed in proportion to existing quotas, meaning most of the money would go to wealthy countries.

There have been discussions about redirecting funds to the poorest nations under an existing mechanism but this would exclude middle-income countries, the category covering most of Latin America.

Latin America stands to receive just $68bn of the new issue, Grynspan said: “It’s not enough to get out of the problem we’re in [with Covid-19] and even less if the problem continues.”

“If the economic crisis [in Latin America] gets deeper . . . we will see a lot more protest . . . in the streets,” she added. “Latin America needs to come out of this crisis with a new social contract where basic public services and social protection are adequately financed and should be universal.”

Grynspan will step down from the secretariat next month after seven years to become the first female secretary-general of the United National Conference on Trade and Development. The secretariat has not yet named a successor. 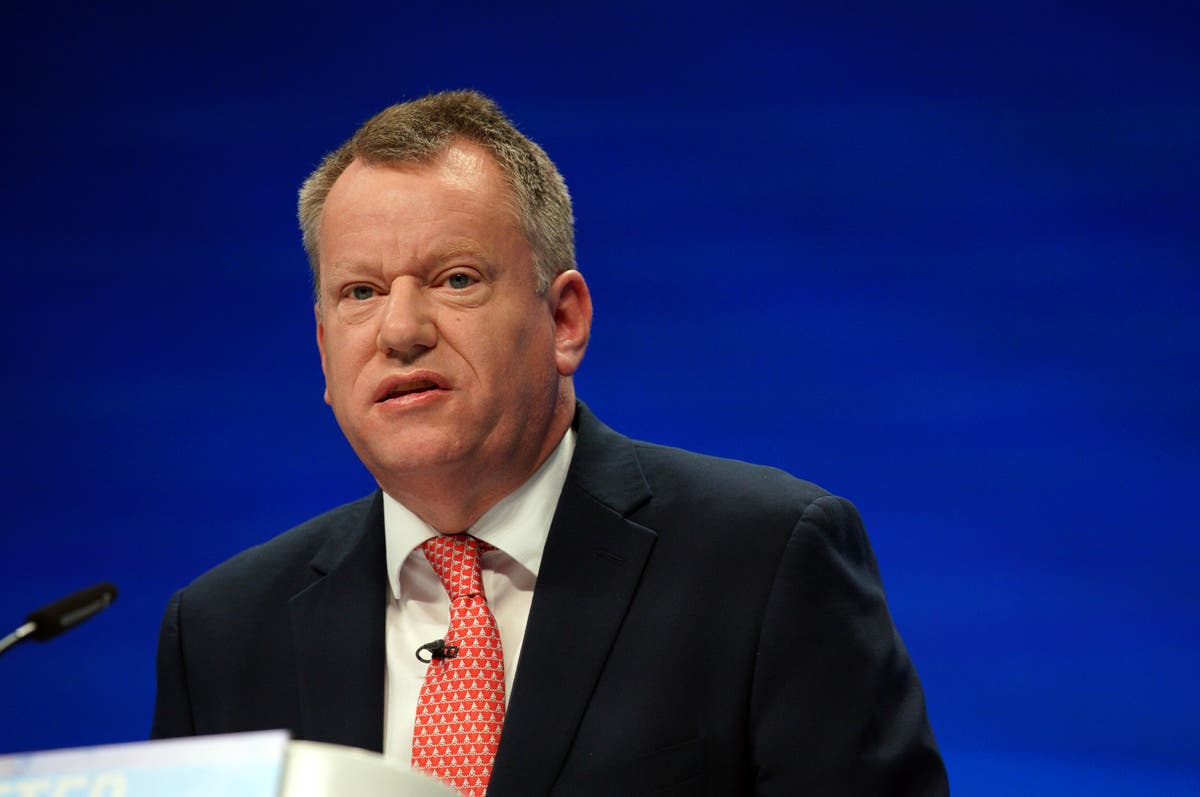 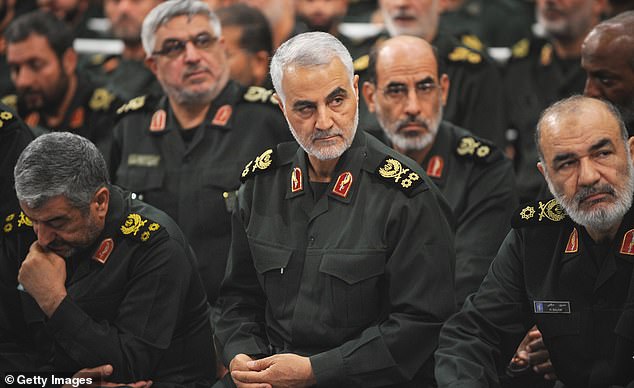