Rewilding — restoring land to a state of nature — is a cause as buzzy as a wildflower meadow. Long-absent species such as beavers, storks and cranes are making a comeback in the UK. Visits to self-styled “wildlands” such as Knepp Estate in Sussex furnish townies with dinner party chat and pretty photos.

For landowners, the finances of rewilding are as riskily experimental as replacing sheep with wild deer and regimented fields of wheat or barley with scrubland. The question is whether nature can pay its way.

A gamut of land management styles spans the divide between full rewilding and industrial agriculture. Many farmers mix food production with a measure of conservation. Some run full-on rewilding schemes alongside conventionally managed fields.

The UK is phasing out subsidies paid in line with the EU’s Common Agricultural Policy. This encouraged landowners to grub up hedges, mow heavily for silage and plough field margins. Replacement grants will come from the Environmental Land Management scheme, intended to revive biodiversity.

That implies a big shift in annual payments worth about £3bn. The financial futures of farms are even more fraught with uncertainty now.

The ELMs will be a green version of the UK’s current system. Here, a basic sum for maintaining farmland, worth about £233 per hectare in 2020, may be topped up with country stewardship grants. The latter range from £28.50 for a small nest box to £573 per hectare for “beetle banks” catering to hibernating insects.

Categories reflect official conservatism. Chris Jones, a Devon farmer, received no grants for reintroducing beavers for flood control. Subsidies for tree-dotted pasture on his 170-acre farm could, however, “provide environmental benefit and keep us afloat as a business”.

Landowners intent on partial or complete rewilding rejig their income mix radically, according to figures from Alastair Driver of Rewilding Britain, a charity. Wildlife safaris and glamping loom large. That raises questions about widescale rewilding, which tourism probably could not finance.

Free-range cattle and pigs replace sheep where conditions permit. Woollybacks were absent from the primeval England that rewilders aim to recreate. Such switches can leave traditional farmers feeling challenged. Their job is already extraordinarily hard. In the push for biodiversity, ministers will have to manage rural humans as sensitively as rural wildlife.

The Lex team is interested in hearing more from readers. Please tell us what you think of the economics of rewilding and less radical forms of wildlife-friendly land management in the comments section below. 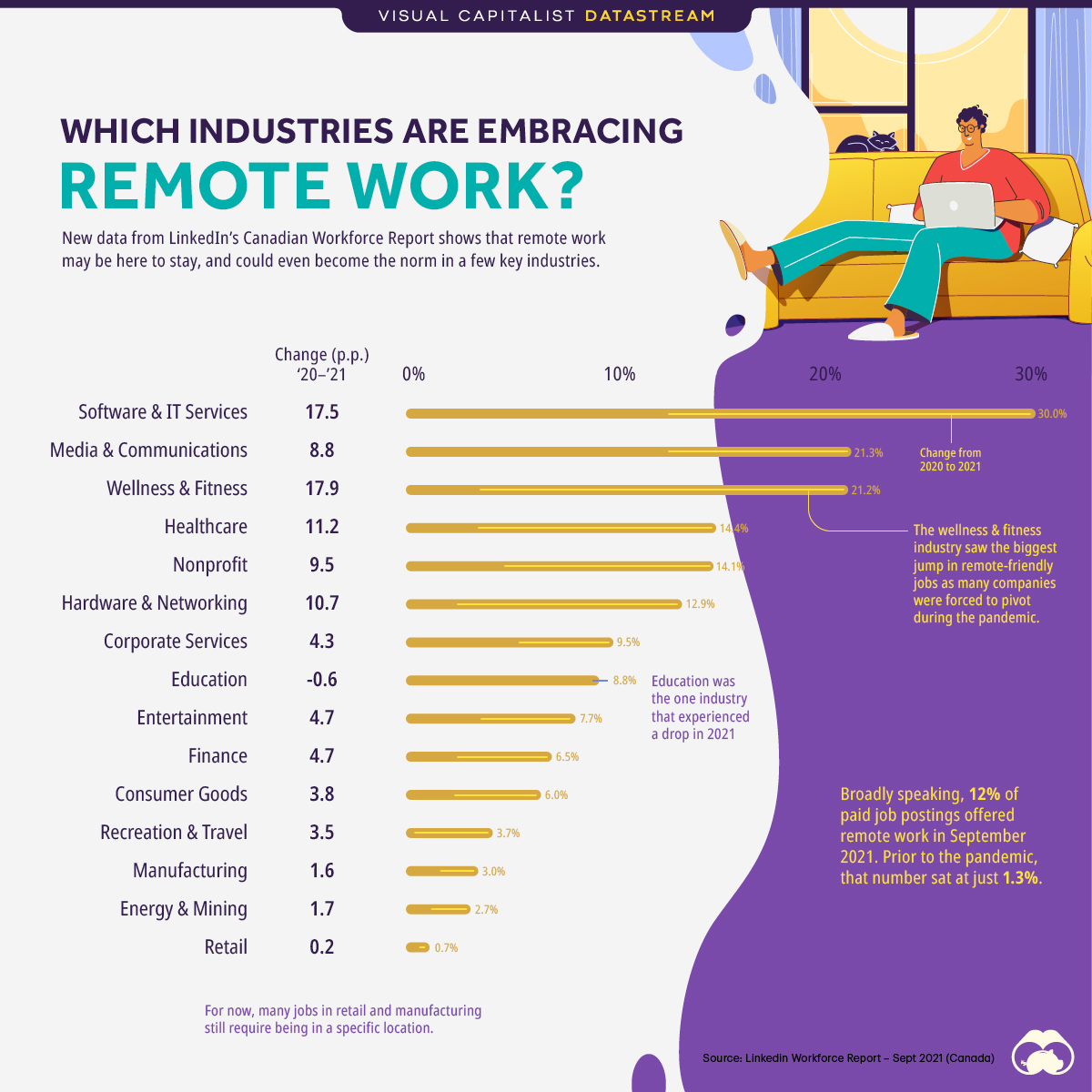