drunk knifeman who burst into the home of a “lovely granddad” and stabbed him to death in a random attack has been jailed for life.

Michael Lavery, aged 59, died on October 16 last year after being assaulted inside his home address off Reddown Road, Coulsdon.

Michael was found suffering head injuries and stab wounds by officers who fought in vain to save his life for half an hour.

A post-mortem examination gave cause of death as blunt force trauma and stab wounds.

Patrick Beckley, 32, of no fixed address found by police and arrested near to the scene.

Detectives established that Beckley attacked Michael in a random attack with Beckley suspected to be under the influence of alcohol or drugs at the time.

Another man was also attacked, as well as an officer who responded.

Beckley and Michael were not known to each other and no clear motive was ever established.

A spokesperson for Michael’s family said: “Our dad was an incredibly kind, generous, lovely man. He was a wonderful dad and granddad. He is missed terribly every day and will forever be dearly loved.

Det Sgt Jason Crinnion, of Specialist Crime South Area, based at Lewisham Police Station, said: “Beckley is a dangerous and violent offender and will now serve a substantial amount of time in prison following this horrendous crime.

“Michael was no threat at all that day. Beckley’s attack was random and violent and left Michael’s family devastated as a result.”

Beckley was sentenced at Croydon Crown Court to life with a minimum of 21 years imprisonment having been convicted at an earlier hearing of the murder of Michael Lavery, as well as actual bodily harm of two other men and assault on an emergency worker. 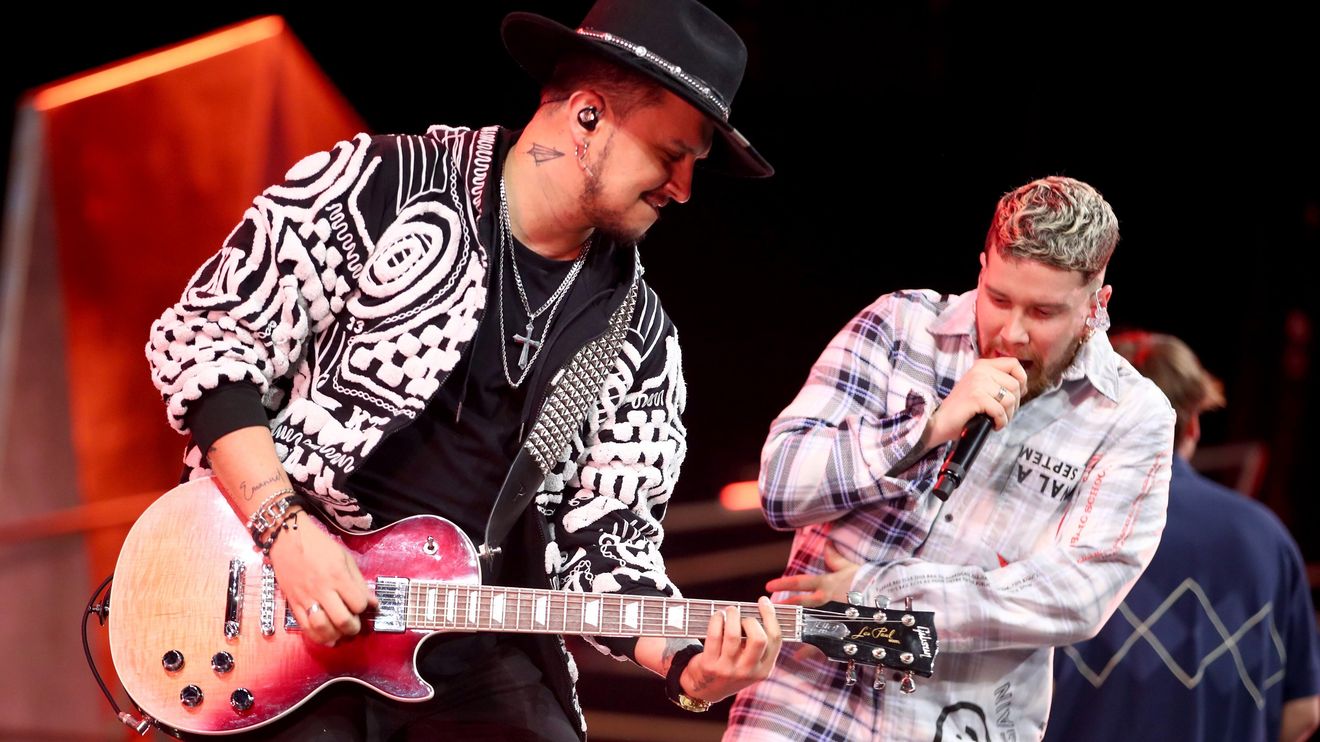 How a Cream Cheese Shortage Is Affecting N.Y.C. Bagel Shops
3 mins ago