Sign up to myFT Daily Digest to be the first to know about Technology sector news.

Every day in China, nearly 10 per cent of the population – 100 million people – enter the virtual world of Honor of Kings, an online video game where heroes based on historical figures fight their enemies in the hunt for gold.

This role-playing fantasy is, with more than $7bn of revenues, the highest-grossing game in the world – but you’d be forgiven for not having heard of it. Though it is a craze that has engulfed its home market, the game has gained little traction elsewhere – more than 95 per cent of its users are in China.

Until now, the huge numbers of new players signing up for the game were not discouraged by a growing unease in the Chinese Communist party about the social consequences of gaming.

The risk of addiction, overspending and overindulgence, particularly by minors who also may be exposed to graphic content or violence, has led to games like Honor of Kings being dubbed a “poison”, a “drug” and “spiritual opium” by state-controlled newspapers. Headlines about individuals apparently dying in internet cafés after days-long gaming binges have been seared into the public consciousness.

But last month those headline sentiments were transformed into harsh new policies as China imposed the world’s strictest limits on video games. New rules to “effectively protect the physical and mental health of minors” mean under-18s may now only play online games for three hours a week, between 8pm and 9pm on Fridays, Saturdays, Sundays and public holidays.

China has been coming up with ways to counter what it sees as the negative consequences of gaming on society since 2000, when it effectively banned all video-game consoles for 15 years

The rules were not a surprise. China has been coming up with ways to counter what it sees as the negative consequences of gaming on society since 2000, when it effectively banned all video-game consoles for 15 years.

In 2018, it introduced a new stronger regulator to police the industry and a year later laid out a curfew and other limits for children who’d now migrated to gaming. But the severity of the new rules has still shocked the industry and analysts, who have described it as a departure from Beijing’s recent paternalistic control of the sector into a full-blown attack.

This escalation is in keeping with a series of measures this year that reflect Beijing’s increasing concerns about the size and reach of the country’s technology behemoths. It has begun a sweeping crackdown on the monopolistic power of tech giants like Alibaba, Tencent and Didi that has already wiped hundreds of billions of dollars from their value.

This political flexing follows decades of supercharged growth. In gaming, companies like Tencent, which owns Honor of Kings, and NetEase, which operates Overwatch and Minecraft in China, are among the largest in the world.

The market value of Tencent is about a third that of Amazon. The games have become a significant new marketplace, with brands like Burberry and Nike selling virtual costumes – “skins” – to players. Since Honor of Kings was released in 2015, players have spent an average of nearly $3.7m a day in the game, around $15 per user, according to analytics platform Sensor Tower.

But now, Tencent and NetEase will struggle to attract and retain young users, which is likely to dent their ability to breed future gamers and to damage customer growth. There will also be greater pressure on the companies to speed up development of facial-recognition technology to prevent children skirting the rules by using their parents’ or older siblings’ accounts.

Yet the stock-market response has so far been muted. Tencent’s shares have rallied since the announcement as investors believe the worst has happened. The company has already reduced its reliance on income from under-18s, wary that new regulations were likely to come.

Companies such as Tencent pride themselves on anticipating wider trends. On its website it boasts: “Understanding the unique characteristics of each new generation has always been an important issue for the entire game industry.” Previously it has linked the craze for Honor of Kings to society becoming “quite introverted”, while claiming the game serves a “social function” by providing ways to socialise online.

The Chinese state is fighting back. Fears over the risks of addiction have heightened as the pandemic has resulted in greater social isolation. President Xi Jinping is campaigning to remake the world’s second-largest economy with an emphasis on “common prosperity”. This includes instilling “correct values” among its younger generation and reining in the excesses of civil society. As this real-life battle hots up, it’s the country’s tech tycoons who once again are set to play the role of the bad guys.

Dune Review: A Sci-Fi Masterpiece of Substance and Spectacle | Digital Trends
58 seconds ago 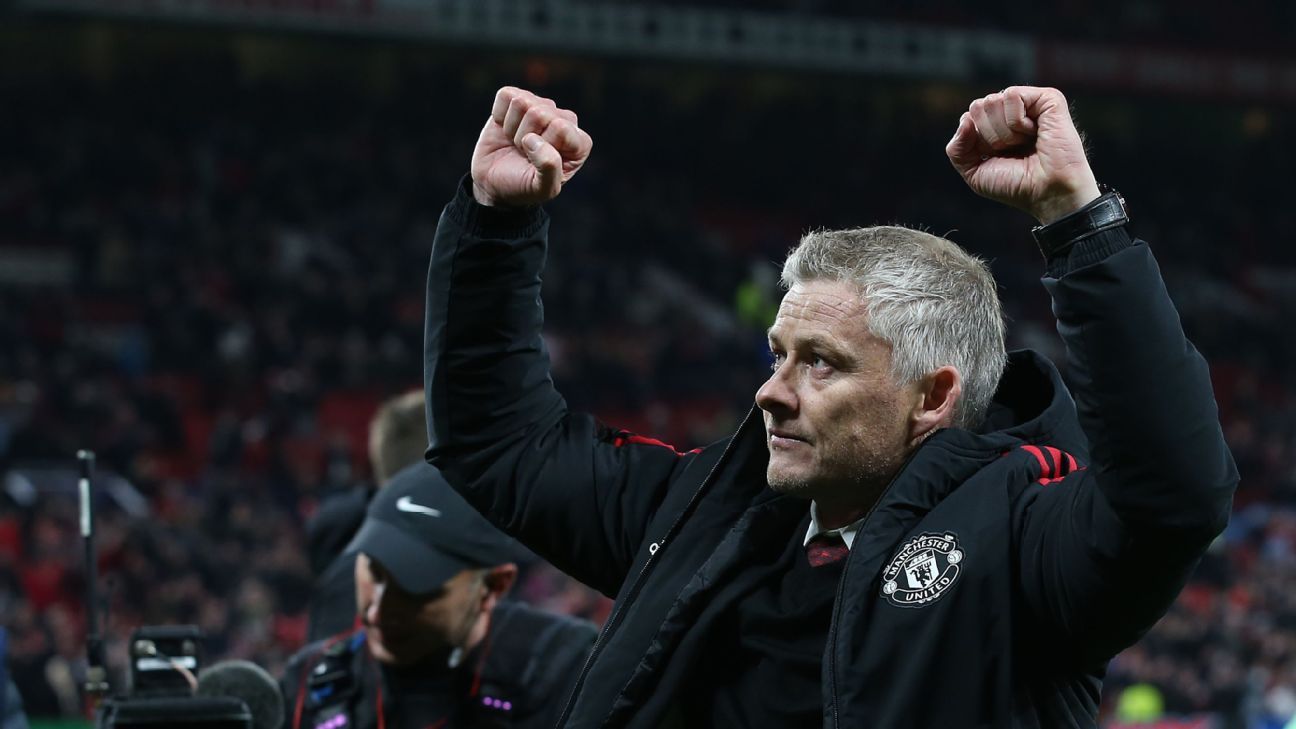 Is Solskjaer papering over cracks or have Man United turned a corner?
2 mins ago