SAN JOSE, Calif.—Theranos Inc. founder Elizabeth Holmes heads to court Tuesday, as her legal team seeks to help assemble a group of impartial jurors to weigh the criminal-fraud charges filed against her, a task her lawyers say is challenging, given her case’s notoriety.

Ms. Holmes’s legal team and prosecutors with the U.S. attorney’s office for the Northern District of California have been scrutinizing a pool of nearly 200 potential jurors to find the 17 needed to serve on the four-month-long trial.

The onetime Silicon Valley star faces a dozen counts of wire fraud and conspiracy to commit wire fraud for what prosecutors say were misleading statements made to investors and patients about Theranos’s technology. She has pleaded not guilty.

Government lawyers will set out to prove at the trial that Ms. Holmes intended to defraud the two groups. Ms. Holmes could argue that she believed in Theranos’s technology and that the company was on its way to living up to its promises.

Ms. Holmes could also raise an argument that pits her against Ramesh “Sunny” Balwani, her former boyfriend and Theranos’s onetime president, who was charged alongside her. Mr. Balwani, who also has pleaded not guilty, faces a separate trial early next year. Ambulance staff in plea for resources after reaching breaking point 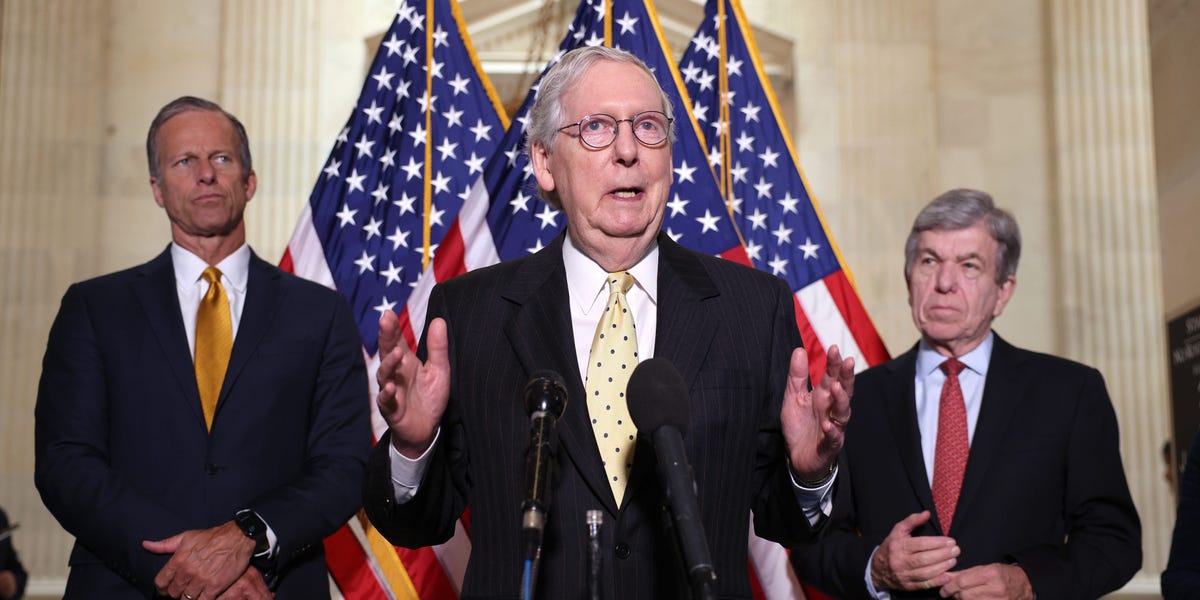 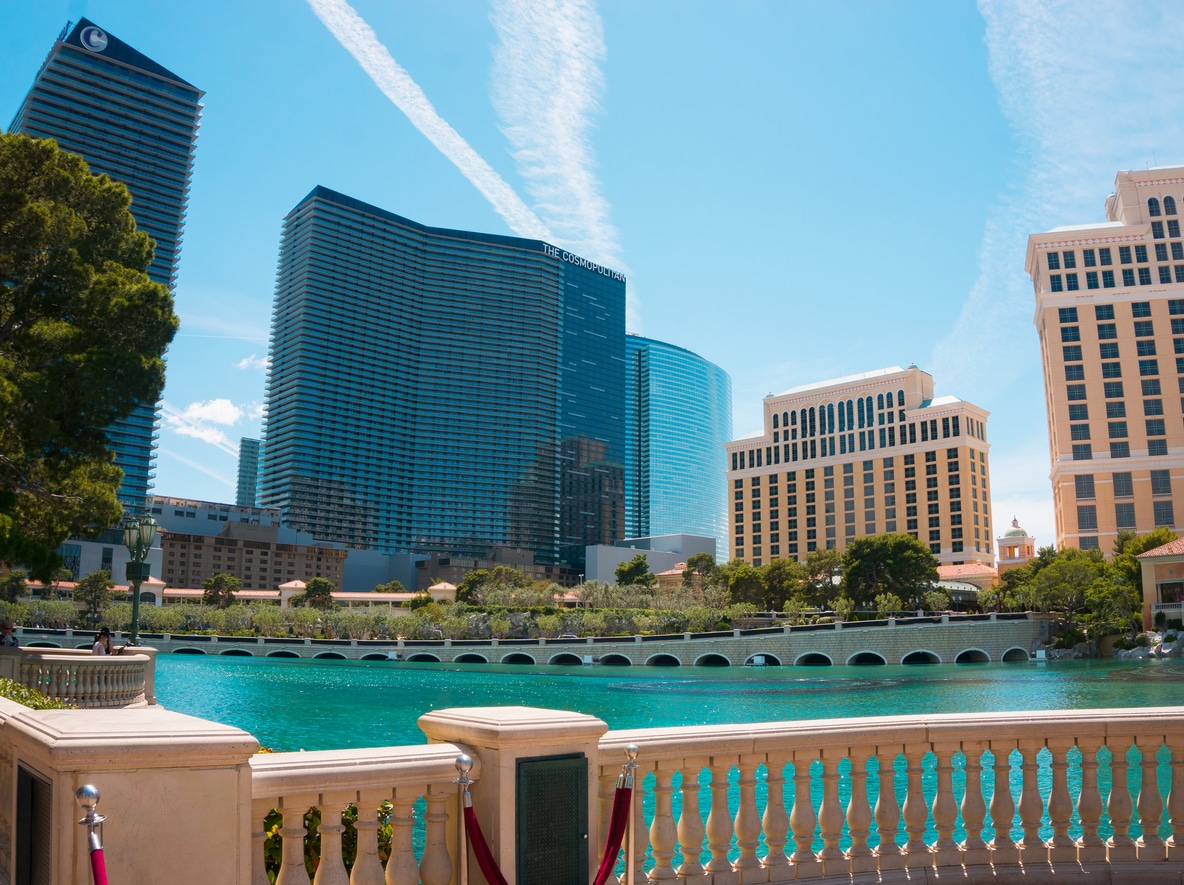 Blackstone Sells Cosmopolitan Casino And Hotel For $5.65 Billion | The Motley Fool
5 mins ago 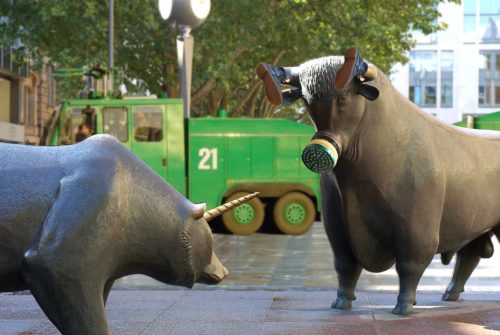 Stocks and Bonds Starting to Tussle – Investment Watch
8 mins ago