Boris Johnson on Wednesday night shrugged off a Conservative rebellion as he won a comfortable majority for his plan to raise taxes by £12bn a year to tackle a crisis in the NHS and social care.

Johnson won a House of Commons vote by 319 to 248, in spite of a number of his own Tory MPs abstaining, with one rebel warning that the cash could be poured into a “bottomless pit”.

Labour voted against the plan to Johnson’s delight. “They have actually voted against a tax rise to fund the NHS,” rejoiced on ally of the prime minister, claiming the opposition party had made a strategic error.

Keir Starmer, Labour leader, said higher taxes should fall on “those with the broadest shoulders” but he has declined to say what exactly that means. The party said it would tax “all forms of income”, not just work.

Johnson’s plan leaves Britain with its highest tax burden as a share of GDP since 1950, but he was cheered by Tory MPs when he defended the plan in a packed Commons chamber.

Later, addressing MPs behind closed doors, Johnson attempted to reassure his party that he was not leading it on a march to the left. “He kept stressing we are the party of free enterprise and low taxes,” said one MP.

Johnson insisted in the Commons he was taking “the tough decisions the country wants to see”, challenging Starmer to set out his alternative plan for tackling the NHS treatment backlog and the crisis in social care.

MPs voted for a technical motion approving in principle Johnson’s plan to increase national insurance rates by 1.25 percentage points and dividend taxation by the same amount, raising a total of £12bn a year.

Starmer argued that the increase in national insurance contributions fell disproportionately on “working people”, noting that it did not affect people with rental incomes. He said a care worker would be hit with a tax rise but not a pay increase.

The Labour leader also challenged Johnson to say whether his plan to cap lifetime costs of social care at £86,000 would mean nobody had to sell their house to fund it, as promised in the 2019 Tory manifesto. Johnson declined.

Many Conservative MPs, uneasy at the tax rise, nevertheless believe Johnson has correctly read the mood of the country. Gary Streeter, a veteran MP, said: “We like leadership.”

Under Johnson’s plan NHS England will receive £25bn over the next three years, social care £5.4bn, with £5bn for healthcare in devolved nations; the bulk of the money will initially fund hospital treatments.

But a number of Tory MPs refused to support the prime minister, with five actively voting against the policy, mostly from the right of the party: Christopher Chope, Esther McVey, Philip Davies, John Redwood and Neil Hudson.

Jake Berry, a former minister, was among those who abstained. Like many MPs he wanted more detail of how the NHS money would be spent.

“I welcome the new money for the NHS but throwing other people’s money down a bottomless pit doesn’t become a good idea if you put the NHS logo next to it,” he said.

Steve Baker, former Brexit minister, also refused to support the move, saying the government needed to reform public services, warning against a constant recourse to higher taxes. “Down that road, there is ruin,” he said.

Chancellor Rishi Sunak announced plans to raise corporation and income tax by £25bn in his March Budget and the new £12bn tax rise has seen the tax burden on the country rising to 70-year highs.

Sunak has reassured Tory MPs that the forthcoming October 27 Budget will be mainly a “technical” event and that they should not worry about the prospect of any significant new tax rises. The Budget will also see the conclusion of a departmental spending review. 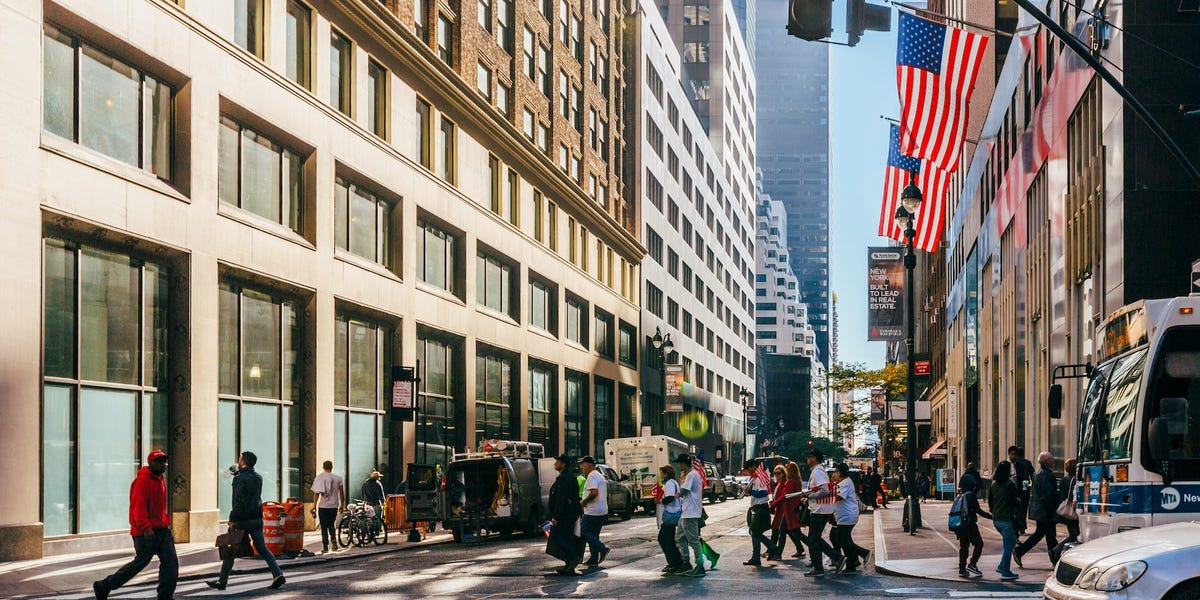 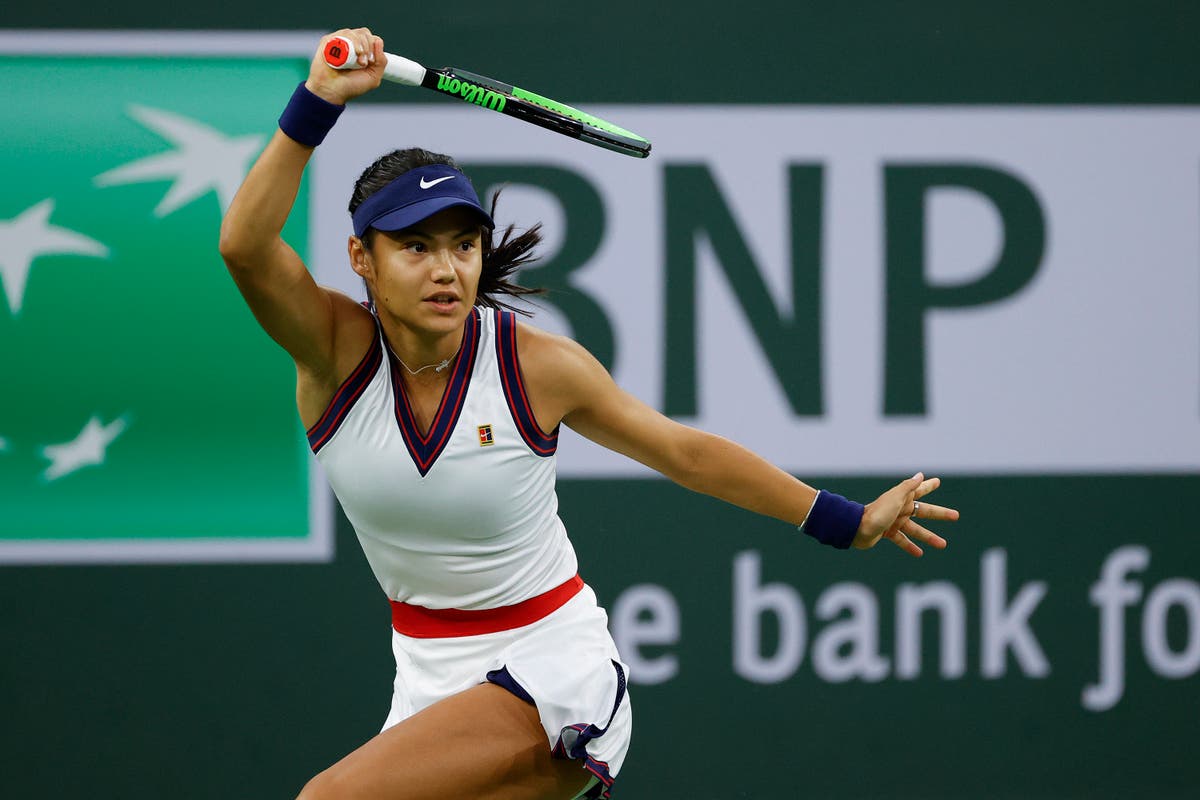 When is Emma Raducanu playing at Transylvania Open? How to watch US Open champion
1 min ago 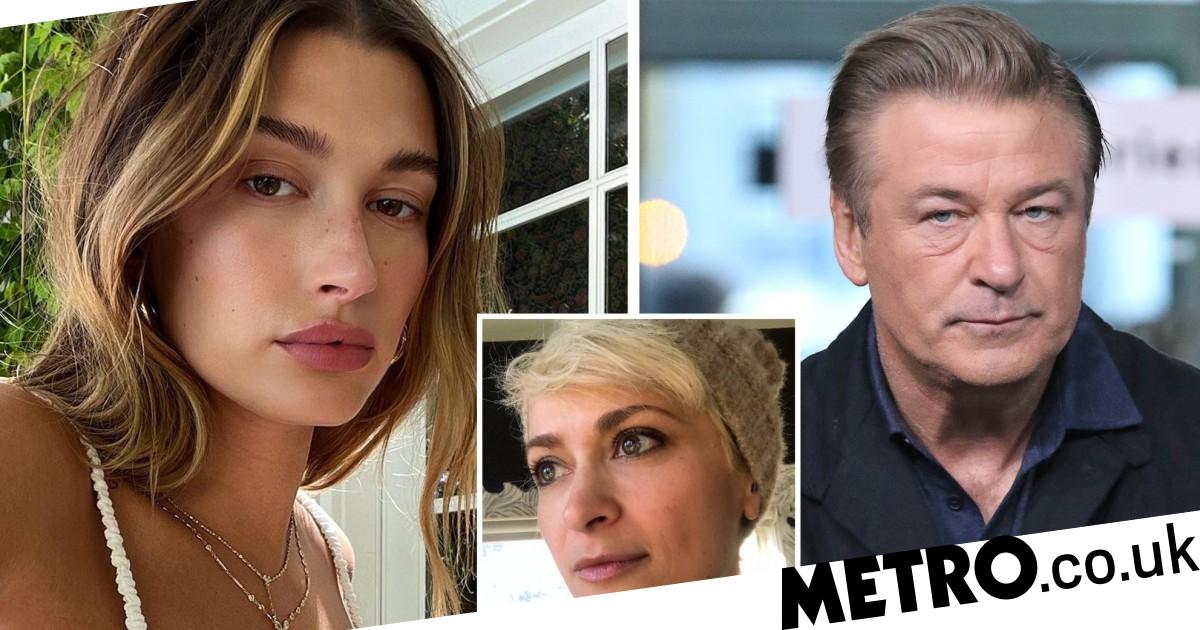