WASHINGTON—The U.S. could run out of room to keep paying the government’s bills some time in August unless Congress raises or suspends the federal borrowing limit before then, Treasury Secretary

Congress in 2019 suspended the borrowing limit, or debt ceiling, through July 31, 2021. After that, the Treasury Department won’t be able to raise additional cash through the sale of government securities and would need to deploy emergency measures to keep paying the government’s obligations, as it has in the past.

Testifying before a Senate panel, Ms. Yellen emphasized that the pandemic has created uncertainty around the size and timing of government payments, making it difficult to estimate when the Treasury might exhaust those measures.

“It’s possible that we could reach that point while Congress is out in August,” she said, referring to lawmakers’ annual summer recess. “I would really urge prompt action on raising the limit or suspending it.”

Without congressional action to suspend or raise the limit after July 31, the government could begin to miss payments on its obligations, triggering a default on government debt, which Ms. Yellen called unthinkable.

“Failing to increase the debt limit would have absolutely catastrophic economic consequences,” she said, noting that the U.S. has never defaulted on its legal obligations. “I believe it would precipitate a financial crisis. It would threaten the jobs and savings of Americans at a time when we’re still recovering from the Covid pandemic.”

The warning from Ms. Yellen could put pressure on Congress to act sooner than it has in the past to lift the borrowing limit. Lawmakers are scheduled to leave for their summer recess at the end of July and aren’t scheduled to return to Washington until September.

The Treasury warned in May that cash-conservation measures, which typically last several months, could be exhausted much sooner than in previous debt-limit episodes.

Without an agreement in Congress to raise or suspend the ceiling, the Treasury could miss payments to bondholders, Social Security recipients or veterans. Such a full breach, which has never occurred, could have significant effects on financial markets.

In 2011, when Republicans demanded policy changes in exchange for a higher debt limit, stock prices fell amid the uncertainty, and Standard & Poor’s downgraded the U.S. debt rating.

Democrats had considered but ultimately chose not to include a debt-ceiling increase in President Biden’s $1.9 trillion coronavirus relief package, which was passed in March.

The decision means they will either have to include a debt-limit increase in a second tax-and-spending package that is likely to pass along party lines or negotiate with Republicans to have it added to another bill.

The Treasury’s ability to keep financing government operations will also depend on the pace of federal tax collection and spending, which have been volatile during the pandemic. Rapid economic-growth forecasts for this year could boost federal revenues more than expected, providing the Treasury with a bigger cash cushion. An unforeseen shock—such as a severe natural disaster—could boost spending and shrink the cash buffer.

“These are times…where there is a lot of uncertainty around payment flows and the timing of payment flows,” said Ms. Yellen, who was appearing before a Senate Appropriations subcommittee to discuss the Treasury budget. “We don’t want to just look at what is the most likely time that we could make it to with extra measures. We can’t tolerate any chance of defaulting on the government’s debt.” 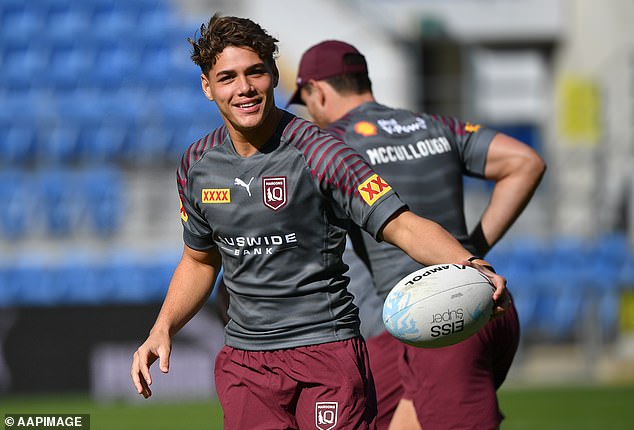 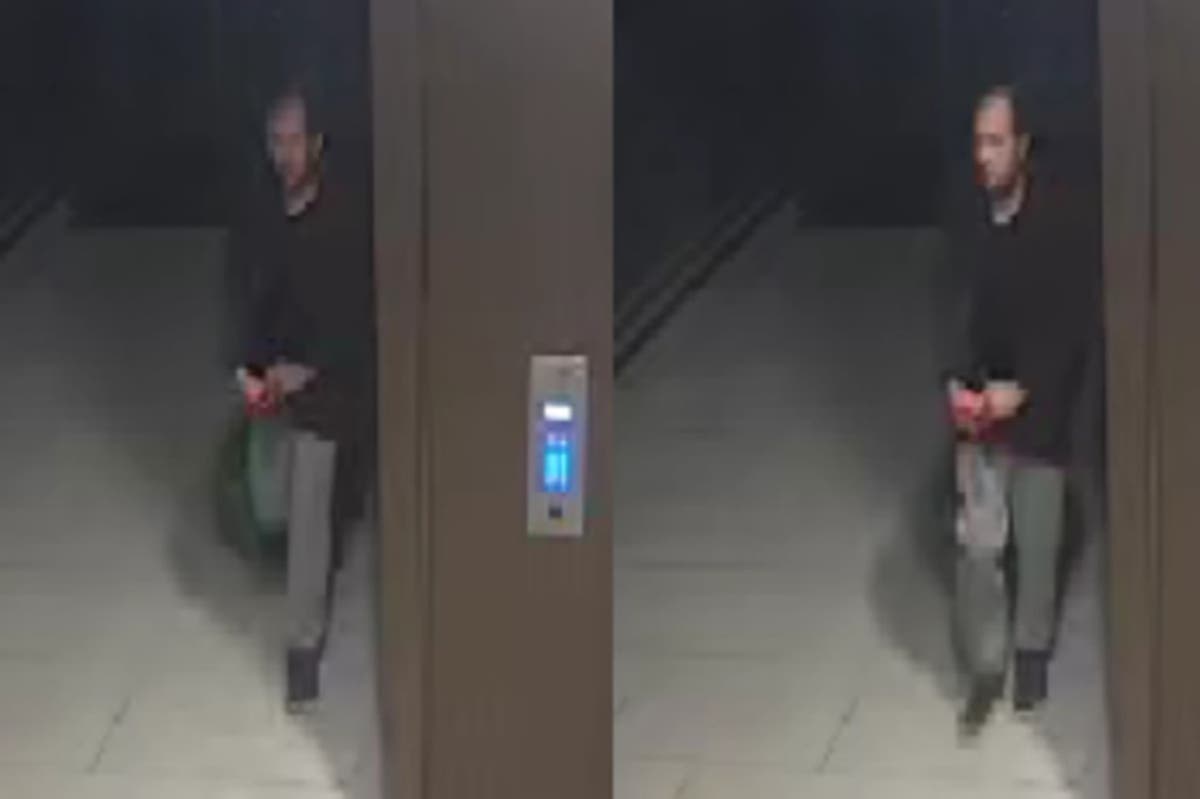 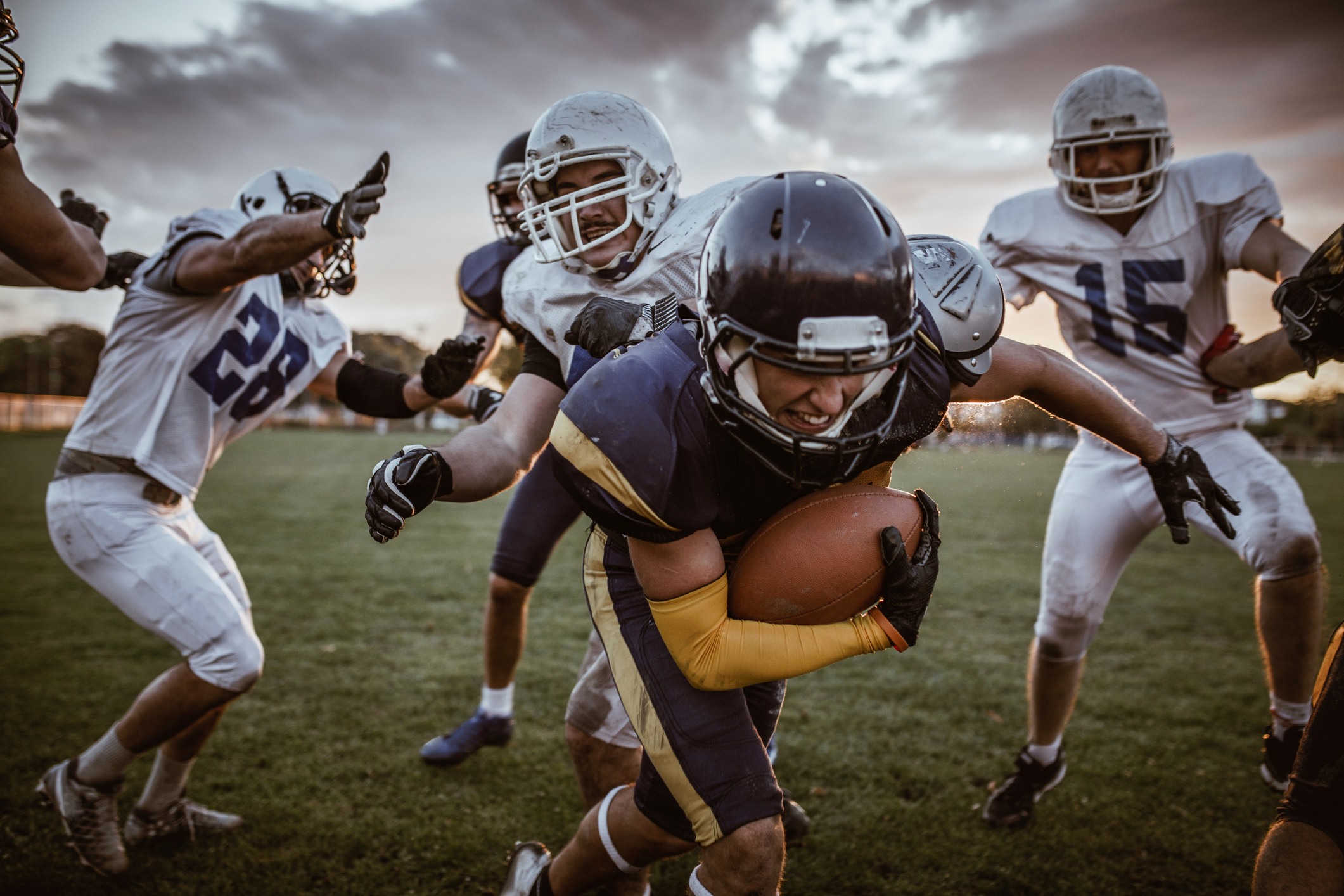 3 Unstoppable Investments Everyone Needs in Their Portfolio | The Motley Fool