amie Dornan has revealed that he was stuck in quarantine on the other side of the world when his dad died from Covid-19 in Belfast.

The Northern Irish actor, 39, had been isolating in a hotel in Australia before filming BBC drama The Tourist in March.

With four days left of isolation, Dornan received the devastating news that his father Jim had died from Covid after going into a hospital for a routine knee operation.

The actor, who is best known for starring in Fifty Shades of Grey, called 2021 the “worst” year of his life as he detailed the tragic loss.

He told The Sun: “‘It’s been a brutal time for lots of reasons and for lots of people. We’re all just trying to ride it out and come out the other side — and hope we’ve got our heads intact.”

He said his father Jim had helped him navigate the painful loss, telling his son: “Don’t let this be the thing that defines you.”

Jim Dornan was a world-renowned obstetrician and gynaecologist.

He was a professor of Foetal Medicine at Queen’s University Belfast from 1995 to 2012 and senior vice-president of the Royal College of Gynaecologists from 2004 to 2006.

He also had a guest role in his son’s gripping BBC One series The Fall, where he played a member of the police board called John Porter in one episode.

Figures released by the BBC reveal that The Tourist helped smash streaming records after amassing 22 million streams on iPlayer.

Dornan, a father-of-three, has received high praise from critics for his performance as a man who wakes up in an Australian hospital with amnesia and no recollection of his past following a car crash. 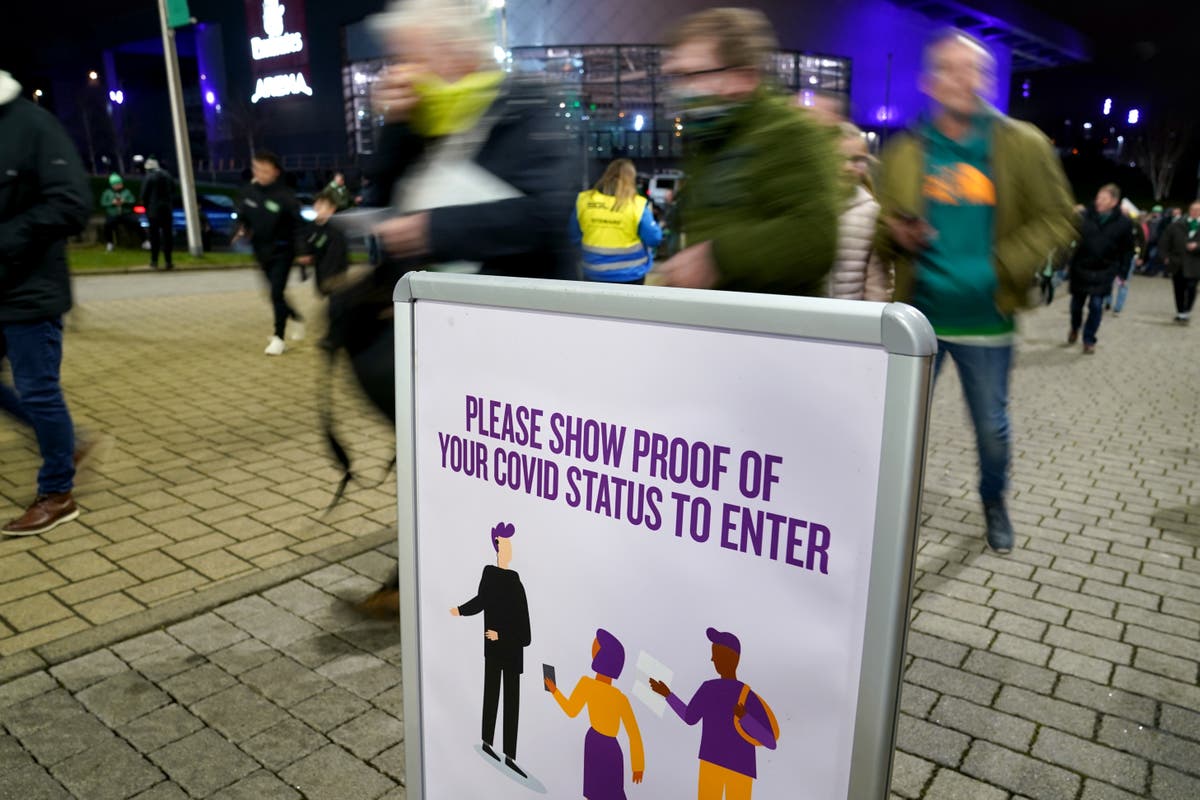 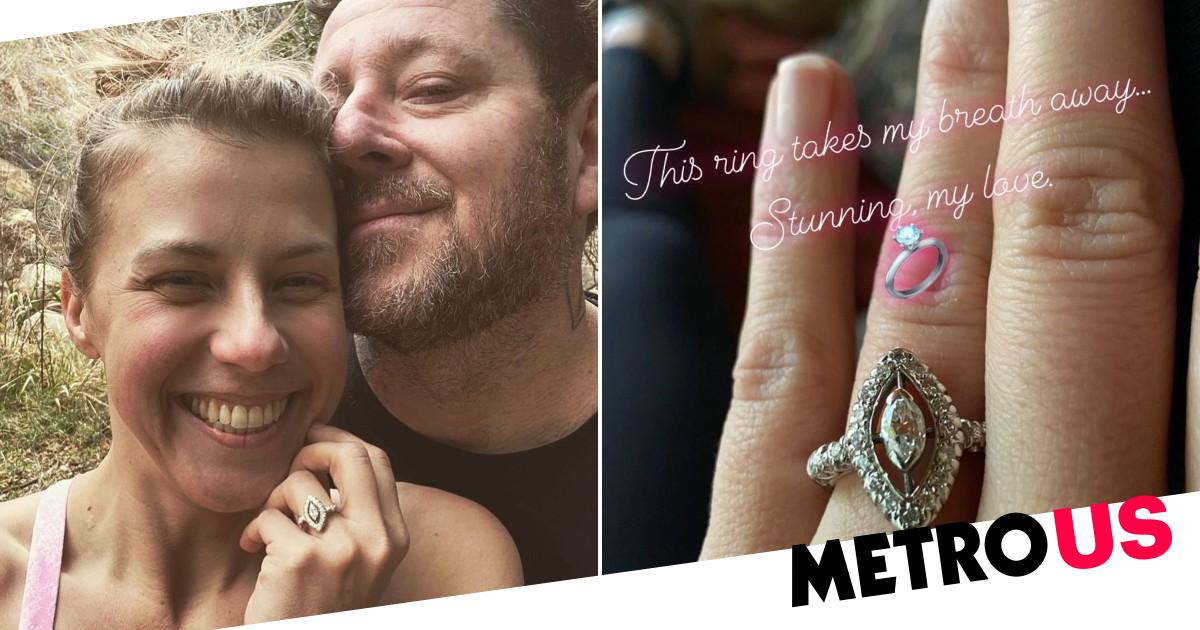 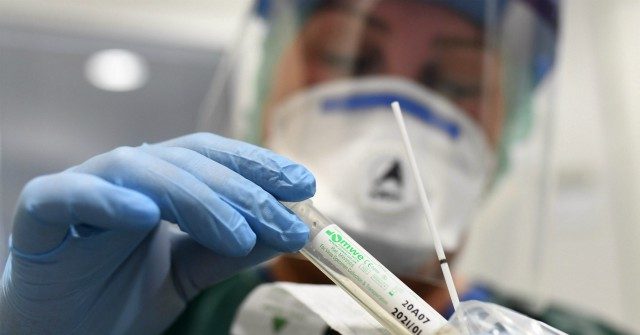