huge fire has broken out near Elephant and Castle train station.

Dramatic photographs have flooded social media as the incident was unfolding on Monday around 2pm.

A massive plume of black smoke could be seen rising across the capital’s skyline.

Ten fire engines and around 70 firefighters were on scene to tackle to blaze.

Fire could be seen exploding out of the side of the station, in a video taken by a bystander.

Among the witnesses, one wrote: “Lots of black smoke, then an explosion and large fireball erupted.

London Fire Brigade urged Londoners to avoid the area as they attended the scene.

They tweeted: “Ten fire engines and around 70 firefighters are attending a fire at railway arches near to #ElephantCastle railway station.

“Please avoid the area and close all doors and windows.”

They added: “Three commercial units underneath the railway arches are completely alight and four cars and a telephone box are also alight near #ElephantandCastle Railway Station.

“Road closures are in place and people are advised to avoid the area and keep windows and doors closed.”

Ambulances were also attending the scene.

“All lines through Elephant & Castle are currently blocked. The fire brigade are assessing the situation,” Thameslink tweeted.

National Rail have said trains have been delayed from stopping at Elephant and Castle station.

It remains unclear whether anyone has been injured in the fire.

Network Rail added: “Trains are currently stopped, unable to proceed in the Elephant and Castle area.

“Emergency services are on site and we await confirmation that the area is safe for the passage of trains.”

Southwark Playhouse have offered shelter to anyone who has been evacuated from the fire.

The local theatre wrote on Twitter: “We are aware of the fire at Elephant and Castle and we hope everyone is OK.

“If you’ve been evacuated and need somewhere to go our door is open for you to charge your phone, have some water or take a seat in our bar.

“We are 77-85 Newington Causeway – two minutes from the station.” 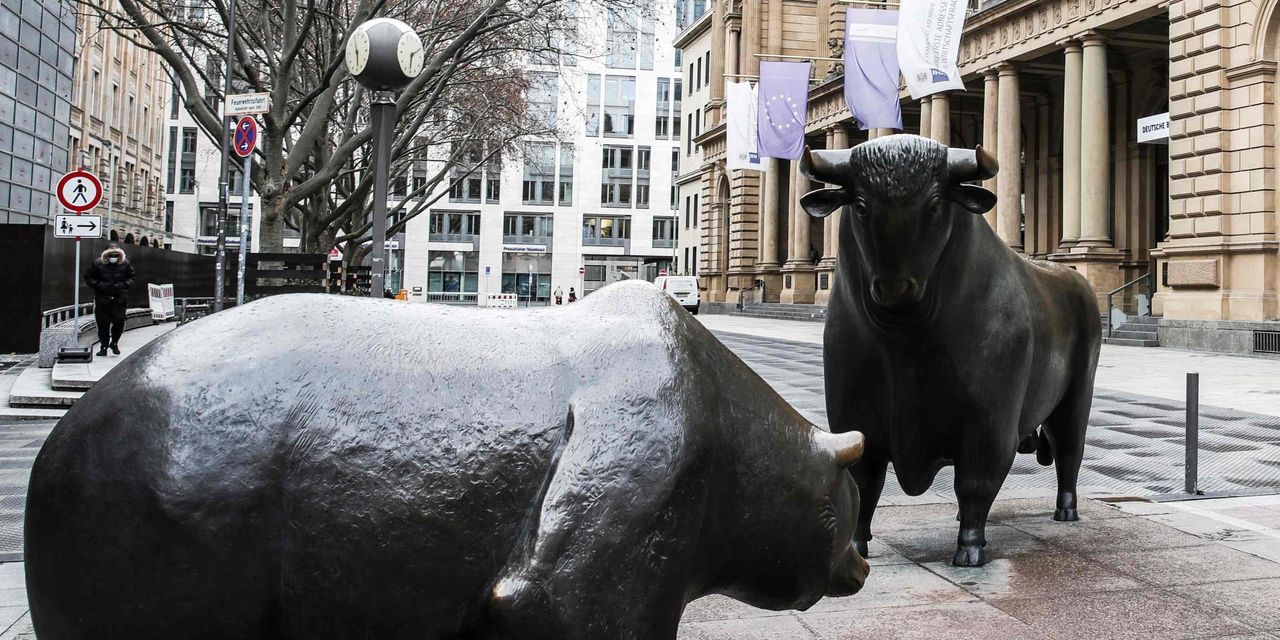 Opinion: I’m a former chief investment officer, and this is why I don’t see a long-term future for value investing
59 seconds ago

Opinion: I’m a former chief investment officer, and this is why I don’t see a long-term future for value investing 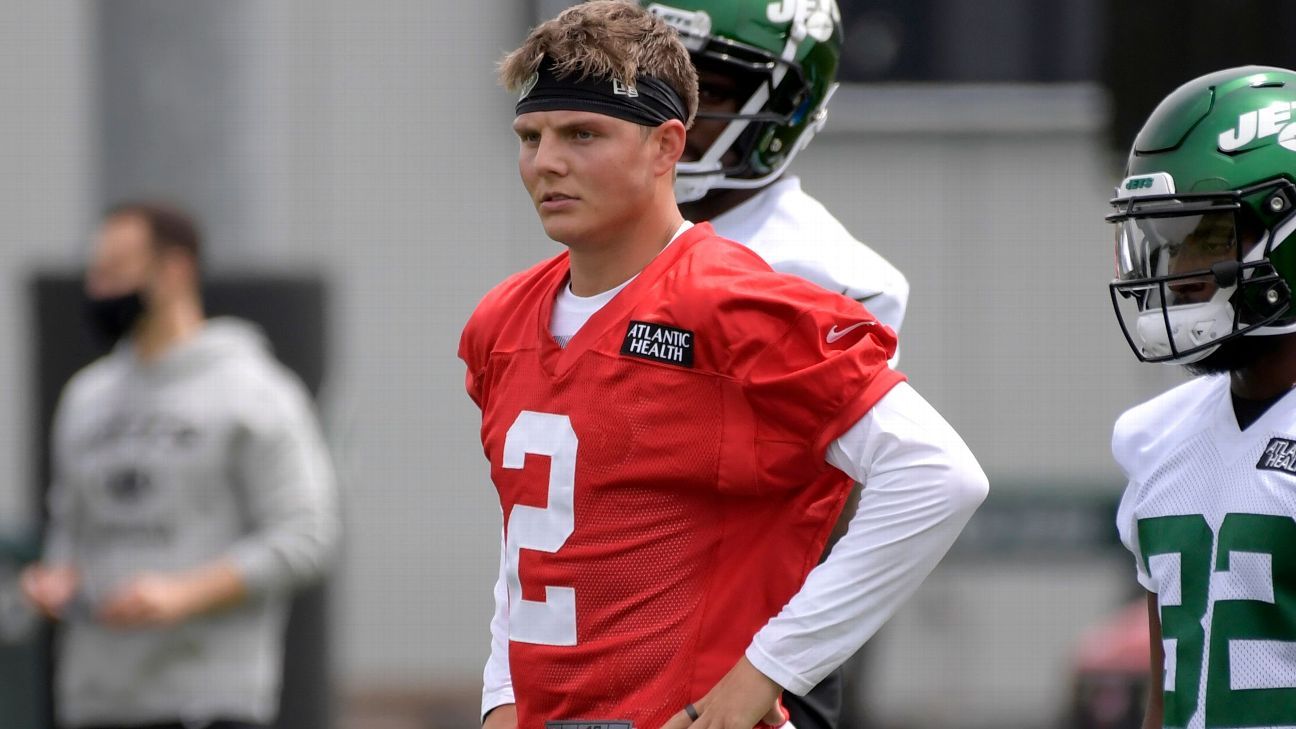 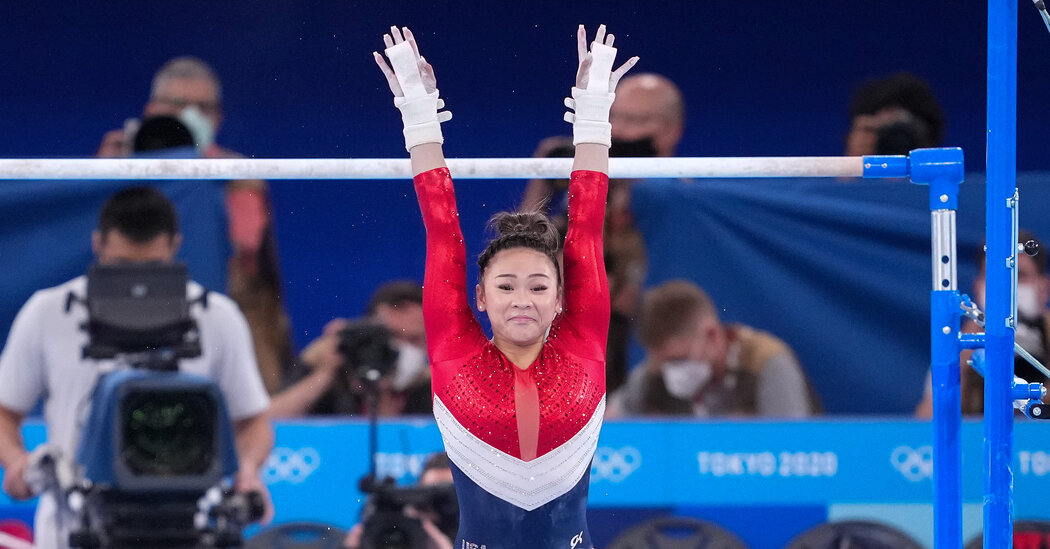 Sunisa Lee Stepped Up When Simone Biles Stepped Back