Reforming social care in England has proved difficult for governments of all hues, resulting in a system that does not meet people’s expectations and support that is often underfunded and sometimes squalid.

But Boris Johnson on Tuesday promised to “fix” all the problems of adult social care, funded by a net £12bn rise in national insurance contributions and dividend taxation, as he also allocated more money to the NHS to deal with the coronavirus crisis.

The prime minister looks to be on course to enact his reform after a much hyped Conservative party rebellion appeared to falter.

How will the proposed cap on lifetime costs of social care work?

Johnson said that “from October 2023 no one starting care will pay more than £86,000 over their lifetime”, as he sought to make good on a Tory election manifesto pledge to stop people being forced to sell their homes to fund social care. The reality is a little more complicated.

Social care includes the practical support people need as a result of old age, illness or disability, such as help with getting out of bed, dressing and washing.

Under Johnson’s reform, people with care needs will have to approach their local authority and request an assessment. This will determine how much social care they receive — generally provided by private companies — and what the council will fund if they have no resources to pay.

Like a taxi meter, the calculation of the £86,000 will start ticking at the rate that local authority officials deem needed until the cap is passed — and the state will pick up the costs thereafter. Care needs starting before October 2023 will not be included, even if they had already been assessed.

If people want to spend more than what the local authority says is necessary, it must be self funded. But the government intends to legislate to stop the current practice where care providers charge self-funders much more than local authorities for the same service.

Hotel costs — notably accommodation and food — will not be included in the £86,000 cap and these will still need to be funded, but incomes from the state pension and welfare benefits not involving means testing are normally sufficient to cover these costs.

Sir Andrew Dilnot, the economist who in 2011 devised a social care reform plan broadly similar to Johnson’s, said that by capping costs, the new system would end the lottery where some people pay huge sums while others have very low bills.

He likened the reform to a system of insurance, with the excess paid privately, and rejected criticism by some campaigners that the changes were about protecting the inheritances of rich people. “Instead of fear [about their finances], it gives people certainty, so they can spend more on themselves in retirement rather than saving for an unknown level of social care costs,” said Dilnot.

How much can social care cost?

Most people have little need for a lot of social care over their lifetimes, but for a small proportion, the expenses are very large. In 2011, the Dilnot commission estimated that one in 10 adults aged 65 were likely to spend over £100,000 on care during their lifetime. With higher care costs over the past decade, the government now estimates that one in seven will be faced with a bill at least of that size.

For those going into a care home, the Treasury expects that the £86,000 cap will be hit after about three years. In its document on the reforms, the government gave an example of someone paying £36,400 a year to a care home. It assumed that £10,000 of this would be classed as “hotel costs” for accommodation and food so the cap would be reached if the recipient spent three years and four months in the care home.

The figures used by the government are in line with those collated by Age UK, although the charity noted that costs were much higher in London and the south east than in other parts of England.

What is the means test in the reform?

Most of the costs of the reform are going to be spent on alleviating the burden of social care expenses for poorer adults rather than protecting their richer counterparts who have significant social care needs.

Under a new means test, if people live in their own homes, they will get all their social care funded by taxpayers if they have less than £20,000 in assets — excluding the value of their home. They will be partially funded if they have assets worth up to £100,000.

If they move into a care home, the value of their property will be included, as is the case with a means test used in the existing system.

In this scenario, some people might need to sell their homes to fund their care if their incomes are low.

Torsten Bell, director of the Resolution Foundation think-tank, said the reform was “a big improvement on where we started”, and the changes would “sort out the mess of the [existing] social care means test”.

What are the financing details for the new system?

The funding mechanism will be a 1.25-percentage-point increase in the main rates of national insurance contributions on salary, with those over pension age who are working also paying the additional levy for the first time.

For company workers, the tax increase will be applied to both the employee and employer rates of national insurance, so the additional levy rate on £1 of pay will be 2.5 per cent.

The increase means someone with a salary of £50,000 will pay an additional £505 in national insurance every year, with their employer providing an extra £515 — de facto a new employment charge that will probably result in lower wage increases. For someone on £50,000, the total national insurance bill will represent 23 per cent of their salary.

Will social care be better in the future?

Politicians’ focus on ensuring people do not have to sell their homes to pay for social care has long riled campaigners who point out that about half of sector spending goes on disabled working-age adults who are far less likely to own a house.

They argue the key issue is the quality of the support provided by a sparse, undertrained and low-paid social care workforce.

The government said it was “committed to creating a sustainable adult social care system that is fit for the future, alongside its programme of wider healthcare reform”.

However, there was little information about how this will be achieved. Natasha Curry, a social care expert at the Nuffield Trust think-tank, acknowledged the “nods to wider change” in a forthcoming white paper, but added: “I’m afraid many care staff, providers and unpaid carers will be asking whether these proposals amount to the wide-ranging comprehensive reform that they have been waiting for.”

Will the NHS deliver faster treatment?

The NHS will receive an extra £30bn across the UK to help the health service tackle a huge backlog of treatment accumulated during the coronavirus crisis.

However, experts noted the absence of a detailed plan in England to tackle what the government termed “the biggest catch-up programme in the NHS’s history”.

The additional funding meant the NHS in England “can aim to deliver around 30 per cent more elective activity by 2024-25 than it was before the pandemic”, added the government.

Richard Murray, chief executive of the King’s Fund think-tank, said whether the funding could be put to the best use “critically depends on developing a plan to address chronic [NHS] workforce shortages”.

PL clubs sounded out over Hazard – sources
5 seconds ago 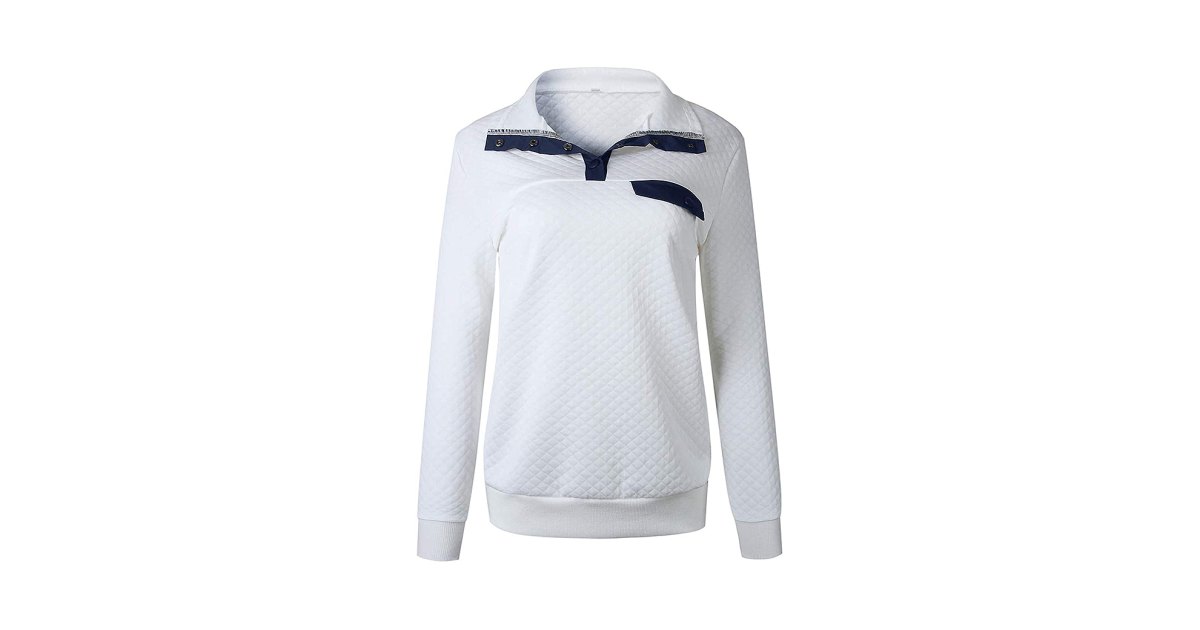 This Quilted Pullover Is What We’re Calling ‘Marshmallow-Chic’