COOK, Wash.—As a heat wave bore down on the Pacific Northwest two weeks ago, Bob Turik and his team of scientists hauled 350,000 Chinook salmon by truck to get them into cooler waters they needed to survive.

The transfer of five tank loads of fish was part of a rare effort that also included the early release of five million salmon into the Columbia River. It was undertaken for the survival of the animals, surrounding communities and a multibillion-dollar fishing industry that stretches from Oregon to Alaska.

“We don’t want to move fish unless it becomes absolutely necessary,” Mr. Turik said. But with waters approaching deadly temperatures, he said, there was no choice.

The fish transfer was one of numerous extraordinary steps that businesses, including farms and restaurants, took as more than 70 locations in the U.S. and Canada set or tied record high temperatures last month. Portland hit 116 degrees, Seattle was 108 degrees, and the Canadian village of Lytton, B.C., reached a high of 121.

As of Friday, officials in Oregon and Washington said at least 194 died in the recent heat wave. British Columbia is still accounting for what officials there said could be hundreds more. 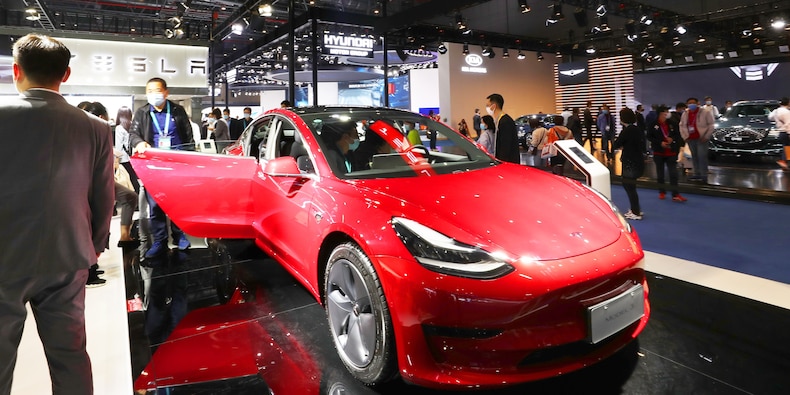