ate Modern is not supposed to feel welcoming. Nobody ever designed a turbine hall to be soothing. But last night, as the clock struck midnight at the GQ Men Of the Year Awards, I felt, to my surprise, at home. Odd, I know. But I edit the Londoner’s Diary so parties are, professionally speaking, my thing. So is chronicling London’s nightlife. Even when it’s a late one followed by an early start, it’s good to be back. Again.

I have trumpeted the return of parties before but even if last night was another false dawn, I’d be a happy man still. Shaded lights, rich perfume, the low roar of conversation, cocktails poured into frosted Martini glasses — that’s enough to warm any Diarist’s heart.

Gary Lineker was on jovial form, Vicky McClure cut a swathe through the after party, KSI marched about with his entourage while Pixie Lott’s star power drew a flock of people into her orbit. Three potential new Bonds — Idris Elba, James Norton and Regé-Jean Page — were there. The latter was relaxed but bashful and would only blush — “I just say the lines” — when I asked about his meteoric rise to stardom via Bridgerton.

Others were clearly getting very into the swing of things. A whiff of marijuana was brief but distinct, though the cheeky toker didn’t last long before staff cottoned on. I spied Nick Grimshaw, newly freed from his BBC Radio One show, making straight for the bar. Dylan Jones, the driving force behind the awards and who left GQ after 22 years in April, was a notable absentee though. Otherwise was a night of shimmering scales and slick tuxedos. Guests were dressed to kill and drinking like it was going out of fashion.

I left more upbeat about the return of parties than I have been since the shutters came down in March 2020. The obvious reason begins with a V. But there’s something else too. I had, at times, thought coronavirus had put paid to the party instinct. Not so — it was just buried and we’re only now starting to unearth it.

That process is a strange one. It can be slow, fast, and it can go backwards as well as forwards. But the retrograde steps, like increasing restrictions, shouldn’t make us despair that we’ll never reclaim our old free-wheeling ways. Things will be different, but as I watched guests hugging, drinking, dancing last night, something else became blindingly obvious. It’s a basic and essential human instinct to socialise and let your hair down. That instinct is irrepressible, virus or not. As I walked back over the Millennium Bridge last night and looked back at Tate Modern in floodlights, I felt certain that human instinct runs through the heart of London and makes it what it is. It was good to be back — no matter how many times I say it.

New York is under water this morning, its roads and subways flooded because of Hurricane Ida. Terrible, but my instinctive reaction was “awful, poor them, but thank God we don’t have hurricanes in Britain. That couldn’t happen here”. It never feels like it will happen to us — until it does.

But that just shows the difficulty of thinking seriously about risk. This is a great challenge of climate change. When we see awful images from cities around the world, we must extend our sympathies and picture the same thing happening here. That might help us act before it’s too late. Easier said than done.

Braving intimidation, hundreds of Iraqi women run for parliament By Reuters
1 second ago 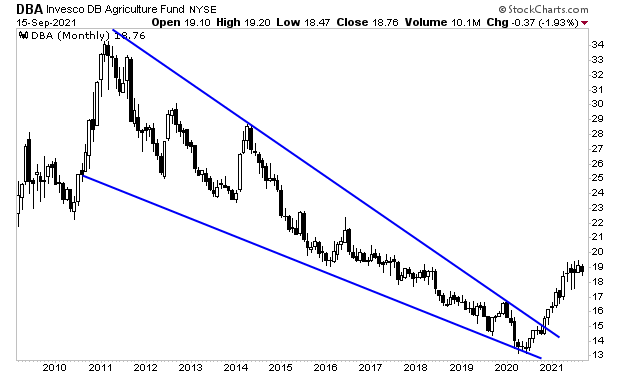 Trust Me, the Fed Doesn’t Want You to Know This – Investment Watch
57 seconds ago

Trust Me, the Fed Doesn’t Want You to Know This – Investment Watch 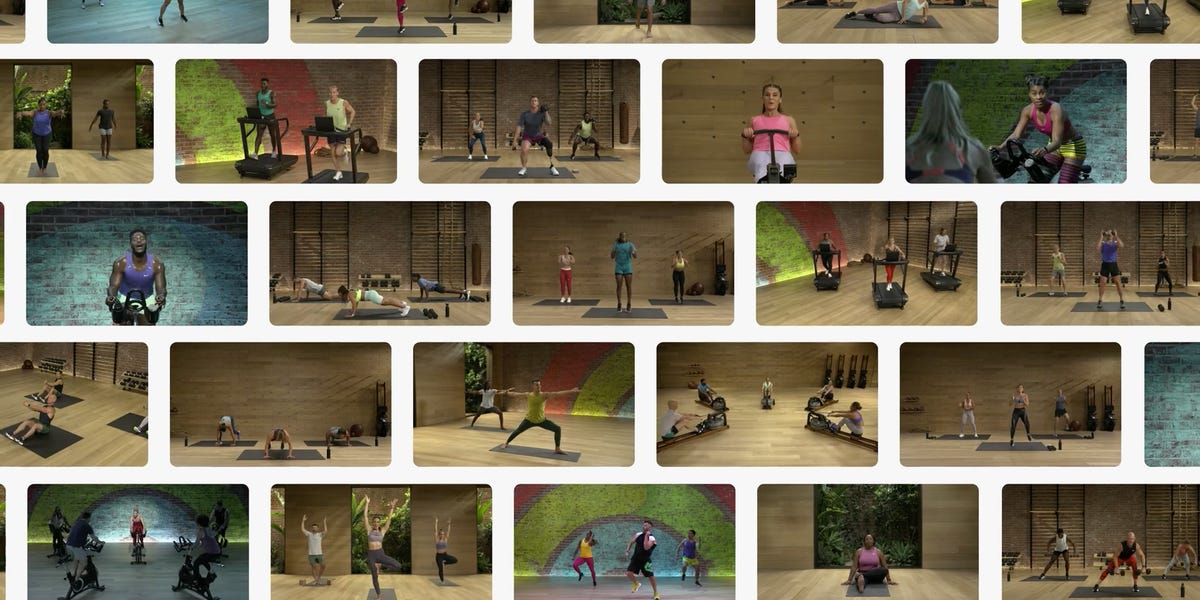 Apple’s fitness instructors may never become Peloton-style stars, but the company is doing more for inclusivity than its upstart counterpart
2 mins ago

Apple’s fitness instructors may never become Peloton-style stars, but the company is doing more for inclusivity than its upstart counterpart 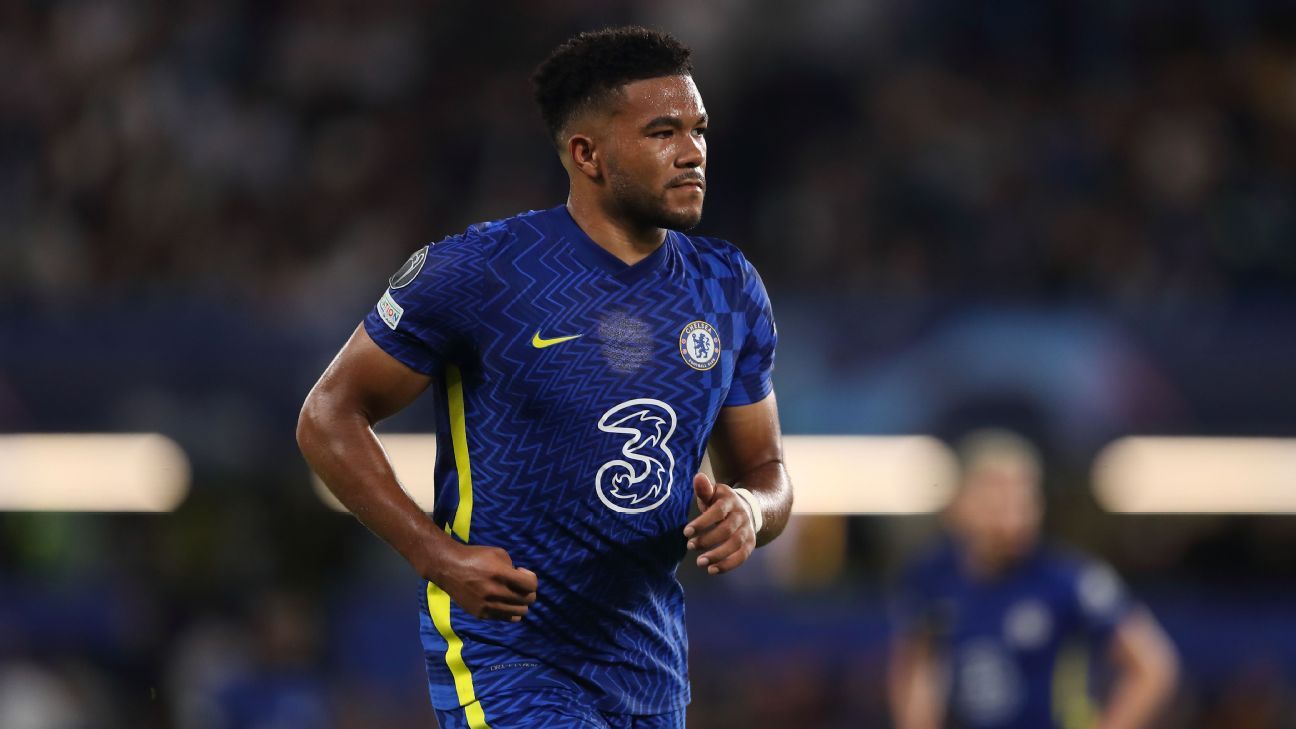