Google pledged to collaborate with U.K. regulators on the removal of a user-tracking technology from its Chrome browser, one of several commitments it is offering to apply globally to settle an antitrust investigation.

The U.K.’s Competition and Markets Authority said Friday that it had secured the package of commitments from the

company to resolve a probe into whether its plan to end support next year of third-party cookies would hurt competition in the online-advertising industry. Among the commitments, Google would give the authority at least 60 days notice before removing cookies to review, and potentially impose changes, with regards to any plan.

Google’s retirement of cookies highlights a dilemma in regulating big tech: protecting user privacy and promoting online competition can sometimes be at odds, particularly because one of tech’s most popular business models is targeting advertising at individuals based on their online behavior.

Google, under pressure from privacy regulators and advocates, announced plans in 2020 to get rid of third-party cookies, which many companies use to track individuals’ browsing habits across multiple websites. However, advertising companies have since expressed concerns that Google would benefit from the move, because it has other ways to track users, for instance, by tapping into data from its search engine and Chrome browser.

Google said in a blog post that its proposed commitments include working with U.K. regulators to “resolve concerns and develop agreed parameters” for the new technologies it is developing to replace cookies, which it groups under the moniker Privacy Sandbox.

The company also said it would commit to blocking its own advertising products from accessing users’ web-browsing histories saved in the Chrome browser to target or measure ads. The company had previously promised not to build or use replacements for third-party cookies that track individuals.

The U.K.’s competition authority said it would give competitors until July 8 to comment on Google’s proposed commitments before deciding whether to make them binding. The competition regulator said it would work with the country’s privacy regulator to evaluate Google’s changes on privacy grounds as well as for their impact on competition.

“The emergence of tech giants such as Google has presented competition authorities around the world with new challenges that require a new approach,” said

Google’s move to settle the U.K. probe is its latest effort to cope with a rising tide of competition investigations into its advertising business. On Monday, Google agreed to pay nearly $270 million and to make it easier for competing advertising-tech companies to use its tools, to settle a French antitrust case.

A group of U.S. states led by Texas sued Google in December 2020 for allegedly operating a digital-advertising monopoly. The European Commission, the EU’s top antitrust regulator, has also been investigating Google’s advertising business. 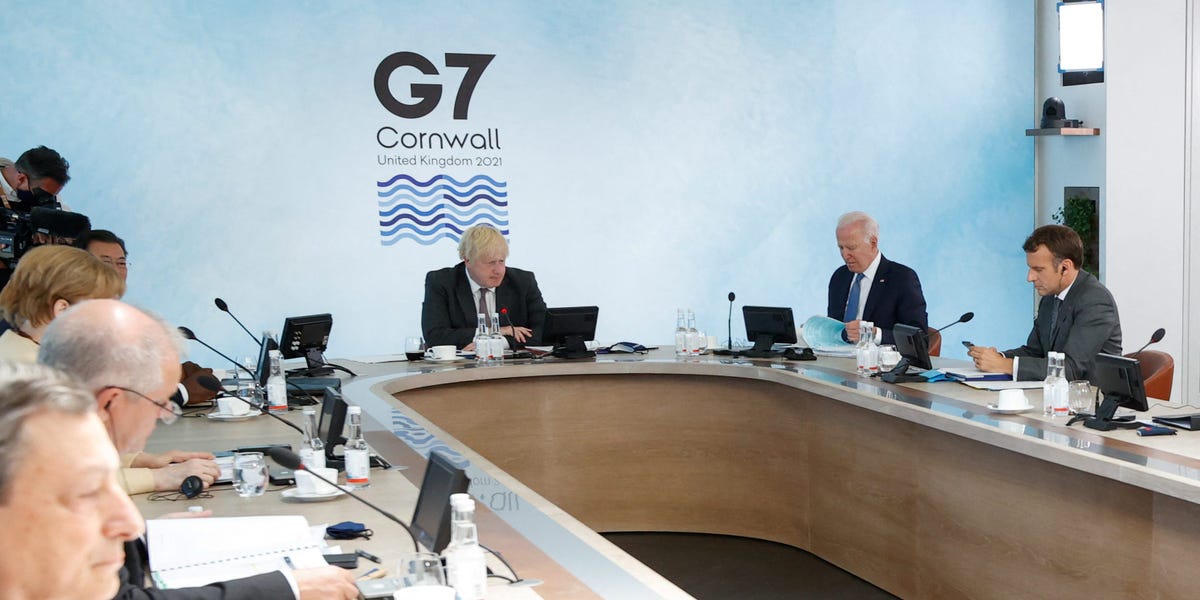 G7 Summit takeaways: The US is back on top, the Queen cut a cake with a sword, and world leaders promised 1 billion COVID-19 doses
19 seconds ago 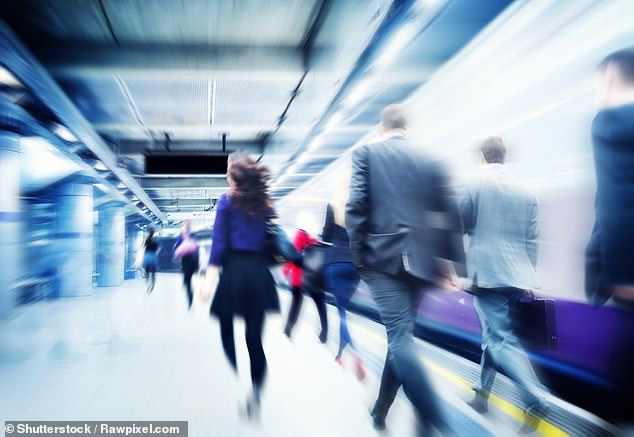 HAMISH MCRAE: Heave a sigh of relief that economy is bouncing back
1 min ago

HAMISH MCRAE: Heave a sigh of relief that economy is bouncing back 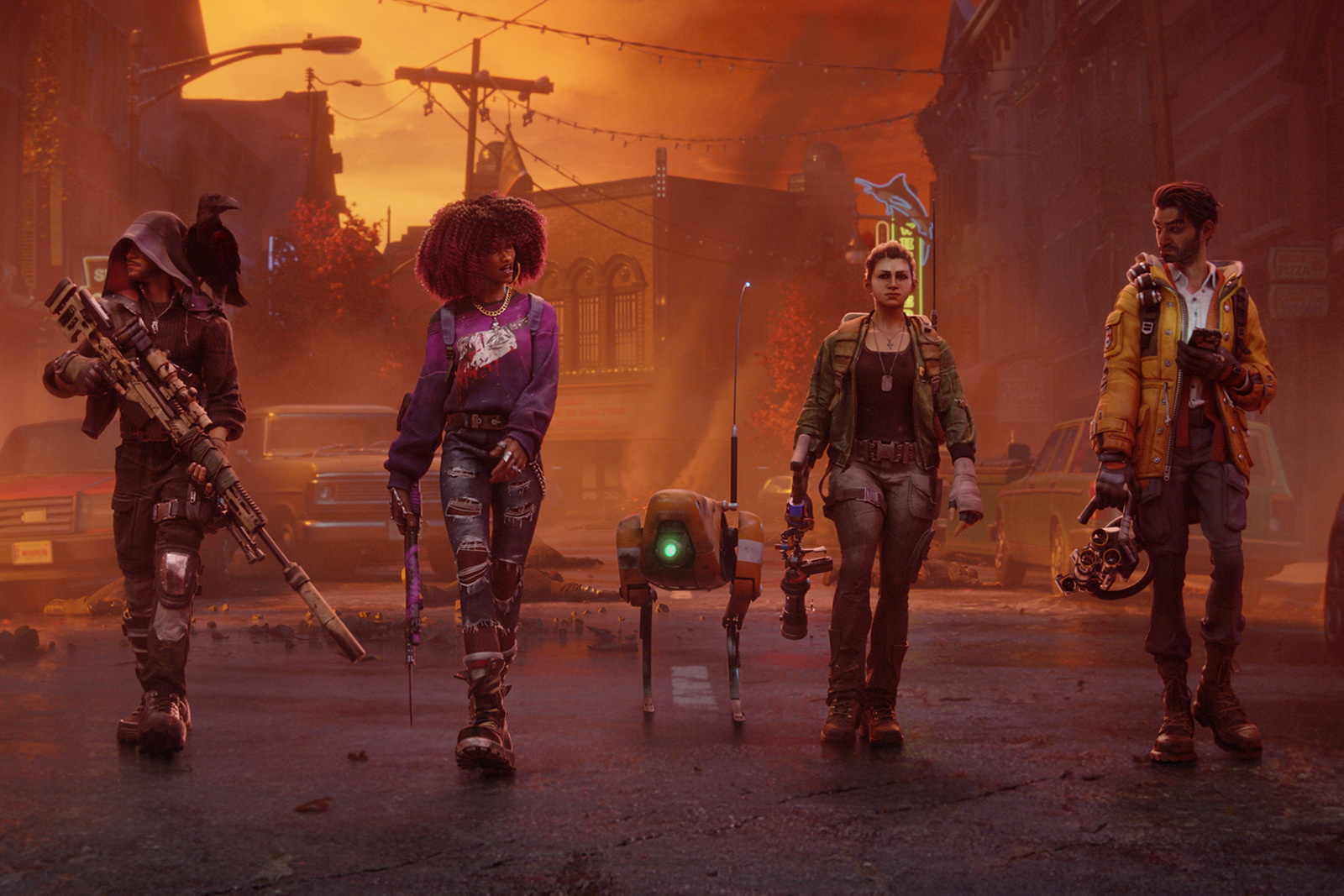 No one wants Novak Djokovic to be the best player ever, but he might be
6 mins ago

No one wants Novak Djokovic to be the best player ever, but he might be