he FTSE 100 was set for a modest gain today while cryptocurrencies were falling.

Bitcoin is down nearly 2% in the past 24 hours after having a subdued week, not helped by the travails of Binance.

Bitcoin fell to $34,314 this morning, with the bears shrugging off reports that billionaire George Soros’s family office had started trading the currency.

TheStreet.com reported that the man who famously made billions shorting the pound during the Exchange Rate Mechanism crisis was now a fan of the volatile asset class.

The same website reported that hedge funder Steve Cohen’s Point72 Asset Management was also looking to get further into cryptos by seeking to hire a head of cryptocurrencies, adding to the number of hedgies making similar moves.

The FTSE 100 futures market indicated that the blue chip index would gain 6 points to 7059 when trading opens.

Sentiment towards bricks and mortar retailers could be damaged by news yesterday that Gap was closing all of its shops in the UK to focus purely on online selling.

All 81 stores will close, putting up to 1000 jobs at risk. A total of 23 will shut by the end of this month with the group blaming “market dynamics in the UK and Republic of Ireland.”

Morrisons will be closely watched after the shares jumped shortly before the close yesterday. Speculation is rife that its private equity suitor Clayton, Dubilier & Rice was set to up its spurned takeover bid.

JO Hambro, one of the supermarket group’s biggest shareholders, wants another £1 billion added to the £5.5 billion opening shot.

The company has until July 17 to make a firm offer, so there is no rush, but the dealmaking community is trying to get its takeovers done before August. One deal adviser last night was talking of how many in his world were approaching burnout due to the frenzy of activity in the past eight months. 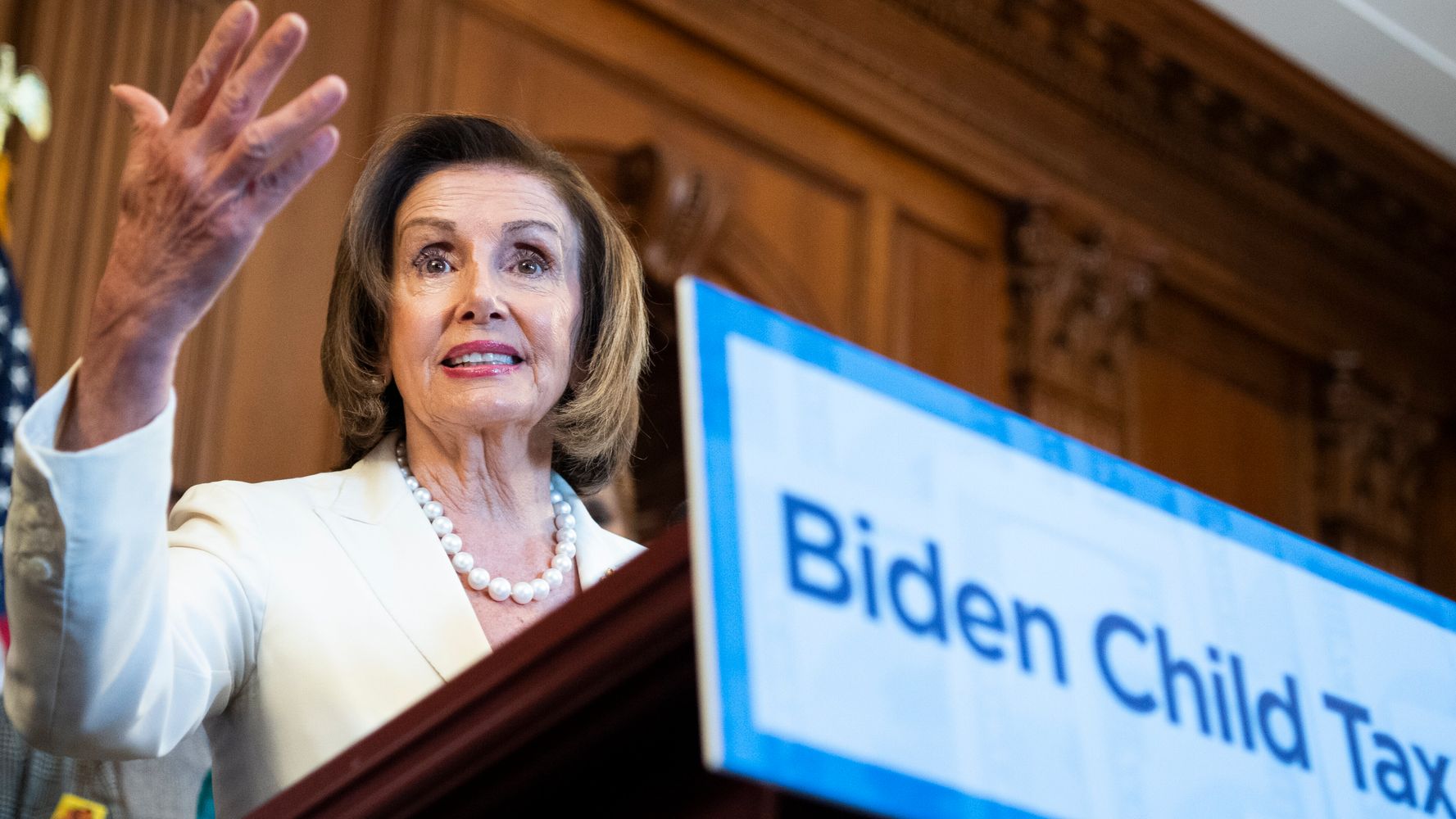 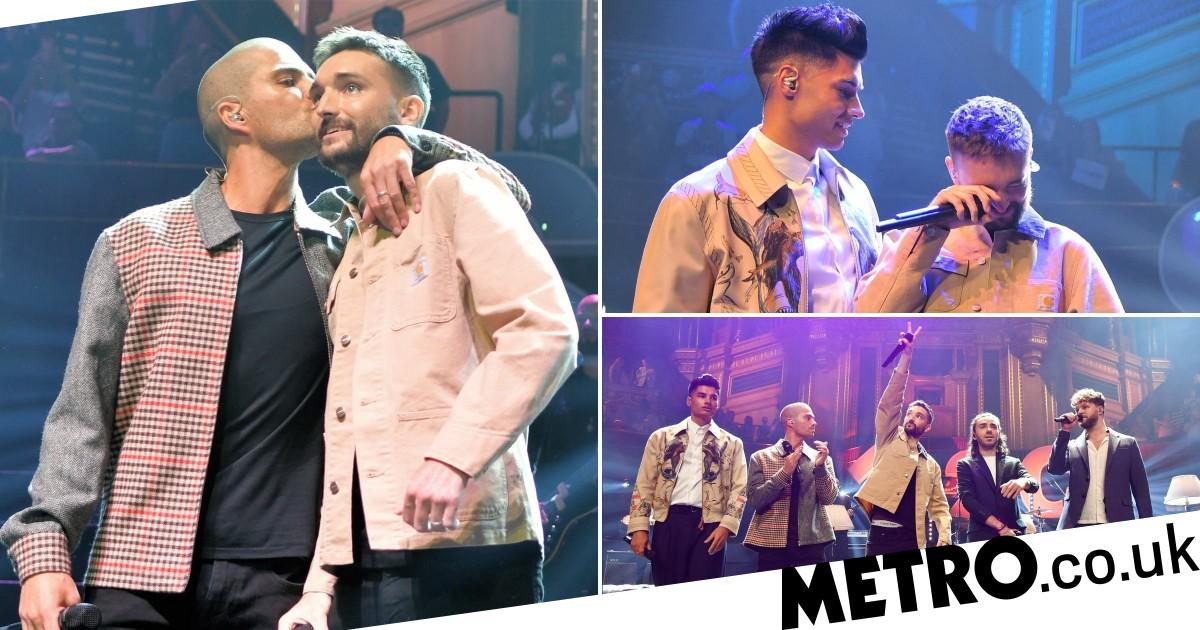 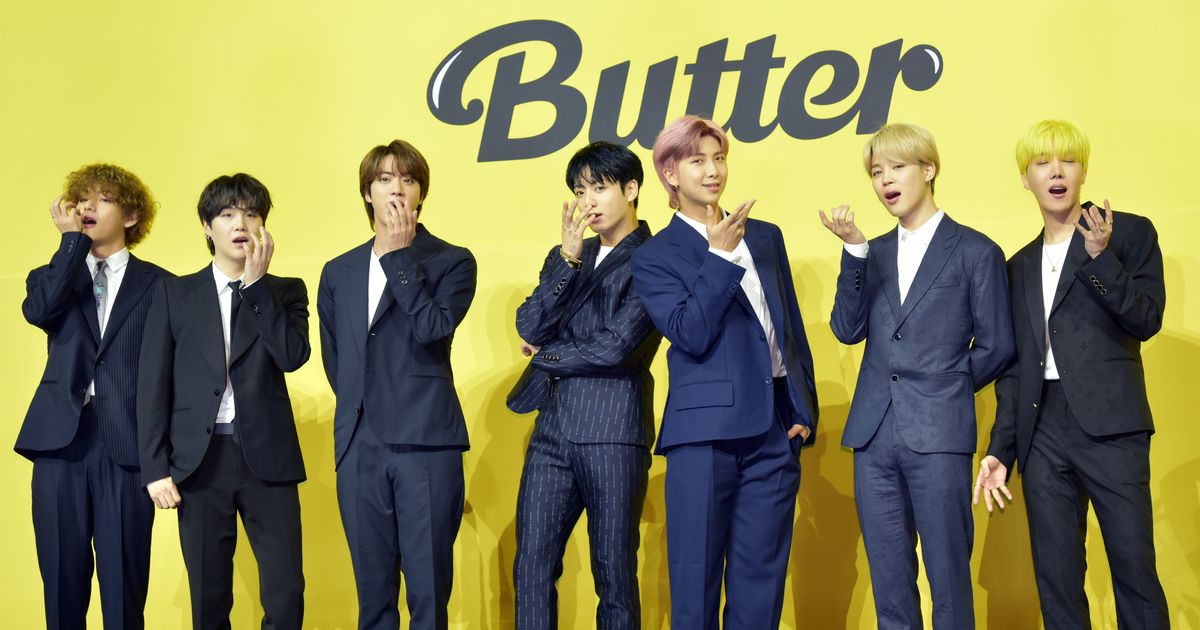 What The Hell Were BTS Doing At The United Nations?
2 mins ago

What The Hell Were BTS Doing At The United Nations? 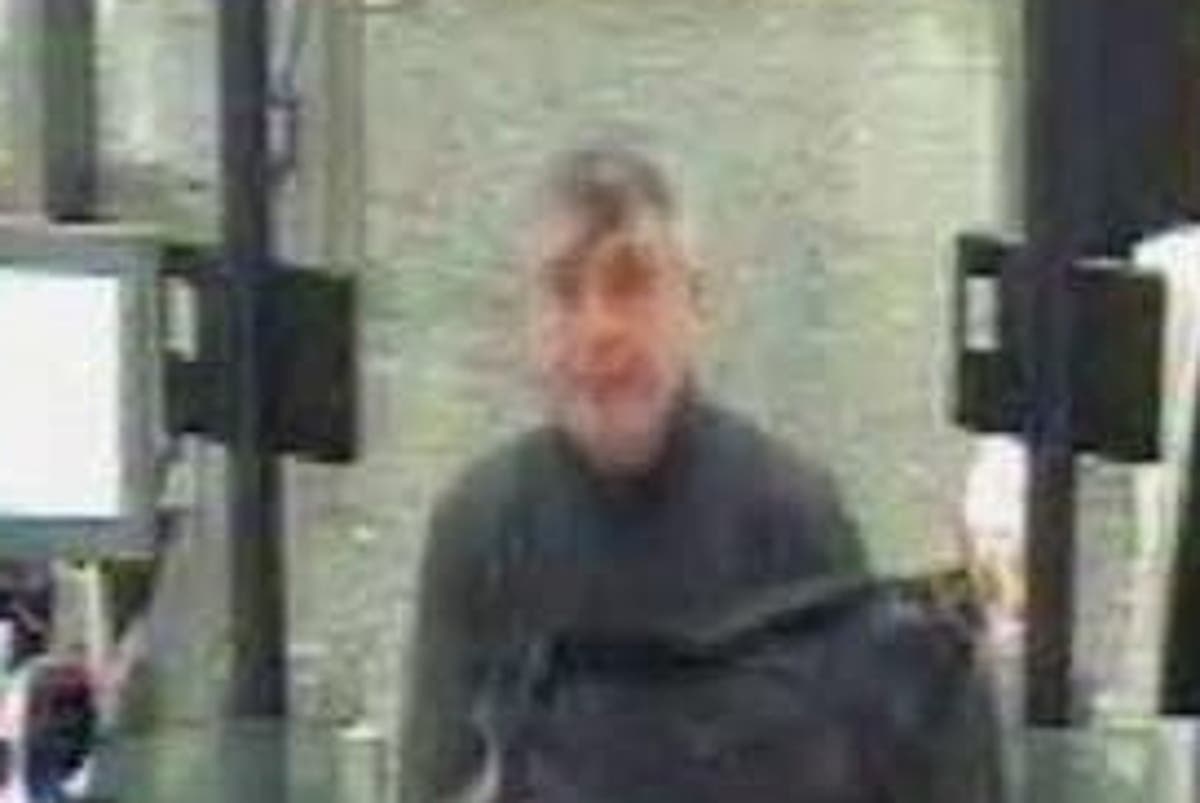