Good morning. This article is an on-site version of our FirstFT Europe/Africa newsletter. Sign up here to get the newsletter sent straight to your inbox every weekday morning

Companies struggling to find workers as the US economy reopens from the worst effects of the pandemic have blamed higher unemployment benefits, limited immigration and childcare challenges. Now, some are pointing to another factor: Amazon.

The ecommerce leader recruited aggressively last year, hiring 500,000 people worldwide to meet the demands of homebound consumers at a time when millions of workers were losing their jobs. In the US, it paid at least $15 an hour before benefits, a rate it introduced in 2018 that is double the federal minimum wage.

Large employers such as Walmart and Target followed its lead during the pandemic, establishing a new $15 minimum hourly wage rate regardless of federal law. The hourly rate has become the minimum at the Vail ski resort in Colorado, Universal’s theme park in Orlando and the Tyson Foods poultry plant in Pine Bluff, Arkansas.

Dave Gitlin, chief executive of air conditioning manufacturer Carrier, told the Financial Times that he had needed to adjust pay in factories from Tennessee to Minneapolis to respond to raises from Amazon and FedEx.

“There is absolutely an Amazon effect,” said Aaron Cheris, head of Bain & Company’s retail practice for the Americas. Jeff Bezos’s company should not be blamed for labour shortages, he argued, but “most of my retail clients would blame them for the rising wage expectations”.

Five stories in the news

1. Jay Powell strikes dovish tone Wall Street stocks gained yesterday and the Nasdaq hit a new high as the Federal Reserve chair signalled a more patient approach to scaling back monetary policy support in testimony before Congress. The dollar steadied as well and the benchmark 10-year Treasury bond pared back some of its previous gains as Powell spoke.

2. Eric Adams storms to lead in New York City mayoral race The retired black police captain, who has promised to restore order to New York City’s streets, stormed to an early lead in the city’s Democratic party mayoral primary. With 90 per cent of votes counted, Adams led with nearly 31 per cent of the vote, according to the Board of Elections. But it could be weeks before a winner is crowned as the city awaits the arrival of mail ballots.

3. Hong Kong pro-democracy tabloid Apple Daily to shut down The newspaper said its final edition would be printed on Thursday and its website would stop being updated from midnight the same day, delivering a hammer blow to Hong Kong’s free press. Pro-Beijing legislators have also successfully intervened for the first time in a senior judicial appointment in the city. Meanwhile, US president Joe Biden is pushing for high-level meetings with Beijing officials after five months of pursuing a hardline stance.

4. Blackstone strikes $6bn US housing deal Blackstone has agreed to acquire Home Partners of America, a buyer and operator of single-family rental properties, for $6bn, a signal of confidence from the world’s largest real estate manager that the US housing market boom is here to stay. Meanwhile, Stephen Schwarzman, Blackstone founder, is the primary backer of US track and field athletes hoping to compete in the Tokyo Olympics.

5. Argentina averts default in debt deal with Paris Club Argentina has reached a deal to avoid another damaging default by delaying the bulk of a $2.4bn payment due to a group of wealthy countries by the end of July. Argentina now has until the end of March to reach an agreement with the so-called Paris Club of 22 countries, which includes the US, Germany, Japan and France.

US economic data IHS Markit publishes its flash purchasing managers’ index for the manufacturing and services sectors in June. The Commerce Department is likely to release new home sales data for May and confirm the US current account deficit widened in the first quarter.

Brexit referendum fifth anniversary Today is the anniversary of the UK’s vote in 2016 to leave the EU. Sign up for Peter Foster’s weekly Brexit Briefing to keep up with the ongoing fallout of the 2016 vote for the UK.

Healing of democracies starts at home China’s rise is the G7’s most important strategic reality, writes Martin Wolf. But there are longer-term dangers to a renewed alliance of high-income democracies. These countries are right to wish to protect their core values. But their principal threat comes not from China but from closer to home.

What the parable of Obamacare teaches Republicans Of all the lessons of the Obamacare years, the foremost is the one that needed saying least — there is no future for the Republicans as a small-government crusade, writes Janan Ganesh. The Affordable Care Act has become part of the furniture of American life.

Toshiba vs investors On April 11 2020, Toshiba’s head of communications called an urgent meeting to ask whether it was possible to “eliminate or control undesirable organisations and institutions”. Masayasu Toyohara was referring to silencing the Japanese conglomerate’s most outspoken shareholders. But it could lead to the whole board being dismissed.

Imagine no possessions — it’s easy if you’re Elon Musk For generations, we have been told that buying a house is our ticket into the future. Tesla’s self-styled “technoking” disagrees, proclaiming that homes have no value to him with one short, oddly-worded tweet. Joy Lo Dico asks: should the foundations of your belief system in the housing market be shaking?

From wing foiling and electric surfing to swimsuits and action kits for sailors, our ultimate water sports guide has everything you need to wow in the waves this summer.

Thank you for reading. Send your recommendations and feedback to [email protected]

Trade Secrets — A must-read on the changing face of international trade and globalisation. Sign up here 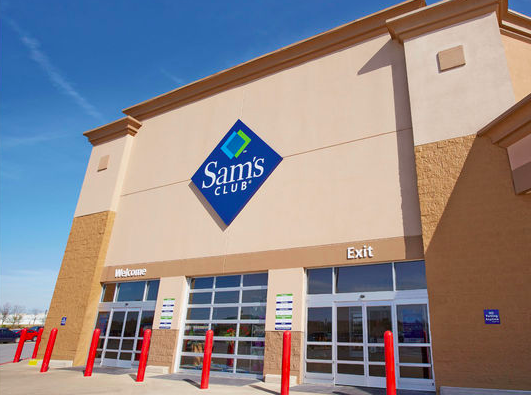 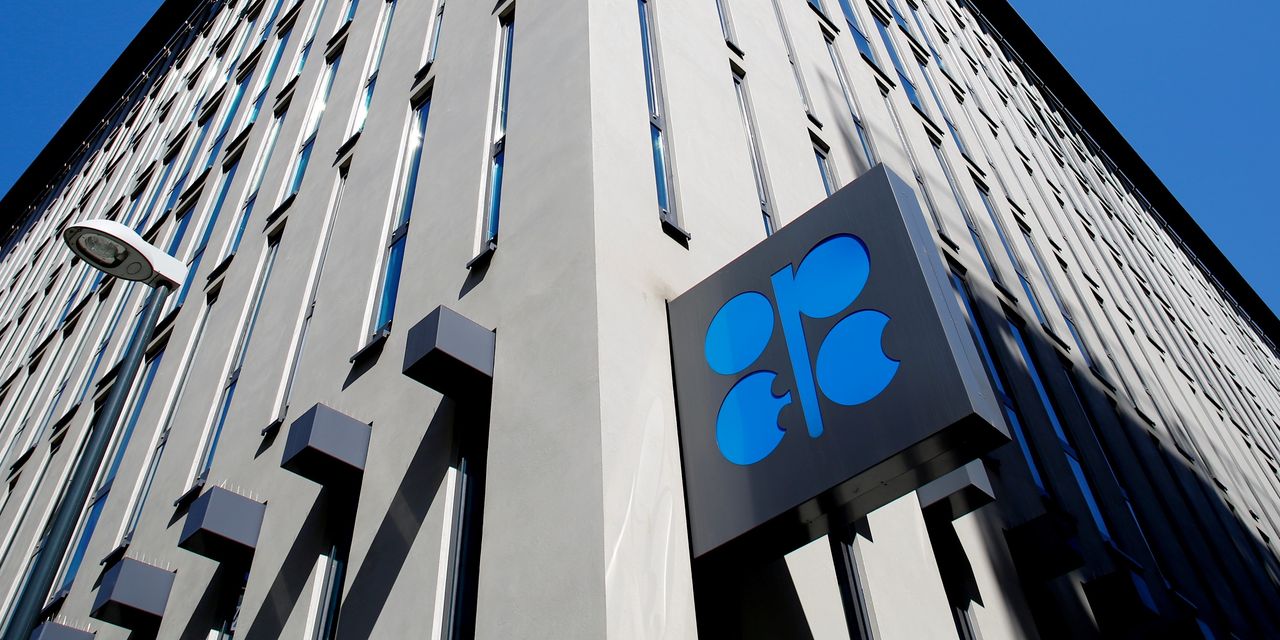 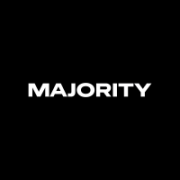 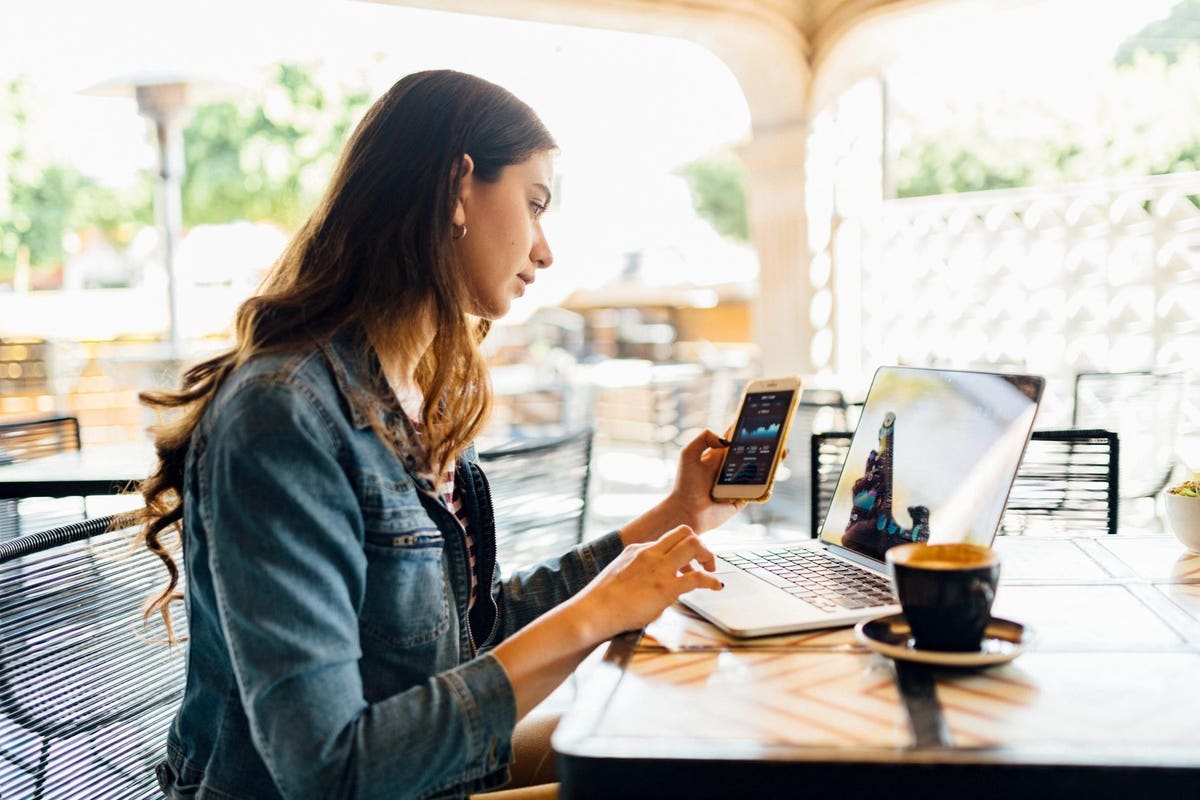