The acting head of the US Food and Drug Administration has taken the unusual step of calling for an independent investigation into the agency’s interactions with Biogen executives in the run-up to the contentious approval of the company’s $56,000-a-year Alzheimer’s drug.

Janet Woodcock wrote to the inspector general of the Department for Health and Human Services on Friday, asking for a review of correspondence between FDA staff and Biogen’s executives as questions mount over why the regulator approved the divisive drug.

Pressure had been building on the agency after Stat News last month reported that Biogen had in 2019 held an off-the books meeting with Billy Dunn, head of the FDA’s neuroscience division, to enlist his support for the treatment that is now known as Aduhelm.

Shares in Biogen fell 3 per cent in New York on Friday.

Last month, the FDA gave a green light to Biogen’s Alzheimer’s drug, making it the first treatment for the disease to be approved in nearly 20 years. The agency subsequently came under fire from scientists who said the drug should have been rejected because there is scant evidence it works.

Some critics argued the approval was a sign the FDA is too close to the pharmaceutical industry.

Woodcock on Friday wrote that she had “tremendous confidence” in the commitment of her staff “to unbiased and science-based decision-making”. But she noted that there were concerns “regarding contacts between representatives from Biogen and FDA during the review process, including some that may have occurred outside the formal correspondence process”.

She urged the review to begin “as soon as possible”.

Michael Carome, director of the health research group at advocacy group Public Citizen, who had called for an investigation, welcomed Woodcock’s move.

He said the review “must examine how Dr Woodcock fostered a culture within the FDA . . . that permitted and encouraged such an inappropriate collaboration with regulated industry”.

Under Woodcock’s leadership “the relationship between the FDA . . . and the pharmaceutical industry has grown ever cosier”, Carome added.

Woodcock’s request for an inquiry came a day after the FDA changed its prescribing recommendations for the drug. The agency had initially recommended it be given to anyone with Alzheimer’s but on Thursday it said the treatment should be initiated only for people suffering from mild forms of the disease.

The FDA made the change after Biogen took the unusual step of asking the agency to narrow the drug’s so-called label.

About 6m people in the US suffer from Alzheimer’s. Biogen claims its treatment slows the progression of the disease rather than just easing its symptoms.

The drug’s steep $56,000-a-year cost has raised questions about its impact on Medicare, the government-funded healthcare programme for seniors that will end up shouldering much of the cost.

The high cost and controversy surrounding the drug’s effectiveness in Alzheimer’s have also sparked an investigation by the House Committee on Oversight and Reform. 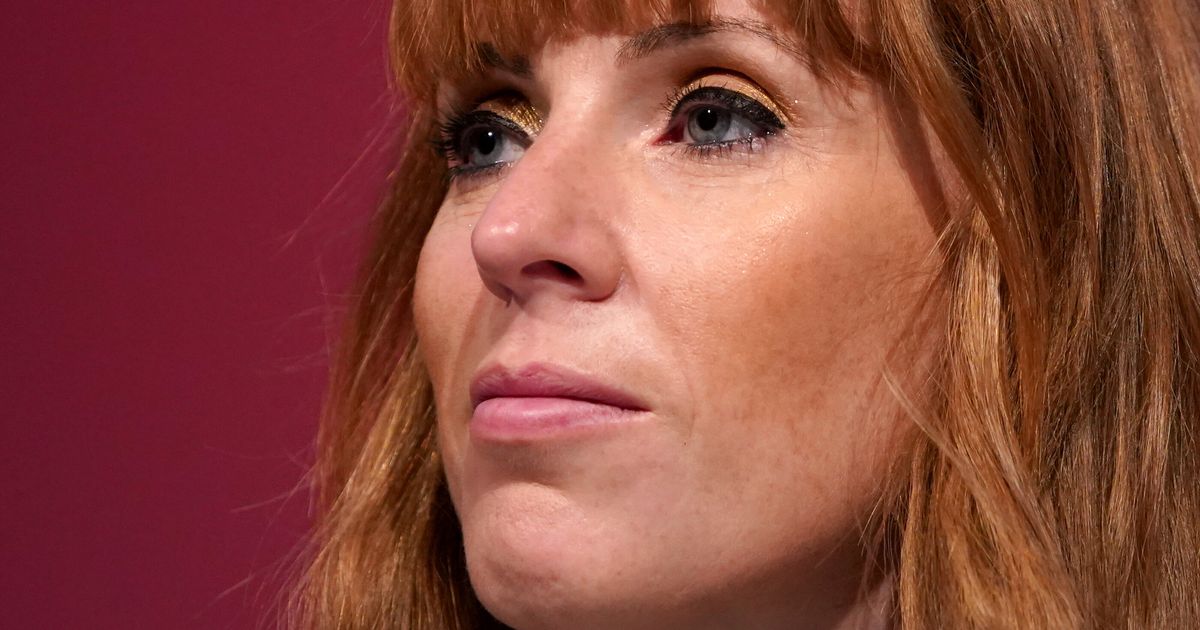 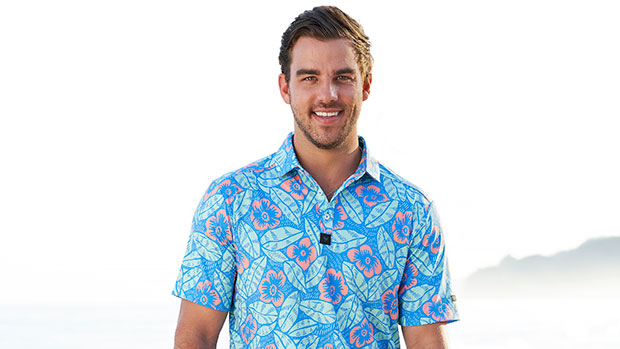 Noah Erb: 5 Things To Know About The Man Dating Abigail Heringer On ‘BIP’
1 min ago

Noah Erb: 5 Things To Know About The Man Dating Abigail Heringer On ‘BIP’ Nolan nicks it for An Tóchar
2 mins ago

Nolan nicks it for An Tóchar 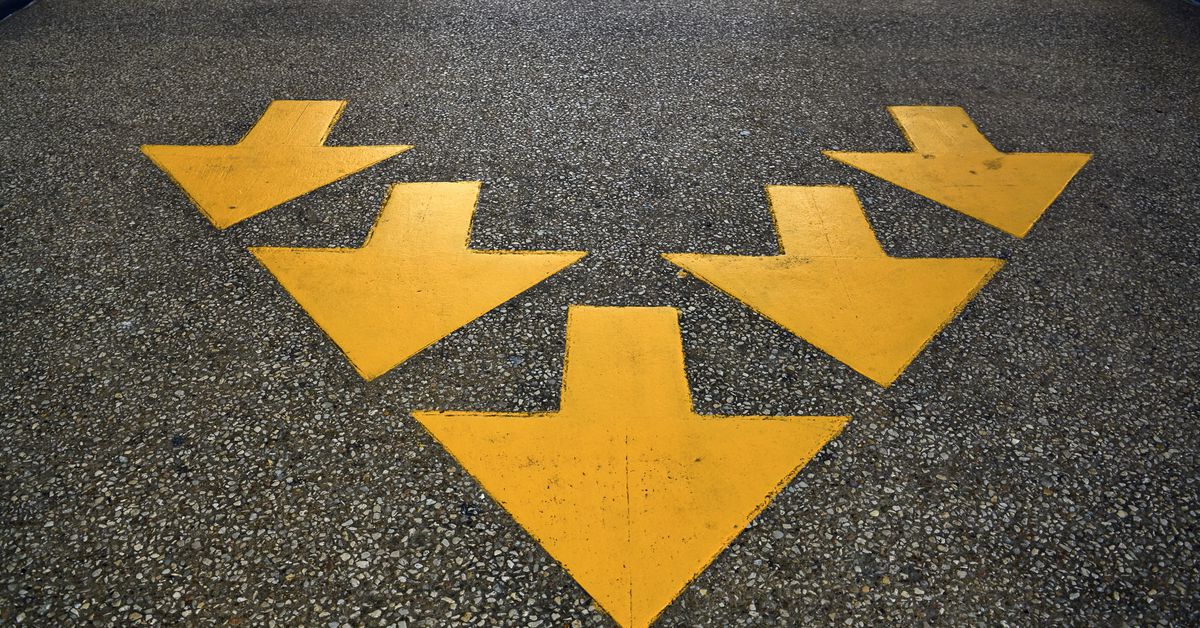 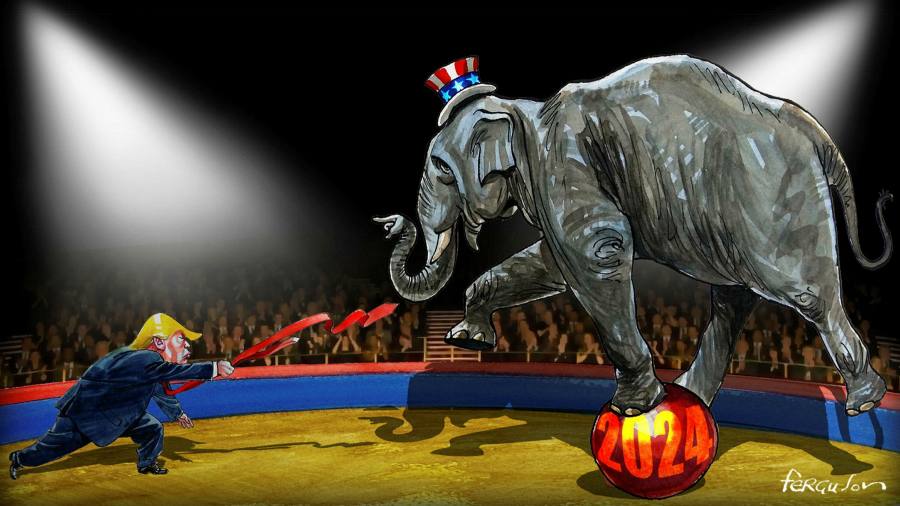 The strange death of American democracy
5 mins ago

The strange death of American democracy