The U.S. Food and Drug Administration approved the first new Alzheimer’s drug in decades over the objection of agency statisticians who said there was insufficient evidence to support approval, according to newly released internal memos.

In the internal memos released Tuesday, FDA officials discussed whether to approve the drug from Biogen Inc. over objections from the agency’s drug statistics office, which said that clinical trial data fell short of the proof typically required to put a new product on the market.

Ultimately, top officials decided that the evidence indicating that the drug worked, while inconclusive, was strong enough to allow doctors and patients to decide for themselves whether to take it, according to the memos.

“FDA, then, is faced with a situation where the available evidence on the clinical endpoints is short of what we would require for standard approval of aducanumab,” wrote Peter Stein, director of the FDA’s office of new drugs, in a memo detailing his support for approval. “At the same time, patients with [Alzheimer’s] have a serious, progressive, ultimately fatal disease and are desperate for treatments.”

The FDA made public its internal deliberations as it faces criticism from some doctors and scientists over the June 7 approval of the drug, called Aduhelm.

Panasonic unveils prototype battery for Tesla By Reuters
1 min ago 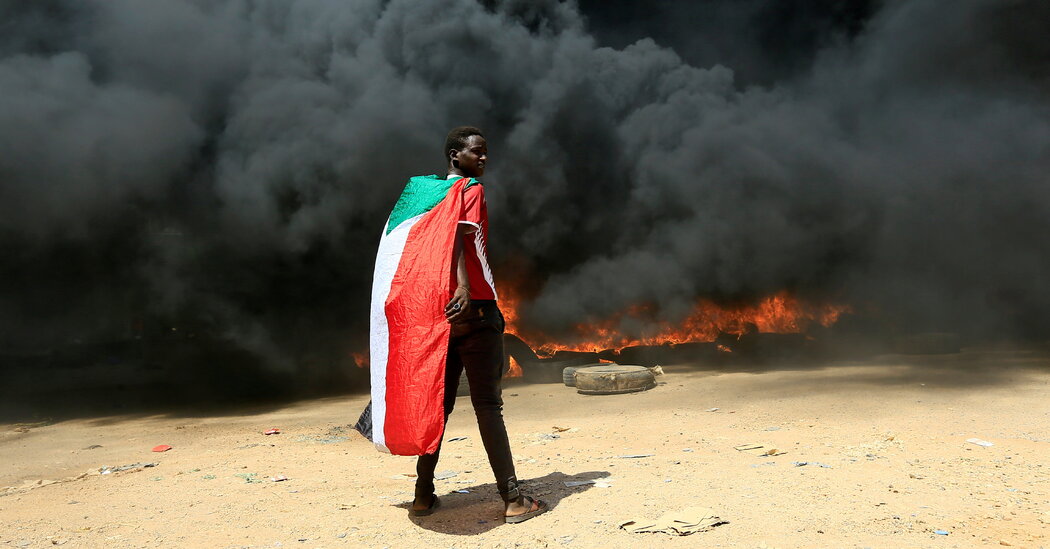 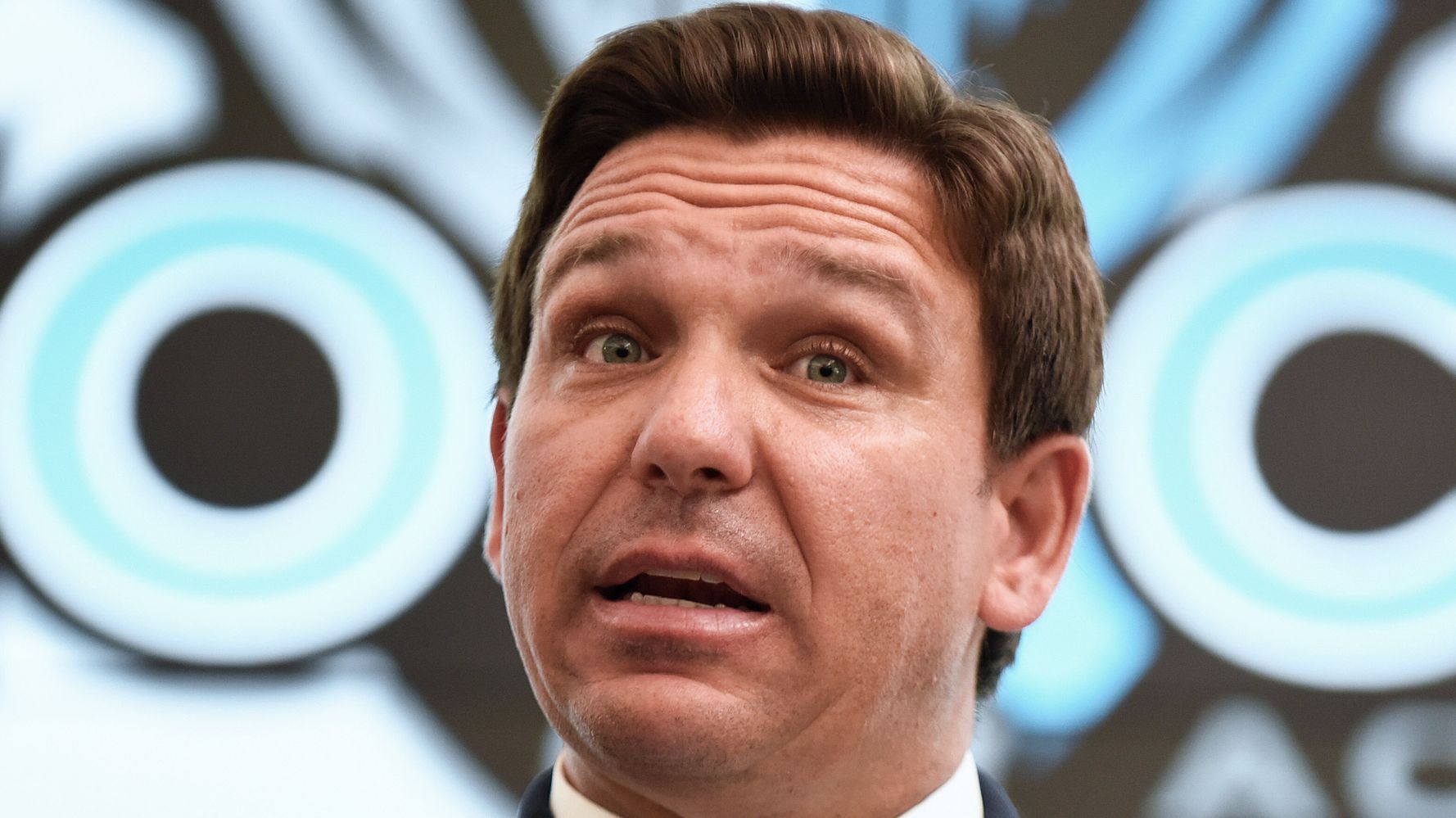