Our sympathy goes to England fans after the nail-biter in Wembley last night, but also, tanti auguri to those celebrating Italy’s win.

Italy’s magic also proved itself over the weekend on the taxation front: not only have the G20 economy ministers endorsed a global tax deal at their meeting in Venice but they also exerted enough pressure on the European Commission to delay until autumn its controversial digital levy (as we previewed here).

Back in Brussels, our main focus turns to this week’s ‘Fit for 55’ package of legislative proposals to amp up Europe’s climate goals. We will explore what the package entails and what difficulties lie ahead for the bloc to reach its net-zero carbon emission goal by mid-century.

And with EU foreign ministers gathering in Brussels today and having lunch with their new Israeli counterpart, Yair Lapid, I thought it would be opportune to look at what they are likely to discuss and which irritants will persist in the post-Netanyahu era.

The EU’s ambition to become the world’s first and fastest mover on the road to net-zero carbon emissions will be revealed this week, writes Mehreen Khan in Brussels.

The European Commission will on Wednesday unveil its long anticipated Fit for 55 package of more than a dozen policies to decarbonise swaths of the European economy and reduce average greenhouse gas emissions at least 55 per cent over the next decade.

The package will touch on renewable energy targets, a revamping of the bloc’s emissions trading scheme, a foreign levy on polluting imports and measures to finally end the age of the internal combustion engine.

The EU’s philosophical approach to ending its economic reliance on greenhouse gases involves mixing regulation with carbon taxes. The FT has details of plans to raise energy taxes and introduce an EU-wide levy on kerosene for the first time.

This week’s package will start the firing gun on years of complex negotiations over regulations and directives that will touch on all parts of economic life. The laws will need to be agreed and adopted by EU governments and the European parliament.

Legislators will also face feverish private sector lobbying on a scale that is likely to dwarf recent landmark EU legislation such as the GDPR or copyright rules.

New research from InfluenceMap shows how the public, climate-friendly aims of many companies do not always match their private lobbying interests. One of the biggest divides is between the relatively high levels of industry support for the net-zero target of 2050 and for the accelerated ambition of 2030 (chart below):

The discrepancy can be explained by the fact that, as with politicians, companies operate on short- to medium-term investment cycles, where nearer targets are the ones that will bite their business model and profitability.

Having analysed public feedback to the European Commission from industry groups, InfluenceMap found “near-unanimous support for the commission’s net-zero target is accompanied by heavy push back against the commission’s detailed proposals to accelerate greenhouse gas emissions reductions prior to 2030 under the Fit for 55 Package”.

But the picture across industry is mixed. The energy and power sector have led the charge for more ambitious targets, according to the research. On the other hand, sectors such as aviation and shipping have voiced their concerns about being subject to the emissions trading scheme and new carbon taxes on fuels.

Of all the measures, the plan to revamp the ETS is gearing up to be the most contested by European industry. Businesses covered by the tool are fighting to keep hold of their free carbon credits for as long as possible — with some pushing to maintain free allowances once the carbon border adjustment mechanism to protect them from foreign rivals is up and running.

It is a fight that will run for months and even years to come.

Chart du jour: Out of office

While today’s lunch with Israel’s new foreign minister (and future premier, as per the government coalition’s agreement) marks a beginning for EU-Israeli relations, several tensions will remain difficult to eliminate.

Chief among them is the Israel-Palestine conflict, including retaliatory attacks on the Gaza Strip and settlers’ policy in the West Bank — issues on which Israel’s ultranationalist prime minister, Naftali Bennett, is unlikely to budge.

Bennett’s eight-party coalition government was cobbled together last month when Yair Lapid, a news anchor-turned-politician, managed to get them to agree to unseat former premier Benjamin Netanyahu. As per the agreement, Lapid, who serves as vice-premier and foreign minister, will take over the reins as PM in 2023 (if the fragile coalition doesn’t dissipate by then).

Officials in Brussels said they expected Lapid to push for a resumption of EU-Israel co-operation council meetings, which have been put on ice since 2012 over disagreements on the Israel-Palestine conflict.

The Europeans, for their part, will push for a quick resumption of so-called Quartet talks on the Middle East peace process, which has not congregated since March. The arrangement is comprised of EU foreign policy chief Josep Borrell, US secretary of state Antony Blinken, Russia’s foreign minister Sergei Lavrov and UN officials.

EU ministers are also likely to quiz Lapid on how his government intends to advance peace talks and exchange views on Iran’s nuclear programme, the situation in Lebanon and the Syrian civil war. “Our relationship is quite dense,” one EU official said.

While the transition from the Netanyahu regime may be seen as a welcome development in some corners in Europe, there are several persistent irritants that are unlikely to be ironed out anytime soon.

The Greens are thinking in terms of power politics. We are here to put pressure on the Greens to do more for the climate again 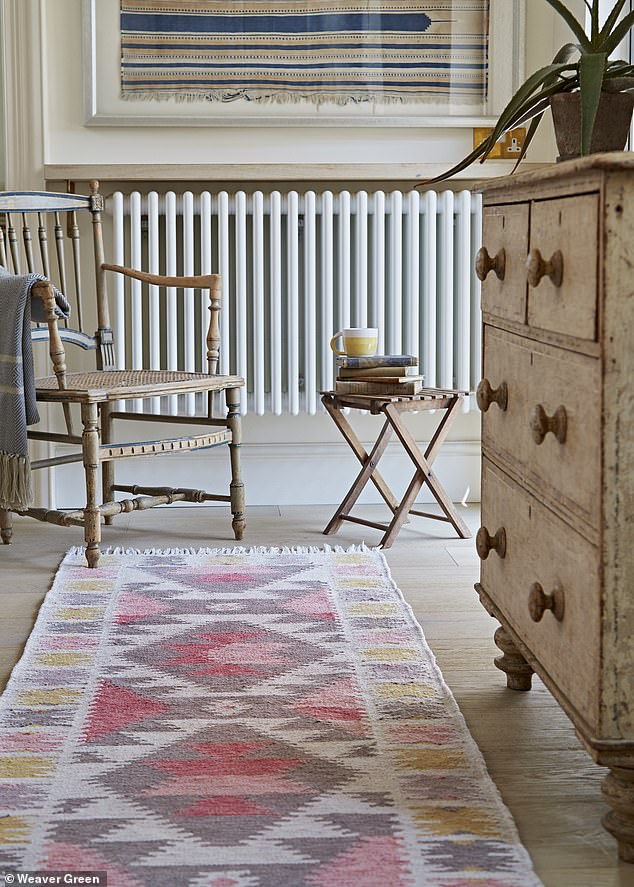