It is already June and the European Commission’s spring semester package due tomorrow will feel much like summer reading: no painful homework for governments, just gentle nudges underpinned by a strong desire not to quash the budding economic recovery.

That same careful consideration is probably driving Italy’s Mario Draghi, who faces his first real test as parties within his broad coalition are at odds over a ban on lay-offs, which is due to be lifted on July 1.

We will also hear from Spain’s centre-right opposition leader Pablo Casado, who sees some similarities (not ideological ones) between himself and Prime Minister Pedro Sánchez.

And a quick reminder that the European Public Prosecutor’s Office opens shop today. Here is what we wrote about it last month, and the issues have not since changed.

The European Commission will confirm tomorrow its intention to extend the suspension of its fiscal rules until 2023, when they will probably be reapplied if nothing really nasty has happened to economies in the meantime.

But apart from that widely expected announcement, the commission’s spring semester package will be an exercise in deferring difficult decisions, writes Sam Fleming in Brussels.

That is hardly surprising given the extent of the political and economic uncertainty hanging over EU fiscal prospects.

The bloc is considering whether to overhaul its deficit and debt rules; politics in key member states including Germany and the Netherlands are up in the air; and the degree of post-Covid economic scarring has yet to be assessed. As for the €800bn recovery fund, it is far too soon to know how much of an uplift that will deliver to potential growth.

All this means commission officials are not planning to set out any detailed, numerical targets for medium-term fiscal policy this week. Some countries, such as Italy and Portugal, will get told the composition of their public spending ought to be skewed more towards public investment than current spending.

But Brussels’ overriding message is likely to be that the tough calls on the pace and extent of medium-term fiscal consolidation can wait for another day. For the time being, flexibility is all and fiscal cliff-edges need to be avoided — whatever the rules look like when they are reapplied.

The current ceasefire when it comes to the EU’s budget debate makes eminent political sense, but it cannot last for ever.

Once the Dutch have finished their coalition talks and Germany’s elections are out of the way in September, member states will start discussing how far, if at all, the fiscal rules should be reformed. The commission will need to start laying down pathways towards fiscal sustainability.

As Hugo Coelho of Forefront Advisers points out in a recent note, that will not be an easy task. Official plans submitted by the member states to Brussels in April revealed dramatically divergent budget outlooks.

Germany and the Netherlands, for instance, are planning to get nominal deficits below 3 per cent by 2022 and to bring debt-to-gross domestic product ratios down rapidly towards or below the 60 per cent level. Yet at the same time France, Italy and Spain, which are sitting on public debt loads exceeding 100 per cent of GDP, are planning to be far less aggressive in curbing public borrowing.

This reflects the uneven impact of Covid-19 on their economies. But it also underlines divergent views between capitals over how rapidly Covid-related budget blowouts should be reversed, and how radical they think eventual changes to the bloc’s budget rules should be.

In July, the European Commission will propose expanding the Emissions Trading System to consumer-facing sectors such as carmakers and buildings. But without an accompanying system of subsidies and financial compensation, carbon pricing could end up punishing millions of Europe’s low-income families who live in poorly insulated buildings and cannot afford electric cars. (Find out more)

A decision over whether to lift Italy’s unique ban on lay-offs by end of this month is turning into a first stumbling block for the governing coalition led by Mario Draghi.

The measure, implemented in March 2020 by the country’s former government to keep unemployment at bay during the Covid-19 crisis, is independent of the national furlough scheme, writes FT Milan correspondent Silvia Sciorilli Borrelli.

According to the latest government decree, companies that want to opt out of the free furlough scheme will be allowed to lay off employees as of July 1. Meanwhile, businesses that continue to use the furlough scheme will be banned from firing staff until the end of the year. (Services, including tourism, and small and medium enterprises are also banned from laying off employees until October.)

Lifting the lay-offs ban could cause as many as half a million job losses and increase Italian banks’ non-performing loans pile, according to labour unions and economists. Women and older workers will also be more at risk of being fired, experts are warning.

The issue has also pitted centre-left and centre-right parties in Draghi’s coalition against each other.

Italian trade unions and centre-left parties, with labour minister Andrea Orlando of the Democratic party at the forefront, had hoped to extend the ban for a few more months, pending a long-delayed welfare reform that is expected to improve support for job seekers and the unemployed.

The prospect of the lay-offs ban being lifted has contributed to exacerbating social tensions throughout the country, with unions threatening a general strike later this month.

But businesses, backed by centre-right parties, demanded the freedom to restructure and opposed any changes leading to a further extension of the ban.

Bank of Italy governor Ignazio Visco forecast a better than expected economic recovery this year and the rebound in the manufacturing sector should damp the risks of large-scale job losses, according to several analysts.

Speaking before lawmakers in Rome yesterday, Francesca Mariotti, director-general of Confindustria, the confederation of Italian industries, said there “will be a physiological adjustment since the job market has been stuck for over one year, but there’s no reason to expect a haemorrhage of workers”.

Draghi told reporters last week the decision was “in line with other EU countries’ policies”. But his coalition might ask him to reconsider after one of his backers on the right, League leader Matteo Salvini, indicated he would consider a potential extension of the lay-offs ban.

Pablo Casado, the leader of Spain’s centre-right opposition, is riding high in the opinion polls, taking the lead from the ruling Socialists after his People’s party scored a big election victory in Madrid.

In a recent hour-and-a-half-long interview with the FT’s Daniel Dombey in Madrid, Casado compared his career to that of Socialist prime minister Pedro Sánchez.

“I have known Pedro for 15 years,” he said, referring to the two men’s time in Madrid politics. “I don’t have a bad personal relationship . . . He speaks English, he looks good, people respect him more than [former Socialist prime minister José Luis Rodríguez] Zapatero, but Pedro is very radical . . . He said it during the Socialist party primaries.”

What was the secret of his party’s comeback?

Casado argues that a key moment was Spain’s April 2019 election — when, despite leading the PP to the worst result in its history, he held off a bid by the centrist Ciudadanos party to overtake his own party. He argues that it would have been curtains for the PP if it had fallen to third place in that poll. Since then Ciudadanos’s voter base has collapsed, primarily to the benefit of Casado’s party.

He also says he sought to develop new PP talent, such as his old friend Isabel Díaz Ayuso, whom he tapped as leader of the greater Madrid region, and Juan Manuel Moreno, who captured the Socialists’ traditional bastion of Andalucía.

But he does not sound like he wholly enjoyed the experience. “It was another bad year for me, because people only spoke about them,” he said. “But we understood: if we didn’t hold regional power, we weren’t going to be an alternative.”

FT Event: Made in Italy, Setting a new course

On June 8, the Financial Times, Il Sole 24 Ore and Sky TG24 are partnering for a digital event that will explore key measures planned for relaunching the Italian economy in the post-pandemic landscape. Register here today. 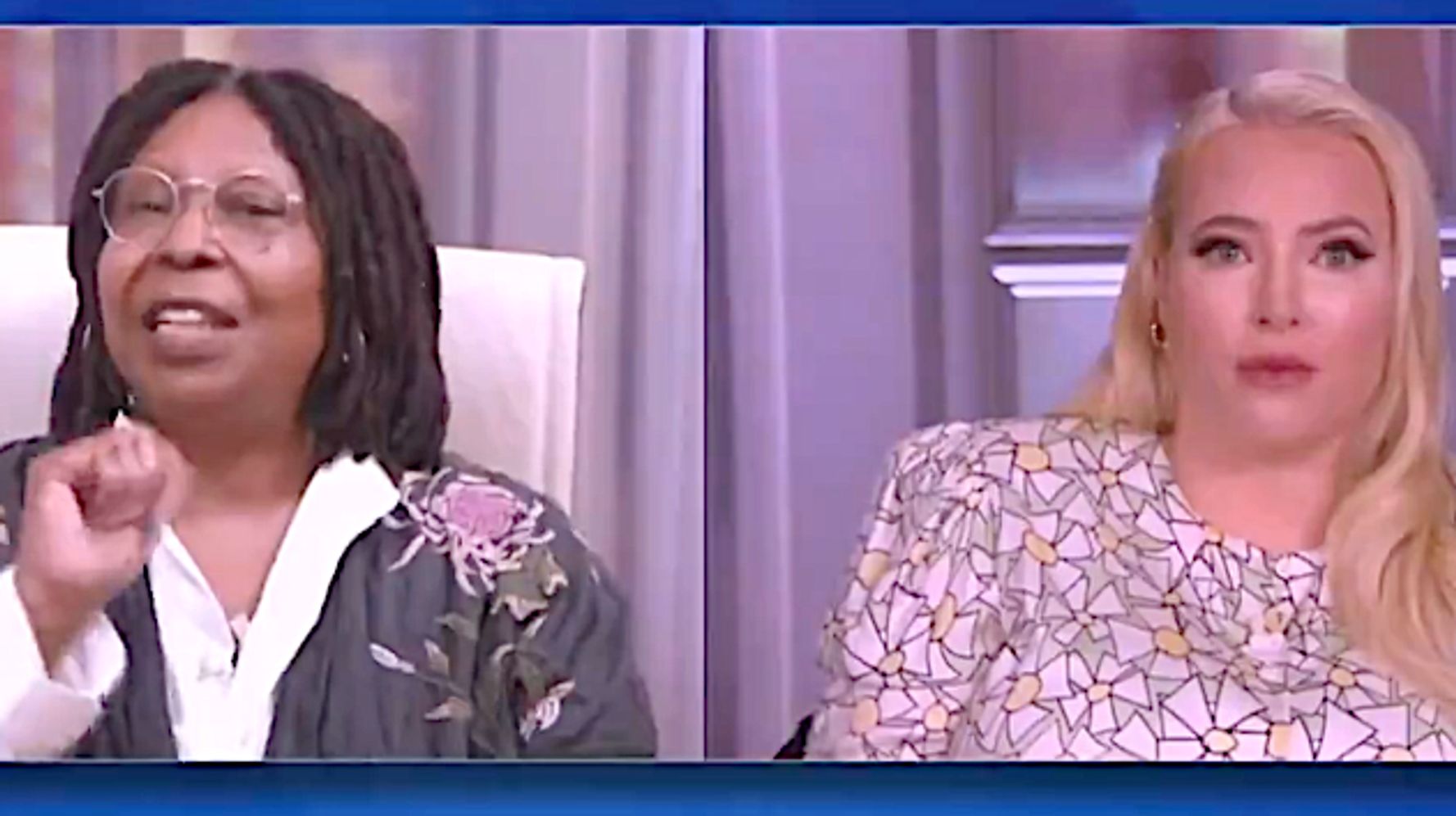 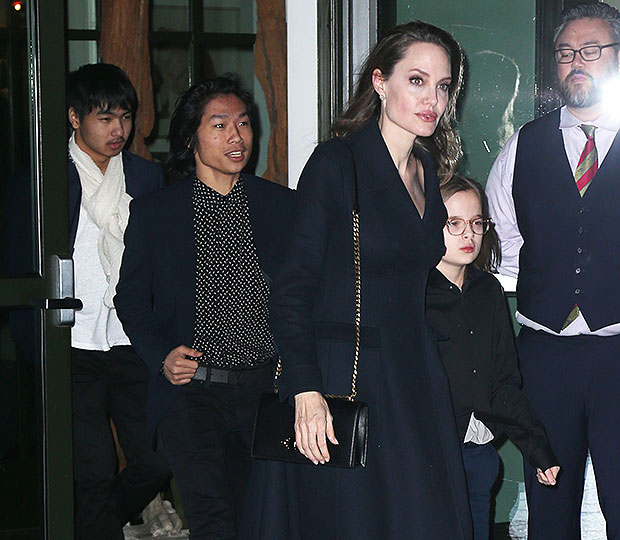 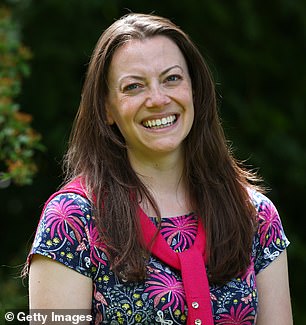 Bitcoin vs Gold. Which is Worth Mining?
11 mins ago

Bitcoin vs Gold. Which is Worth Mining?