The Three Lions are in Rome as they aim to reach the last four of Euro 2020. Andriy Shevchenko’s side stand in their way in tonight’s quarter-final.

A huge, and historic, win over Germany in front of 41,000 people at Wembley has the country believing once again, but they will be wise to not underestimate a Ukraine side who showed steel to knock out Sweden in the 120th minute on Tuesday.

Gareth Southgate is expected to revert to a back four, after a three-man defence beat Germany, while also handing a first start of the tournament to Jadon Sancho. Raheem Sterling and Harry Kane will once again lead the line.

Tonight’s victor will face the winner of the earlier quarter-final between Czech Republic and Denmark, the identity of which will be known before kick-off.

TV channel: The match will be televised on BBC One for free.

Live stream: UK viewers will be able to watch the match online via the BBC iPlayer.

Three years ago today, England beat Colombia on penalties at the World Cup to reach the quarter-finals.

I’d imagine Gareth and the boys want a less-stressful evening than in Russia but, still, a good omen?

Well, one win from Wembley and another for a Wembley final, but that title was quite long.

Anyway, England are back in action tonight and it’s Ukraine who stand in their way for a semi-final berth.

Just once before have the Three Lions reached a Euros last four: way back in 1996 when they hosted the tournament.

Kick-off at the Stadio Olimpico in Rome is set for 8pm BST. Stick with us. 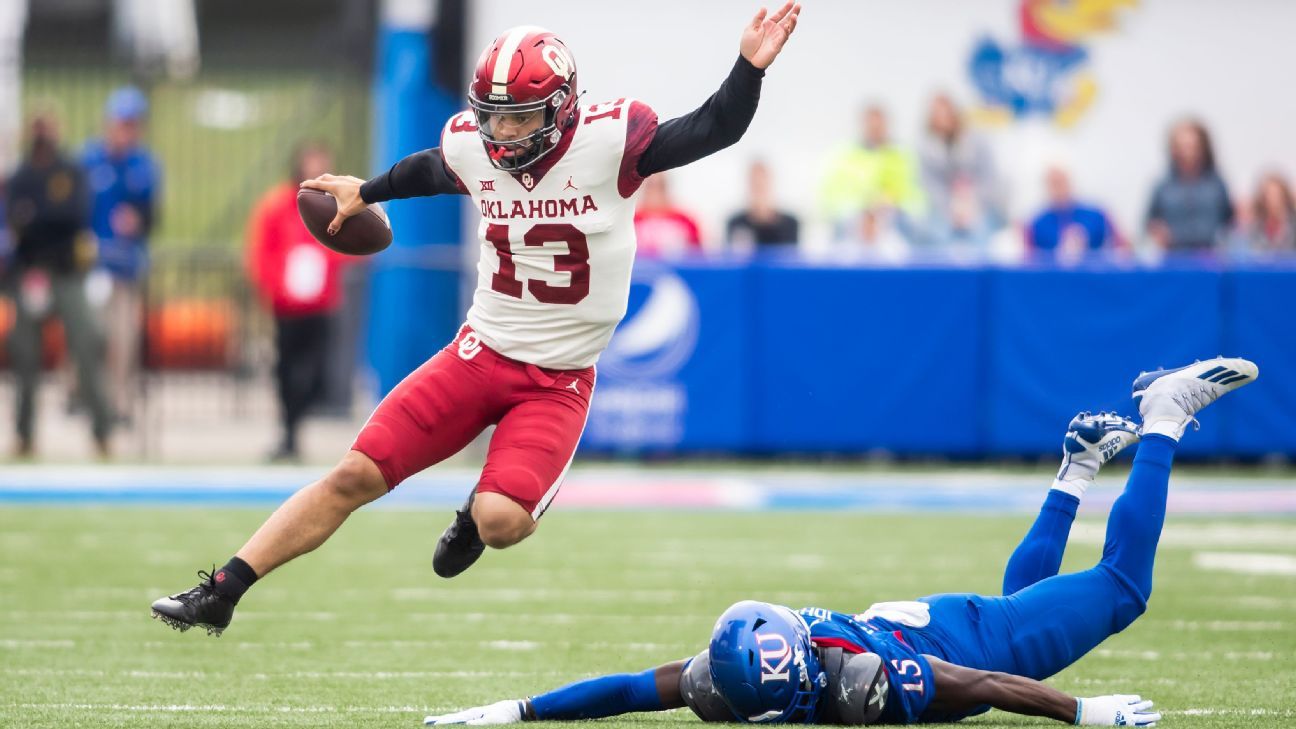 A scare for Oklahoma, a nine-OT horror show and more evidence chaos reigns in 2021
4 seconds ago 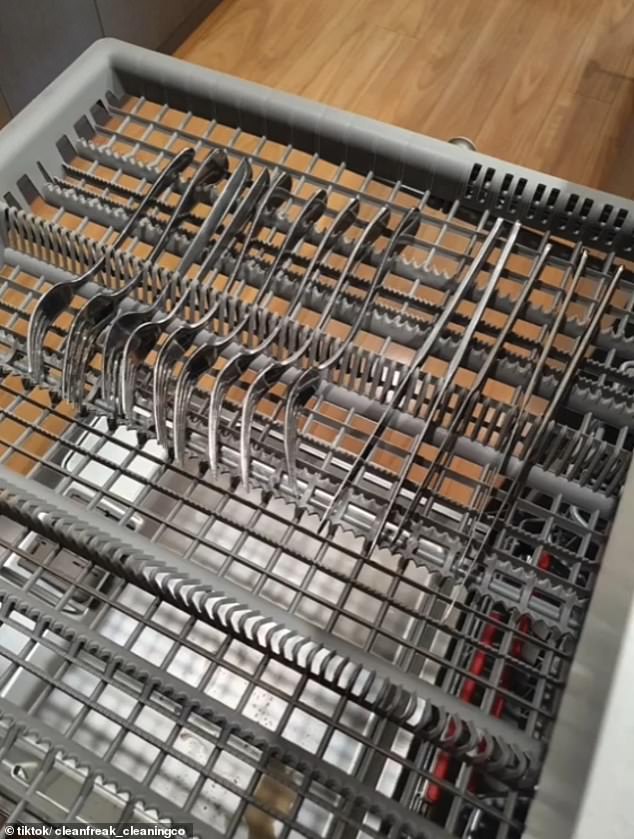 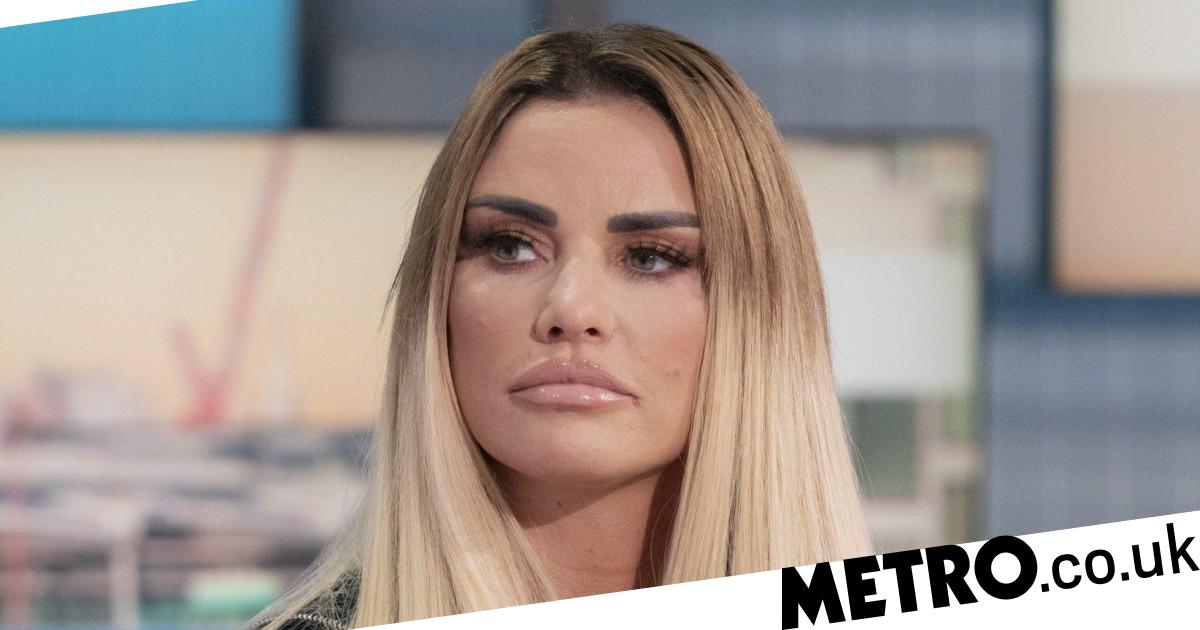 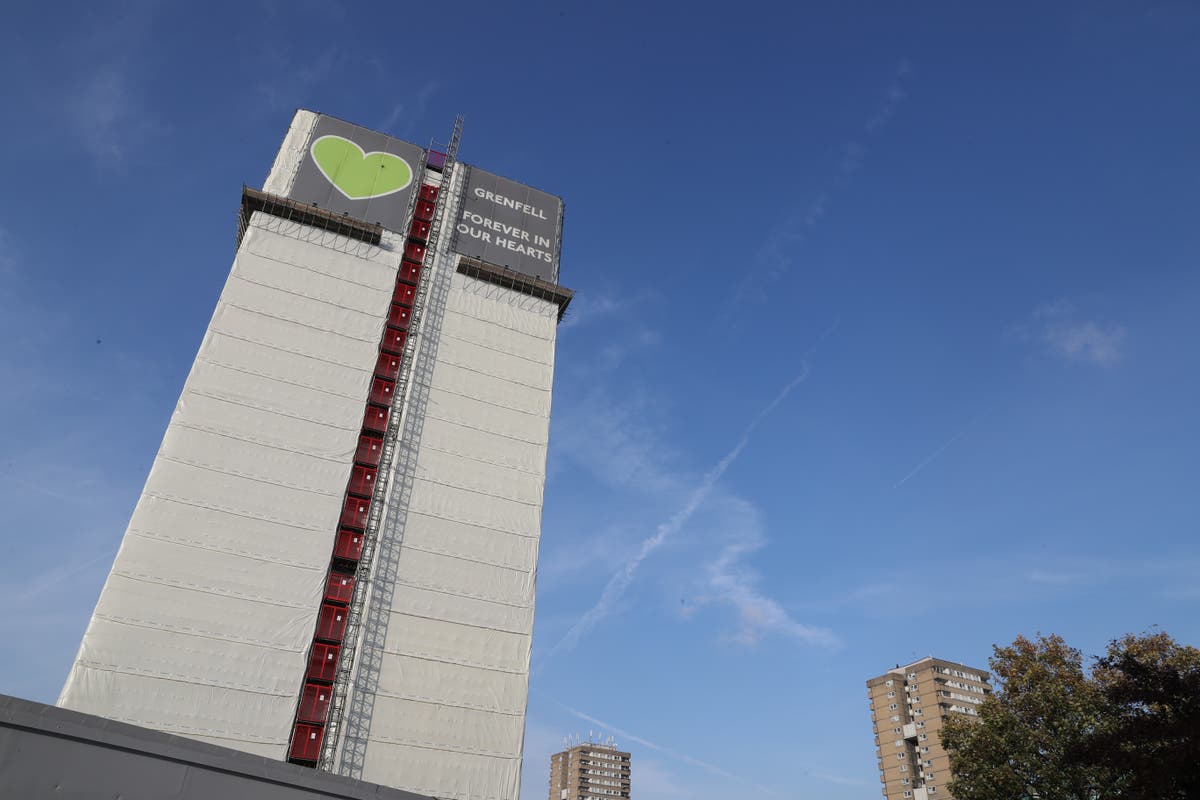