mma Raducanu returned home to London on Thursday and was reunited with her family after her historic US Open victory.

Britain’s new tennis superstar is believed to have flown first class on a British Airways flight from JFK airport to Heathrow overnight before being given a police escort to her home in Bromley.

Neither the 18-year-old’s father Ian or her mother Renee were able to travel to New York to watch their daughter’s heroics on Saturday because of Covid travel restrictions.

But they were reunited on Thursday morning, with the teenager saying: “It’s a great feeling to be back home. I’ve been away for seven weeks so it’s nice to be back.”

Standing outside her home with her father, she added: “It’s nice to see them [her parents] again. I haven’t thought about what’s next. I’m just enjoying it and relaxing and recovering.”

When asked where the US Open trophy was, she revealed: “It’s getting shipped.”

She became the first British woman to win a major title for 44 years and is also the first qualifier in history to lift a grand slam.

Asked whether she was planning to have a party to celebrate, she added: “Not sure. Haven’t even thought about it.”

Earlier Raducanu launched a Weibo account before posting a video in fluent Mandarin and promising to come to the country next year.

The tennis star has set up an account on the Chinese social media site – addressing fans in a 30-second video that, within hours, been watched almost a million times.

“It’s a pity that I can’t go to China this year but will go and play next year,” she said.

Raducanu’s mother is from Shenyang, Liaoning Province, with some fans remarking the teen spoke with a slight northeastern accent.

The teen made annual trips to Shenyang before the pandemic and, according to The Times, would regularly train at the city’s table tennis club whilst she was there.

It comes as Raducanu, who was born in Toronto, Canada, trademarked her name within hours of her US Open win in straight sets against Canadian Leylah Fernandez, 19.

UK-based lawyer Anthony Brierley applied to safeguard the words “Emma Raducanu” “Emma” and “Raducanu” within hours of her win.

On Wednesday, it emerged she had registered Harbour 6 Limited – which is said to be the vehicle to manage her finances – when she was just 17.

Both her mother and Romanian-born father are financiers – and economics student Raducanu visited the New York Stock Exchange on Tuesday.

Super agent Max Eisenbud is managing her career. He previously looked after Maria Sharapova – who won Wimbledon as a 17-year-old in 2004 and earned over £200 million by the time she retired in 2020.

She was the top-payed female tennis player for 11 years straight and had deals with Pepsi, Sony and Land Rover to name but a few. 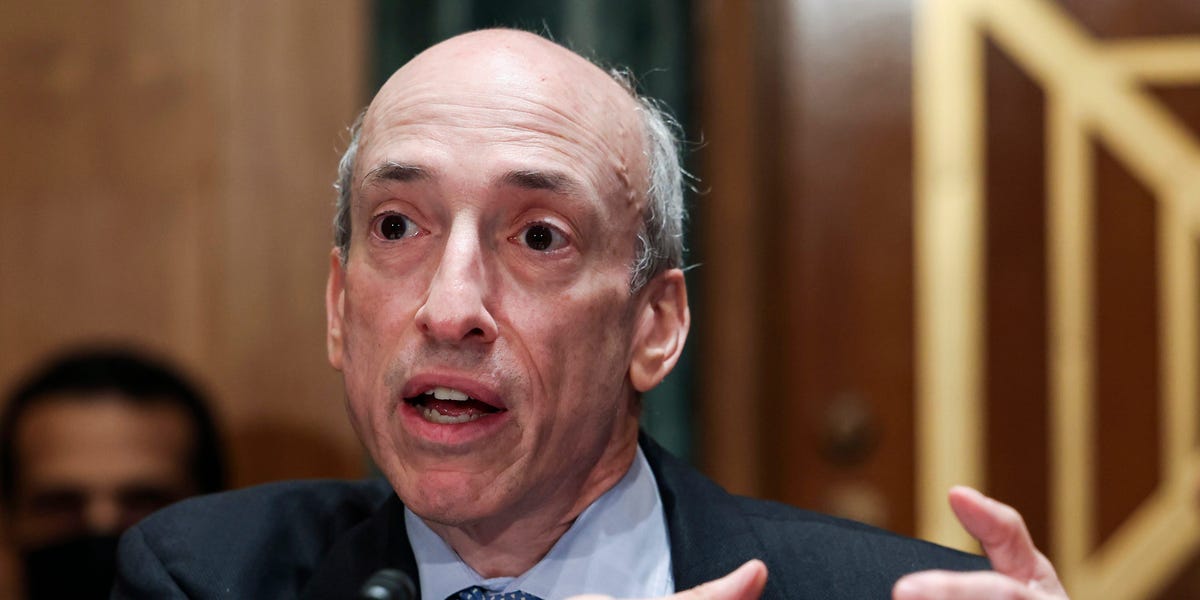 Coinbase Stock Bounces on Plan to Slow Hiring By Investing.com
5 mins ago

Coinbase Stock Bounces on Plan to Slow Hiring By Investing.com