onfires will be lit across Northern Ireland on Sunday night as traditional “Eleventh Night” celebrations get under way.

More than 160 pyres are expected to be ignited to usher in the main date in the Protestant loyal order parading season – the Twelfth of July.

Because July 11 falls on a Sunday this year, a number of bonfires have already been lit on Friday and Saturday evenings.

While the majority pass off each year without incident, some remain the source of community tension, with authorities previously having intervened to remove towering pyres on health and safety grounds.

Some bonfires have also attracted criticism for burning politicians’ election posters and effigies.

July 11 is also one of the busiest nights of the year for the fire service, which usually has to deal with a large number of bonfire-related emergency calls.

The most contentious bonfire this year has been one erected by loyalists at Tiger’s Bay in north Belfast close to an interface with the nationalist New Lodge area.

The police declined to offer protection to removal contractors, citing concerns that their intervention could lead to disorder.

The Tiger’s Bay bonfire will be lit late on Sunday night.

Ms Mallon said that nationalist residents living close to the site had endured months of attacks, abuse and anti-social behaviour while the bonfire was being erected.

But DUP MLA for the area, William Humphrey, accused nationalist politicians of raising tensions in the area.

Following the court decision on Friday, PSNI Assistant Chief Constable Alan Todd said: “The Police Service of Northern Ireland has been working with a range of partners and stakeholders over a number of months to ensure a peaceful summer, and that will continue over the next number of days.

“We would urge those within local communities to remain calm during the coming days.”

The “Eleventh Night” bonfires precede the Twelfth of July parades, which will take place on Monday at 100 locations across Northern Ireland.

Last year’s parades were cancelled due to the Covid-19 pandemic and restrictions on public gatherings.

The Orange Order has said the parades this summer will be smaller than usual and locally based.

The normal 18 main events will be replaced by more than 100 local parades.

The Order said organising smaller parades was the best way to ensure the demonstrations went ahead.

The Twelfth parades mark the victory of Protestant King William of Orange over Catholic King James II at the Battle of the Boyne, north of Dublin, in 1690 – a triumph that secured a Protestant line of succession to the British Crown. 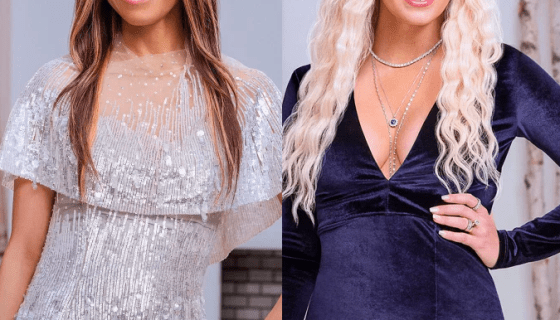 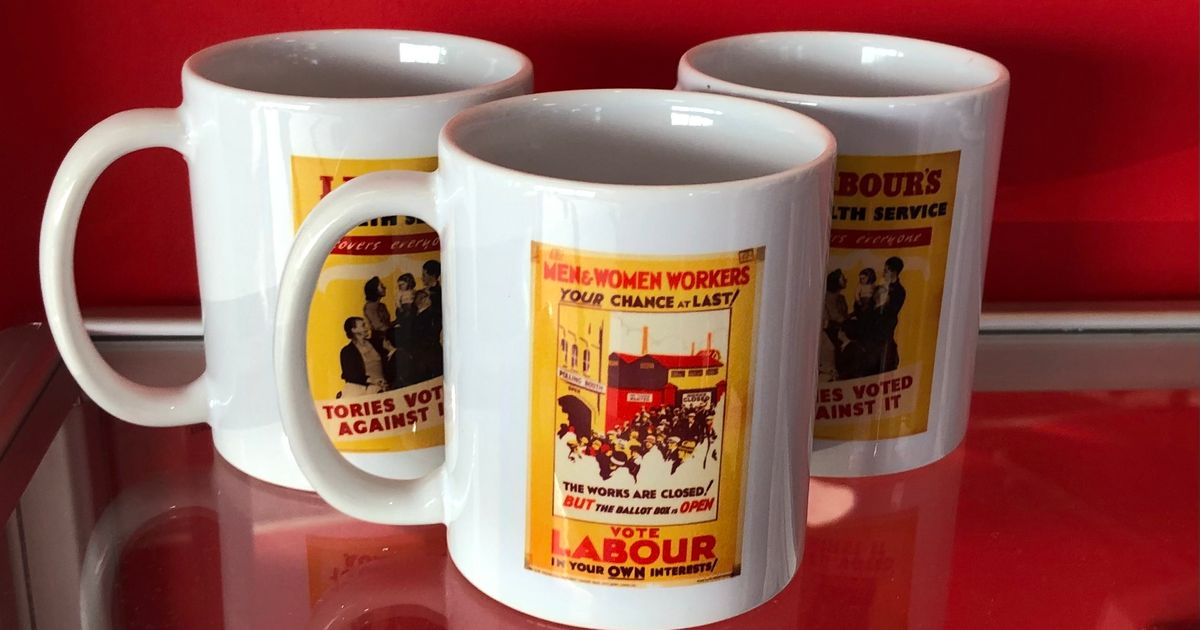 Gear Starmer: Look At The Merch Labour’s Flogging At Party Conference
1 min ago 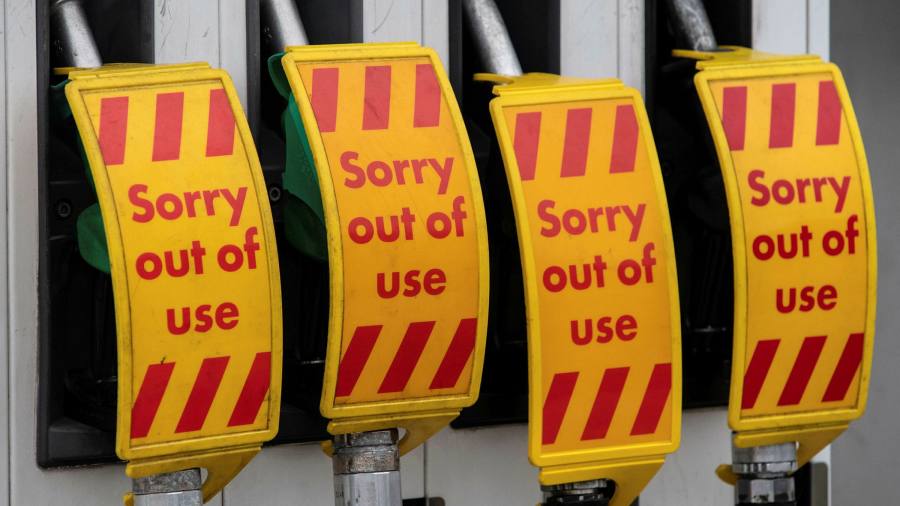 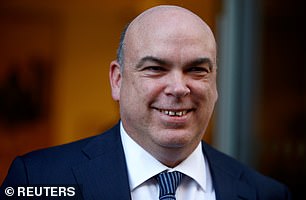