owning Street staff held regular “wine time Fridays” throughout the pandemic which Boris Johnson was aware of, according to reports.

The alleged regular events are said to have been so popular that staff even bought a £142 fridge to keep their drinks cold, reports the Mirror.

Sources told the paper that those attending took it in turns to take a suitcase to a Tesco Metro in Westminster to fill up with drinks for the 34-bottle capacity fridge.

The paper published what it said was a picture of the drinks fridge being delivered in December 2020.

At the time, Covid rules banned two or more people from different households from meeting indoors, unless “reasonably necessary” for work.

Downing Street acted after the Prime Minister’s former director of communications James Slack apologised for the “anger and hurt” caused by his leaving do held in Downing Street the night before the duke’s funeral.

A Downing Street spokesperson said earlier Friday: “It’s deeply regrettable that this took place at a time of national mourning.

“No10 has apologised to the Palace.”

Mr Johnson was already facing calls to quit after apologising for attending a party in Downing Street in May 2020. He said he was at the occasion for 25 minutes, and had believed it was for work purposes.

It is thought Ms Josephs leaving event was attended by “dozens” at 70 Whitehall.

London was under Tier Three measures at the time, which prevented Londoners from socialising indoors with those outside their household or support bubble.

Posting a statement to Twitter, Ms Josephs said: “I am truly sorry I did this and for the anger people will feel as a result.”

Senior civil servant, Sue Gray, is currently leading an inquiry into the allegations of numerous lockdown-breaking events in government during the pandemic. 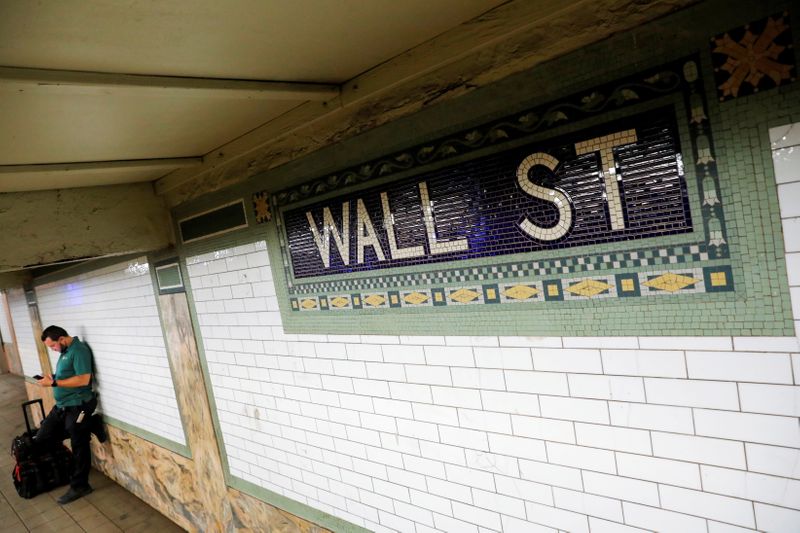 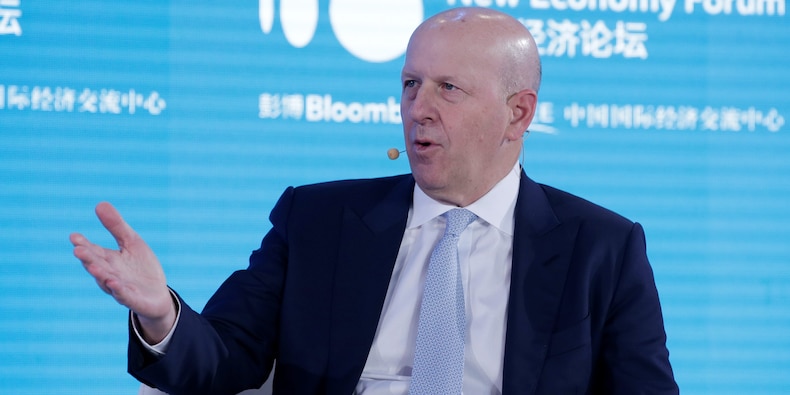 Tonight we’ll find out who Matthew Stafford really is 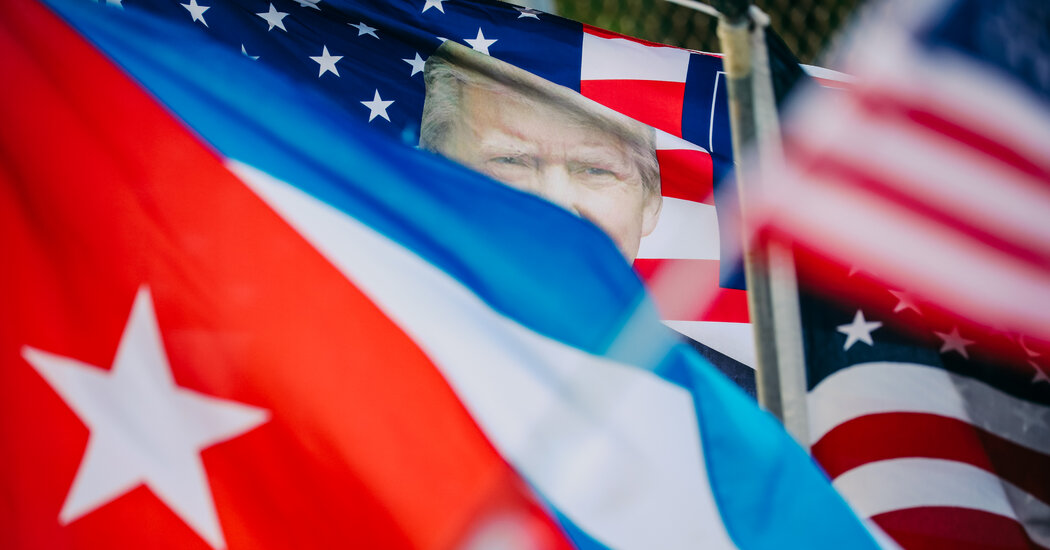