WASHINGTON—Democrats are sprinting to wrap up negotiations over their wide-ranging social-policy-and-climate bill, facing a weekend deadline to resolve disagreements on tax policy and healthcare, among other issues.

President Biden, speaking to reporters before departing Delaware for an event in New Jersey, said he was hopeful for an agreement before leaving for Europe later this week. “It’d be very positive to get it done before the trip,” Mr. Biden said.

(D., N.Y.) to discuss the legislation, which is expected to cost between $1.5 trillion and $2 trillion.

Top Democrats want to secure an agreement on the package this week for two reasons. First, Mr. Biden has pushed to have legislative action on climate change before he heads to a climate summit in Glasgow, Scotland.

Second, Democrats want an agreement so that they can nail down support for a separate, $1 trillion infrastructure package, which will reauthorize transportation programs set to lapse on Oct. 31. Progressive Democrats have said they will block the public-works bill until the party first rallies around a social-policy and climate bill.

One leading idea is an annual tax on billionaires’ unrealized capital gains. The proposal under consideration from Senate Finance Committee Chairman

The tax is expected to affect people with $1 billion in assets or $100 million in income for three consecutive years, according to a person familiar with the discussions. The idea, for which Mr. Biden recently expressed support after excluding it from his campaign plans and administration agenda, would affect a narrower group of people than the capital-gains changes that have already flopped among congressional Democrats.

A spokeswoman for Ms. Sinema said Friday that she was working with Sen. Elizabeth Warren (D., Mass.), who has pushed for an annual tax on the wealthiest Americans’ assets. A person familiar with the negotiations said Ms. Sinema and Ms. Warren were discussing a tax on billionaires’ gains and a minimum tax on corporations’ book income.

But the tax on unrealized gains faces hurdles. Mr. Wyden and his staff have been working on the idea for two years but they haven’t released legislative text yet, and some Democrats are skeptical of the provision.

The proposal is expected to have measures dealing with enforcement, unrealized losses and the tricky administrative challenge of valuing illiquid assets such as closely held businesses and artwork. And it is likely to encounter legal challenges over whether it fits within the 16th Amendment’s definition of an income tax.

Still, House Speaker Nancy Pelsoi (D., Calif.) said Sunday that she expected the tax on billionaires’ assets would be in the final agreement. She said it would likely generate somewhere between $200 billion and $250 billion in revenue over 10 years but that Democrats would be able to find other ways to pay for the bill’s cost. She said she expected an agreement reflecting a consensus of all 50 senators on the tax and revenue portion of the bill to emerge early this week.

The package is expected to include universal prekindergarten for 3- and 4-year-olds, subsidized child care, an expansion of beefed-up Affordable Care Act subsidies for three years, and several years of healthcare coverage for people in certain states that chose not to expand Medicaid, according to lawmakers and aides.

A person familiar with the negotiations said on Monday that Democrats hadn’t yet made any final decisions on tax increases and paid leave. 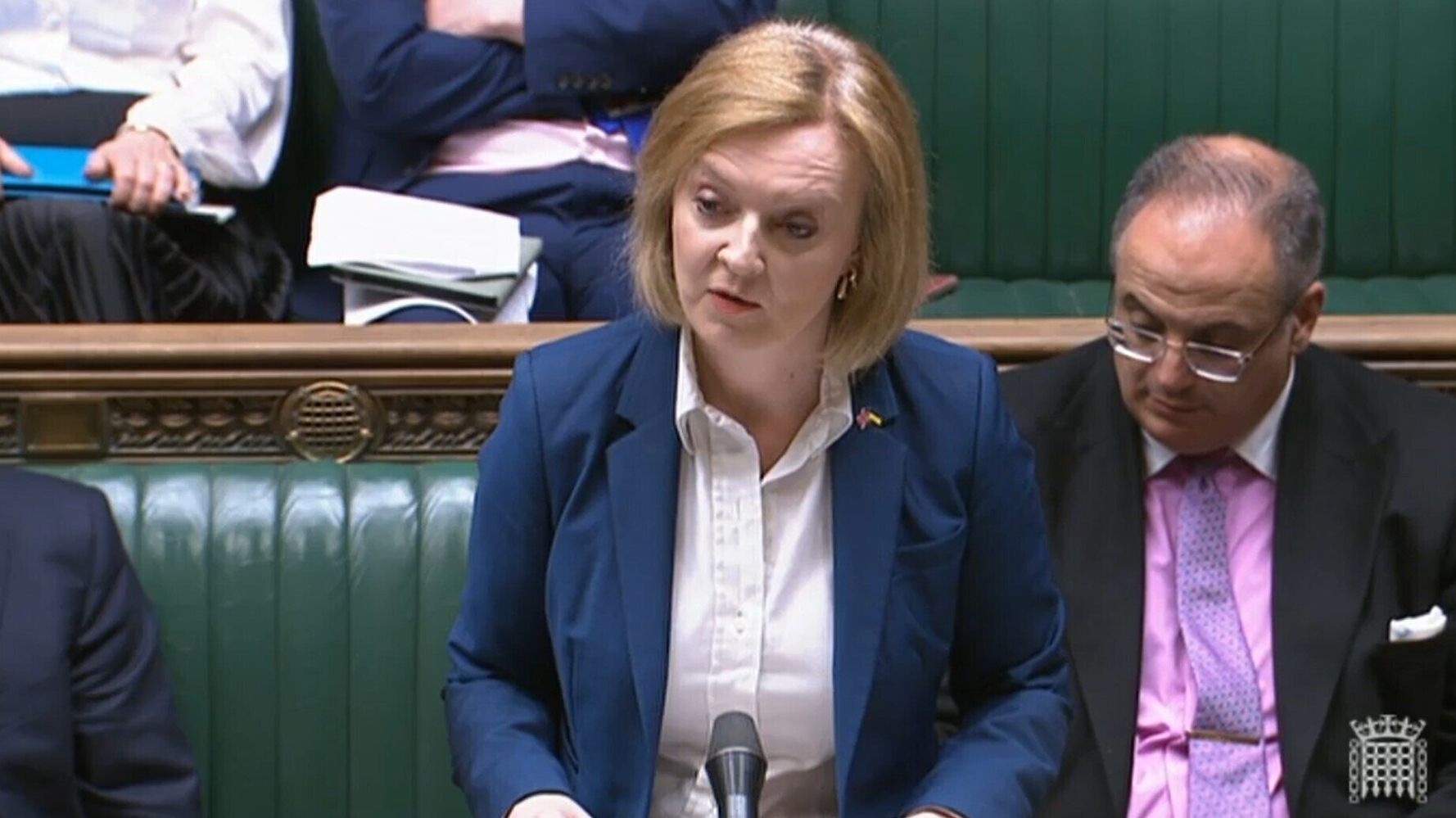