rincess Beatrice was delighted to tell the world she had welcomed her baby girl.

She wrote on Twitter: “So delighted to share the news of the safe arrival of our daughter.”

Initially the Princess and husband Mr Edoardo Mapelli Mozzi kept their news private over the weekend after reports that she had been admitted to hospital.

Buckingham Palace on Monday announced the safe arrival of the couple’s daughter on Saturday 18thSeptember 2021, at 23.42, at the Chelsea and Westminster Hospital, London.

The baby weighed 6 pounds and 2 ounces.

The new baby’s grandparents and great-grandparents have all been informed and are said to be delighted with the news.

Beatrice’s sister Princess Eugenie wrote to the new arrival: “To my new niece ⁣I love you already and think you’re just awesome from the photos..

“We’re going to have so much fun ⁣together. Love your Auntie Euge.”

The family said they would like to thank all the staff at the hospital for their wonderful care.

Princess Beatrice and her child are both doing well, the statement said.

“They are looking forward to introducing their daughter to her big brother Christopher Woolf,” it added.

Christopher is her husband’s first child from a previous relationship.

She is the Queen’s 12th great grandchild.

Royals have been giving birth in hospitals ever since Princess Diana broke the tradition of a home birth at Kensington Palace when she gave birth to Prince William and Prince Harry at St. Mary’s Hospital in London. 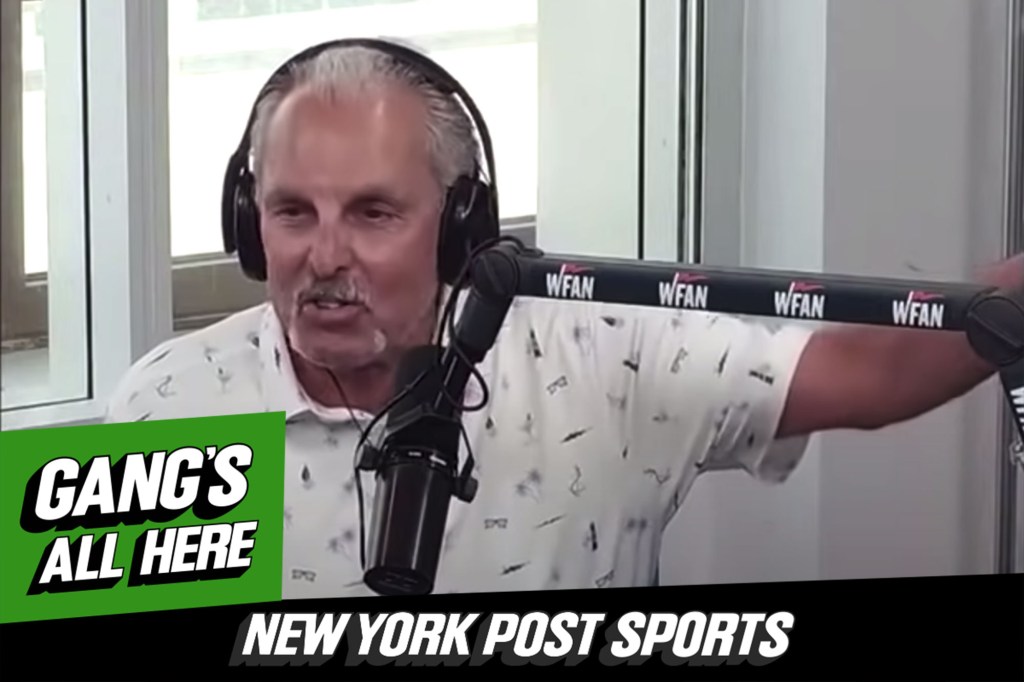 The 10 Best Bluetooth Speakers You Can Buy
2 mins ago

The 10 Best Bluetooth Speakers You Can Buy 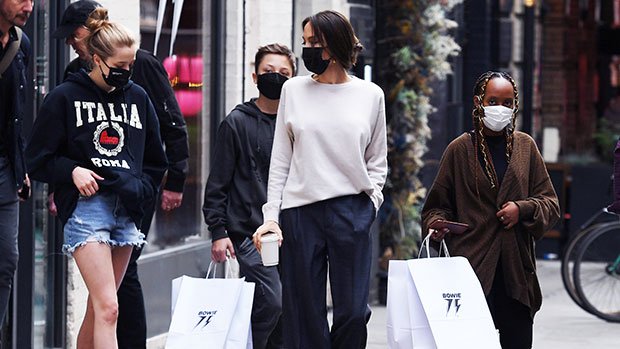