Sign up to myFT Daily Digest to be the first to know about UK financial regulation news.

The world of buy now, pay later credit is a hive of activity. Except, that is, the part that is meant to be regulating it.

That comes after a flurry of international deals, with Square buying Australian group Afterpay and Affirm, another BNPL company, announcing a partnership with Amazon.

Meanwhile, UK consumers are being offered the chance to spread payments on online purchases by an increasingly bewildering list of companies: Lookfantastic.com, the beauty site, gives at least six options (nestled among other online payment platforms), including Clearpay, LayBuy, OpenPay and SplitIt, not all of which are technically BNPL providers and none of which are market leader Sweden’s Klarna.

In contrast to this frenzy, there has been an eerie regulatory quiet.

It’s been seven months since the Woolard review of unsecured credit in the UK concluded that BNPL regulation was a “very urgent” matter, a sentiment broadly shared by regulator the Financial Conduct Authority.

But as spring hopes turned to summer promises, an expected Treasury consultation has not materialised. That raises a broader question about a mismatch between fast-moving fintech and the way it is overseen. As Rocio Concha, director of policy and advocacy at Which?, puts it: “Regulation has not kept pace with innovation”, urging action without further delay.

Woolard found that unregulated BNPL usage had trebled in 2020, with the sector overall reaching 1 per cent of the UK’s vast credit market. It is still growing fast: PayNXT360 reckons it could account for 10 per cent of UK online purchases around the end of next year and gross transaction values could be six times last year’s level by 2028.

Nobody is proposing banning BNPL, which has its benefits. Where it can be paid off it is a low-cost, indeed interest free, way to access short-term credit easily. It can also be an alternative to high-cost lending for those who struggle to obtain mainstream credit.

But concerns range from consumer confusion about where online payment ends and credit begins, whether BNPL and the risks of missed payments are clearly explained, and whether checks are in place concerning affordability, problem borrowing or lending to people already in vulnerable circumstances. These are, though, well-understood issues in the world of consumer credit regulation: “It’s not rocket science” is the blunt assessment of one expert.

One legislative bit has been done. A quick amendment to the Financial Services Bill back in March gave powers to tackle the exemption that many BNPL credit agreements fell under. The next step is a Treasury consultation on the scope of the changes, before the regulator itself consults on new rules which it still expects to happen next year.

There may be issues, beyond the many and various demands on the government’s time.

One question could be about the ability of credit agencies to support checks for this kind of product. There could also be scope for a broader updating of consumer credit regulation, given the Woolard review resulted in a further 25 recommendations beyond BNPL.

The consultation is still expected soon. But the result is a product that has gone from virtually unknown to one that Which? estimates has been used by a third of UK consumers, while the regulatory process has yet to start in earnest. The Treasury said: “It’s important that consumers are protected as these agreements become more popular.”

For the latest news and views on fintech from the FT’s network of correspondents around the world, sign up to our weekly newsletter #fintechFT

That’s at a time when post-Brexit Britain is pledging to be more nimble in regulating financial services. And when regulators face tougher challenges such as getting to grips with dubious crypto investments pushed online, and crypto exchanges such as Binance, both areas where the FCA has sent up a flare in terms of its ability to regulate.

Buy now, pay later should be the easier bit in terms of making sure the rules keep up with fintech innovation. 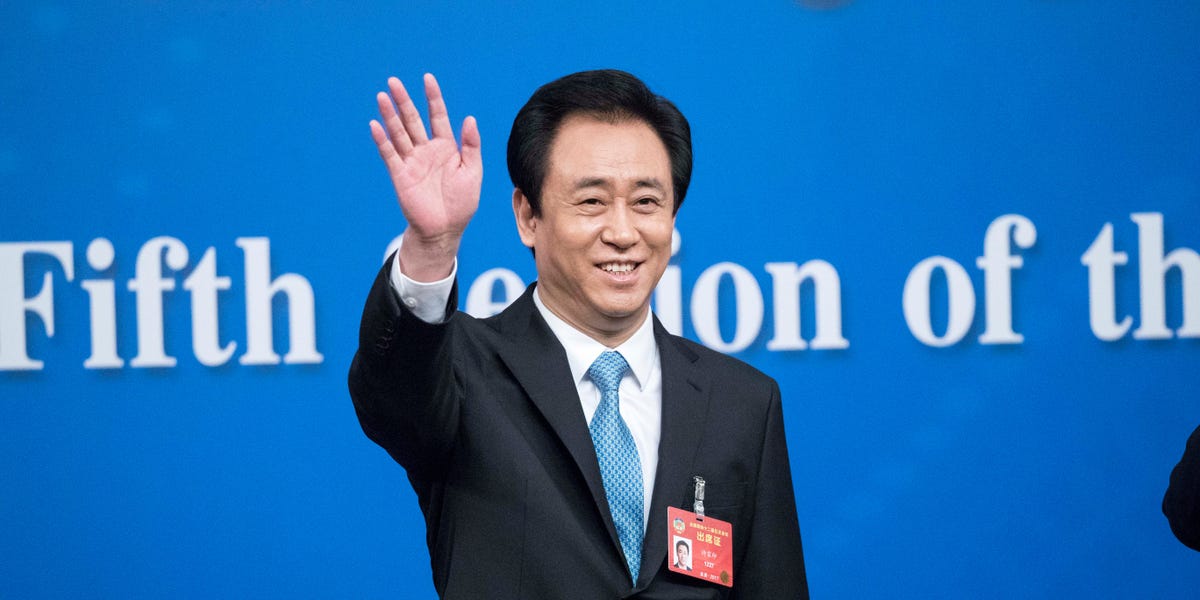 Meet Hui Ka Yan, the billionaire at the head of Evergrande, the massive Chinese property development company in danger of defaulting on $300 billion in loans
2 seconds ago 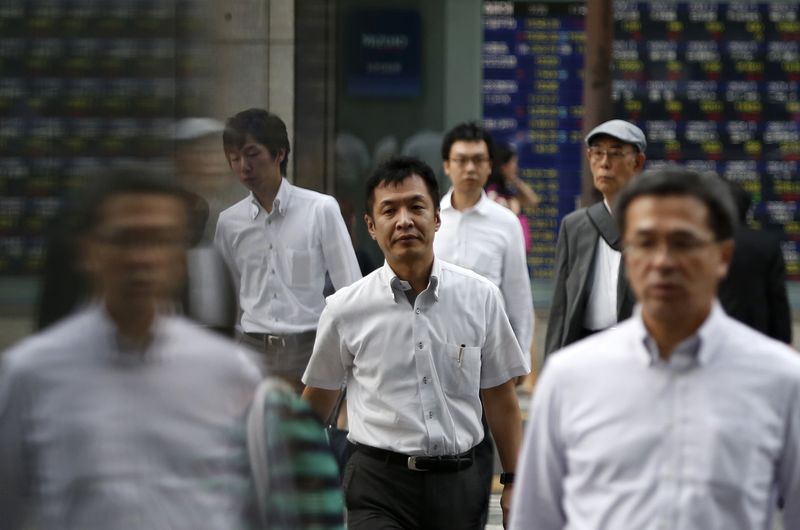 Japan stocks lower at close of trade; Nikkei 225 down 0.03% By Investing.com
4 mins ago

Baker on Astros’ loss: ‘Our team doesn’t worry’
6 mins ago