Sign up to myFT Daily Digest to be the first to know about Shopping and gifts news.

“We bought this property about 20 years ago when it was a wet-fish shop with a cottage attached. A friend of ours came up with the idea of opening half of it as a retro surf shop,” says Perry Walsh. With his wife Michelle, the Mancunian ex-financier founded MMW, a quirky general store nestled in a narrow street between Towan and Fistral beaches in Newquay on the Cornish north coast. It’s an area beloved by surfers, and one that now finds itself a magnet for an increasingly discerning style crowd too.

The shop, with its original stripped walls and exposed brickwork combined with sleek cherrywood fittings, is linked to the family cottage by a cacti-filled adobe-style courtyard. Surfboards hang from the ceiling, and a stretched-out sail works as an awning when the terrace is hosting its sell-out summer MMW Kitchen pop-up dinners (run by Perry and the couple’s daughter Erin, and cooked by chef friends including Max Rocha – of Café Cecilia in London – and local hero Tim Spedding, formerly of The Ledbury and The Clove Club).

“We had some friends who worked for Brinkworth retail designers who helped us turn it into this amazing space,” says Perry. “They went on to design all the Supreme and Palace skate stores. They put such a lot of love into our little space, and people really like this beautiful retro surf shop that they made for us back in 2001.”

At first, the London-based couple gave the shop to local skaters and surfers to run and used the small adjacent cottage as a holiday home, but in 2014 they decamped to Cornwall and Michelle took over the shop: “I was always hugely influenced by Ralph Lauren’s RRL – I love his aesthetic and the depth of the lifestyle culture that he created. I also really like the eclectic edit at shops like General Store in San Francisco and M Crow in New York.”

For MMW – its logo is a teepee – Michelle sourced brands such as Pendleton, whose design takes inspiration from Native American style, while former longboard champion Kassia Meador’s Kassia + Surf brand and Seea reflect her passion for the California lifestyle. In the store you can find something from £9 – for a bundle of Incausa’s Wild White sage – to £995 for a surfboard, and customers range from surfers and fashionistas to foodies. Palace founder Lev Tanju and designer Ashley Williams recently visited and went wild for the shop’s cornucopia of delights.

“I wanted to bring the lovely things I find on my travels around the world back to Cornwall and create something that was sympathetic but like nothing I’d ever seen down here,” says Michelle. Braided alfa lamps and stools by Rock the Kasbah offer stylish solutions for seaside houses.

She says her idea of just having a small project underestimated the emergence of the new Cornish scene. “Things have changed dramatically over the past few years,” she says. “I think we were just ahead of the curve, and now many other great places are popping up around Newquay and Cornwall, whether for food or fashion. Honestly, I thought I’d do this for one summer and pack up.” 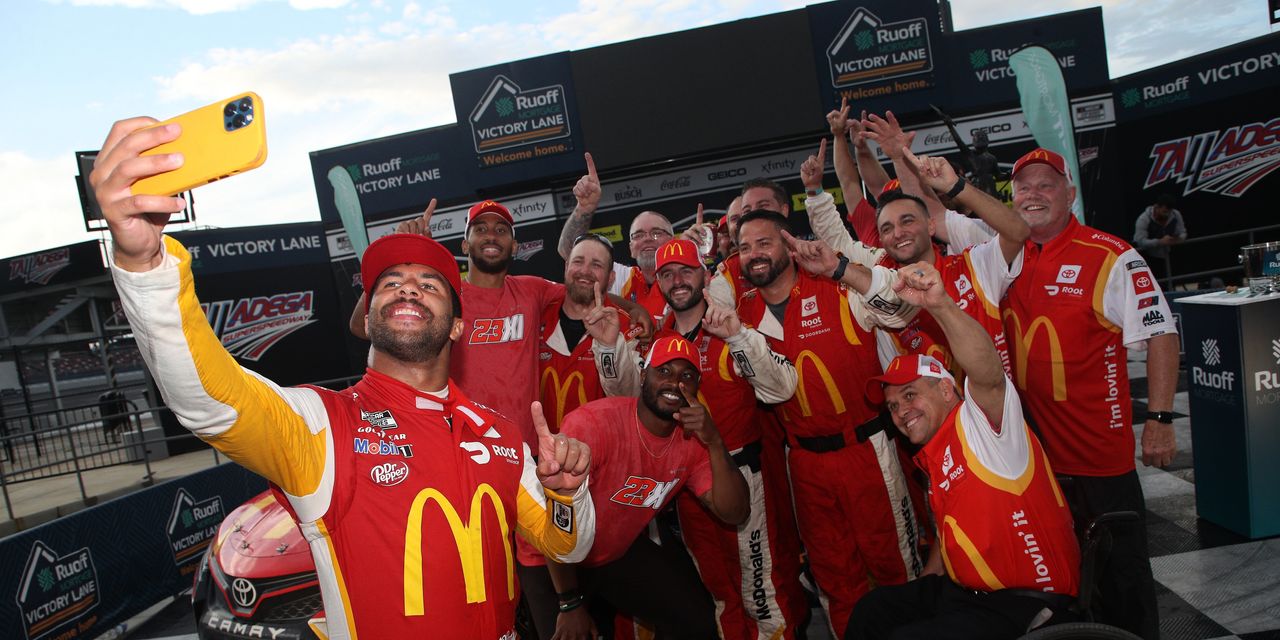 Stock futures rise as earnings from Boeing, McDonald’s and GM await
5 seconds ago The ultimate employee benefit you need to offer: Purpose
3 mins ago

The ultimate employee benefit you need to offer: Purpose 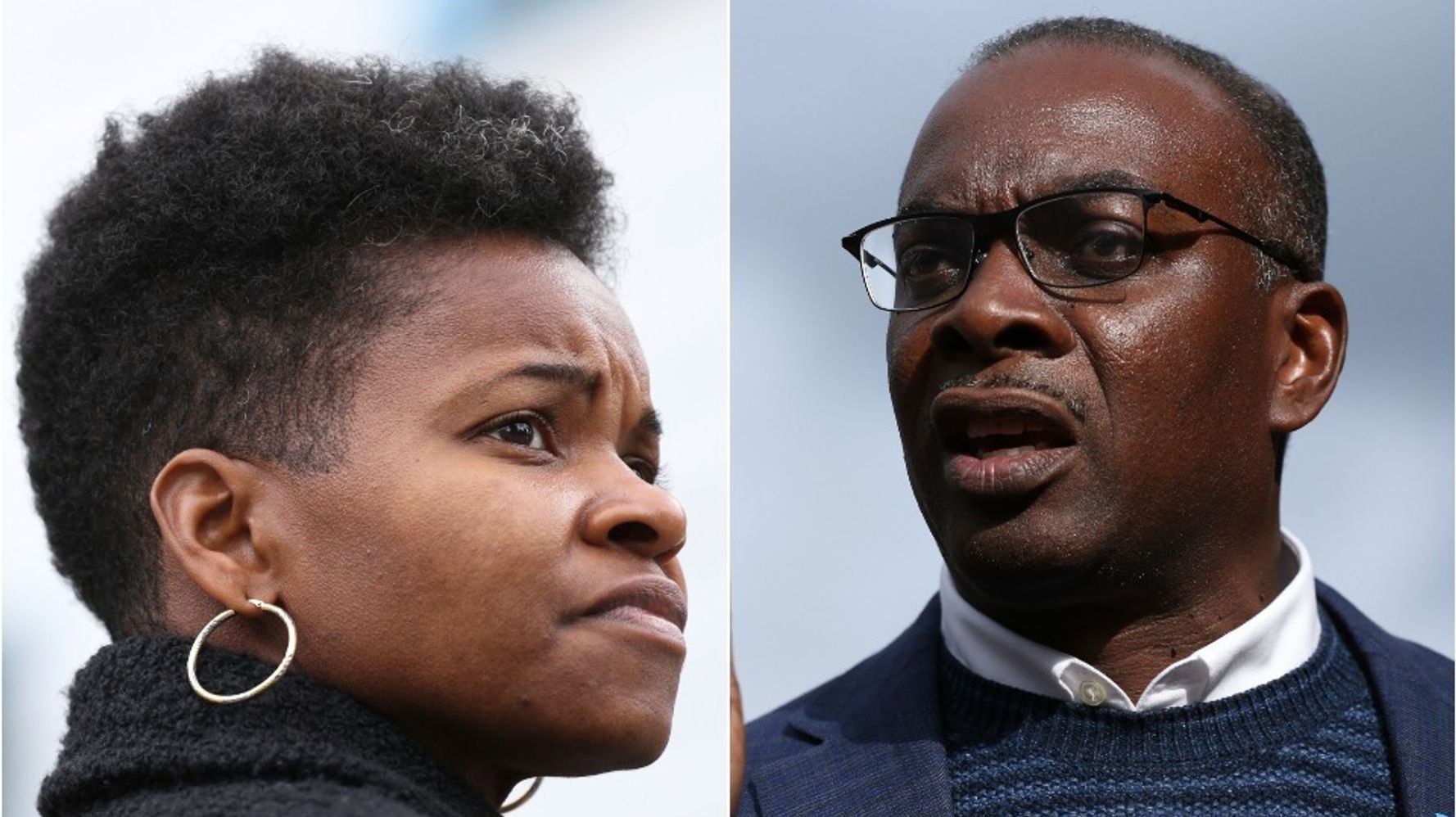 ‘Cowboy Bebop’: Everything We Know About Netflix’s Space Western
5 mins ago

‘Cowboy Bebop’: Everything We Know About Netflix’s Space Western