People upset about big, dominant companies breaking competition rules and pushing them out of business sometimes visit Michael Osborne, a partner at a downtown Toronto law firm. If he takes the case, he drafts a complaint about the abusive practices and submits it to the Competition Bureau.

“You think it’s a really good case, and the bureau says, ‘Yeah, well, but we don’t have the resources,’” said the specialist in competition law at Cassels Brock & Blackwell LLP. “This has happened to me. It’s happened to everybody in the business.”

Canada’s competition watchdog has for years been criticized for letting too much slide. The problem, critics, say, is that the Competition Bureau is woefully underfunded for a national law enforcement body that is expected to pursue complex and sprawling investigations against deep-pocketed corporations.

If the bureau does pursue a case, the process can crawl along for years. For example, the famous bread price-fixing scandal that started in 2017 is still winding its way through the system today.

But the bureau is set to receive a major increase in federal government funding, which some observers believe could boost its power enough to seriously rein in anti-competitive practices. Others, however, fear that money alone won’t cure the longstanding cultural and political problems that have kept the bureau from operating as the sort of corporate police force that would make companies think twice.

If there’s an opportunity to turn it around, it’s now

The federal government in its budget announcement earlier this month pledged to increase the bureau’s budget by $96 million over the next five years, plus annual $27.5-million budget increases after that, as a way of enhancing its capacity and making sure “it is equipped with the necessary digital tools” for the modern economy.

How the $96 million will be spent, and how the money will be spread across each of the five years, has not been disclosed. But assuming an even spread, that would amount to an annual increase of roughly $20 million, boosting the budget’s existing $53.7-million budget by more than a third.

But for the boost to be truly effective, Pecman said the government also needs to modernize the Competition Act, which has become “probably one of the weaker antitrust laws in the world.”

“They haven’t been able to keep pace and, as a result, in my view, it’s slowed down a lot of the work they’ve had to do,” said Pecman, who completed his five-year term as competition commissioner in 2018 and now works as a senior business adviser at Toronto-based law firm Fasken Martineau DuMoulin LLP.

But he also said the bureau’s money troubles rarely force it to turn away antitrust cases that meet the “high standards” required by law.

“There might be a handful at most,” he said.

In a short statement, the bureau said it “does not hesitate to take action” when it learns of activities that contravene the Competition Act.

Still, the bureau only seems to litigate cases when it is certain to win, which makes sense considering its limited resources, but it also leaves the impression in the market that the rules won’t be consistently enforced, said Mark Warner, principal counsel at MAAW Law, who practices competition law in the U.S. and Canada.

Warner said clients come to him believing they have a case under a specific section of the Competition Act “and I say, ‘Yes, but that particular section of the act has literally never been enforced in the history of the country.’”

Competition commissioner Matthew Boswell has said he was concerned that some of the grocery executives admitted to being in contact with one another before cutting the wages, but the bureau ultimately concluded that proving the behaviour substantially lessened competition was a high threshold to meet. The comments prompted legislators to consider amending the Competition Act.

Warner said he believes the bureau should have pursued the case anyway.

“It can’t be the case that every time a novel issue shows up, the response in Canada is: ‘Let’s amend the act.’ Really? Can we have a case before we amend the act?” he said. “It’s pretty clear that under Conservative and Liberal governments, this is not a very well-resourced agency and so the question is: Do Canadians really want to have a kick-ass competition bureau?”

Some of Canada’s biggest allies are already entering a new era when it comes to competition law, and the new funding for the bureau could signal that the country is following suit. For example, the Joe Biden administration has signalled plans to take a harder line on antitrust issues in the United States, particularly in the tech sector.

“If there’s an opportunity to turn it around, it’s now,” said Jennifer Quaid, an associate professor at the University of Ottawa who specializes in competition law.

But she said she is not convinced the new money is enough to spark big changes in the way the bureau operates.

“I don’t know whether there is necessarily the political appetite to have a really strong competition enforcement agency, the way the Americans have,” said Quaid, who has worked as a Department of Justice lawyer focused on Competition Bureau cases. “I really question whether there is the desire to do that. We have a history of being far more negotiation oriented, compliance oriented — let’s find a solution, let’s avoid going to court.”

That risk aversion, while cost effective, has led to a situation where “there’s really no credible threat” that the bureau poses to bad actors, Quaid said. “In Canada, it’s not just about money. It’s about mindset.”

But Huy Do, a lawyer who co-leads the competition, marketing and foreign investment group at Fasken, said he doesn’t think the bureau shies away from hard cases. “If anything, I’ve seen them take on cases I would not have taken on,” he said.

And Pecman, the former competition commissioner, said there is the “political will within the bureau to take cases, I can assure you that.” Staff at the bureau aren’t risk averse, he added. “If you’ve ever been before the bureau with a client, you’d know that. They’ve very aggressive.”

But the bureau depends on the public prosecution service and the justice department to litigate its cases.

“Their bar is the reasonable likelihood of success. And they are very risk averse,” Pecman said.

He also pointed out the bureau funds the crown prosecution from its budget.

“Litigation is not always the most efficient outcome, quite frankly,” he said, adding that during his strategy often involved out-of-court settlements.

But Pecman said staff inside the bureau are often keen to litigate, and their aggressive approach to private enterprise can startle government officials.

“When other parts of government come to see us in action, they just shake their head and say they can’t believe this is how you’re dealing with business,” he said.

The bureau is part of the federal industry ministry, which is responsible for growing and promoting Canadian business. The bureau is supposed to serve, as Pecman put it, as “the referee” for those businesses.

“There’s an inherent conflict there, being part of that department,” he said. “There is a tension there.”

The bureau’s budget has gradually declined since it was folded into the industry ministry roughly 25 years ago, Pecman said.

“Without money, it’s hard to be overly aggressive,” he said.

In-depth reporting on the innovation economy from The Logic, brought to you in partnership with the Financial Post.

A welcome email is on its way. If you don’t see it please check your junk folder.

The next issue of Top Stories Newsletter will soon be in your inbox. 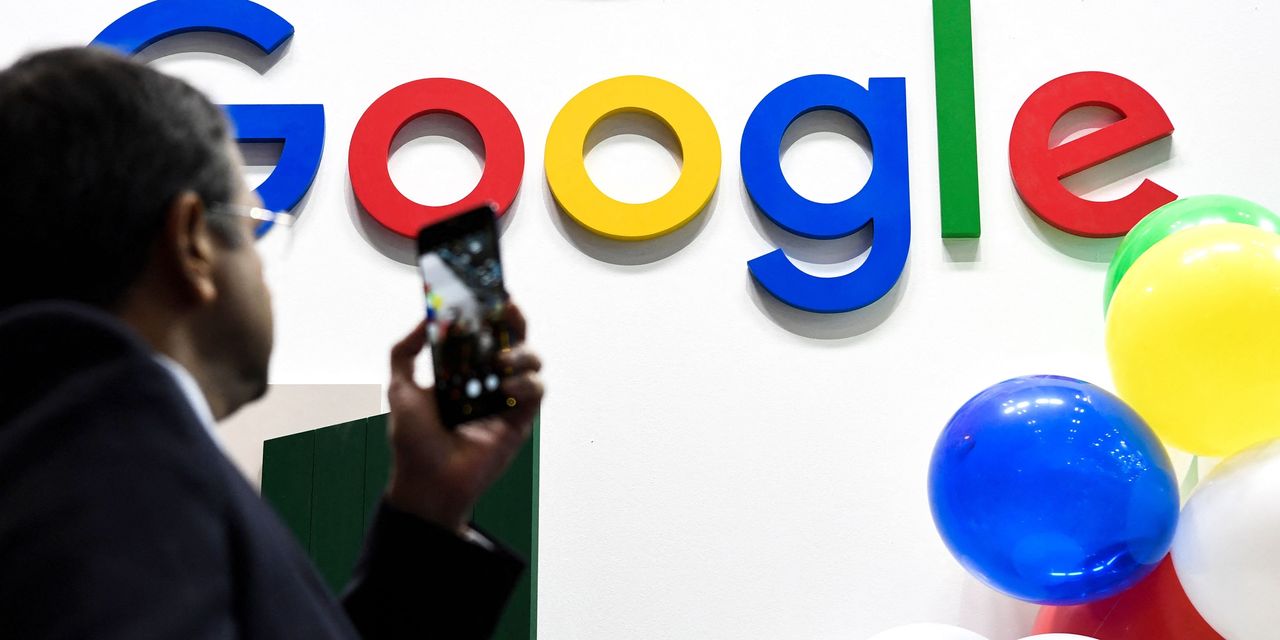 The Missing Link: What Your Online Loan and Deposit Application Provider Is Not Telling You | ABA Banking Journal
3 mins ago 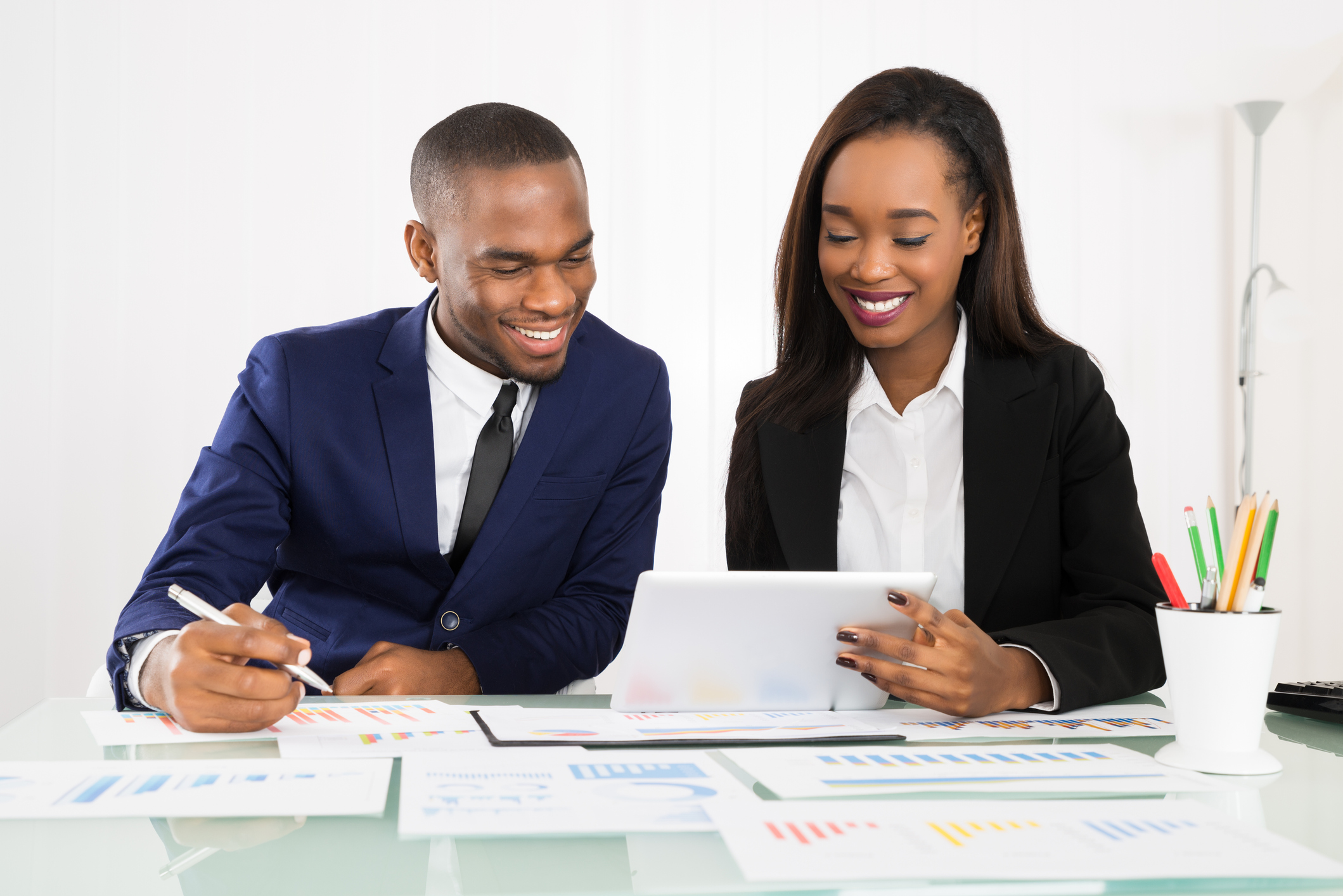