Companies expect to reap millions of dollars in savings in the years ahead as they scale back on office space after the coronavirus pandemic emptied workplaces around the country. However, some are paying in the short term for their decision to downsize.

in recent weeks have disclosed one-time charges related to plans to shrink their real-estate footprint. They are among many businesses that are subletting office space, choosing not to renew leases or taking other steps to slim down after giving employees more flexibility to work from home.

Finance chiefs have spent months weighing the costs and benefits associated with getting rid of unused office space as businesses consider whether to return to the office. While companies such as Facebook Inc. are allowing some employees to work from home permanently, others, including Alphabet Inc., are asking most of them to spend a few days a week in the office. A third group of businesses—among them

—is asking employees to come back to the office full time.

San Francisco-based Affirm recently announced its roughly 1,340 employees would be given a choice between working from home indefinitely and returning to the office. “Covid changed everything, and we became a remote-first company,” said

The company decided to sublease one of its two offices in San Francisco to recover some of its rent, as it doesn’t expect all employees to come back. Affirm booked a roughly $11 million charge during the quarter ended March 31 for subleasing the office, which it has rented until 2026. It continues to operate offices in New York, Chicago, Toronto, Pittsburgh and Salt Lake City.

Affirm booked $400.1 million in operating expenses, which include rent, during the quarter ended March 31, up from $219.8 million a year earlier, due in part to higher technology costs and stock-based compensation associated with the company’s initial public offering in January.

The Morning Ledger provides daily news and insights on corporate finance from the CFO Journal team.

Companies book impairment charges when they sublease office space for less money than what they pay for it, according to Jonathan Milian, an accounting professor at Florida International University. The charge represents a decline in the asset’s value, he said.

More than a year into the pandemic, demand for office space has decreased significantly. During the first quarter, the amount of U.S. office space that became vacant exceeded the amount of space that was leased by 34.8 million square feet, commercial real-estate services and investment firm

said. The difference between the two figures—known in the industry as net absorption—was the largest in at least two decades, CBRE said.

About 16.4% of office space across the country stood empty at the end of the first quarter, up from 13% a year earlier, according to Cushman & Wakefield PLC, a commercial real-estate firm.

As with Affirm, San Francisco-based Yelp earlier this year told its roughly 3,900 employees that they could continue working from home permanently or come into the office. “We’ve found that our employees are generally even more effective when they can choose where they want to live and work,” CFO

Over the past two months, Yelp has signed sublease agreements for some of its office space in New York and San Francisco. The company expects to book an $11 million impairment charge in the second quarter in connection with the agreements. Over time, however, Yelp expects to save an estimated $10 million to $12 million a year through 2024.

Yelp’s total costs during the first quarter were $240.7 million, down 13% from a year earlier. The company reported a net loss of $5.8 million, compared with a $15.5 million loss in the year-ago period.

Meanwhile, McKesson in May said it plans to adopt a hybrid work model. The Irving, Texas-based company, which has about 76,000 employees around the world, is shrinking its real-estate footprint and expects to book between $180 million to $280 million in related restructuring charges over the next year, CFO

The reductions in office space, once fully implemented, are expected to save McKesson between $60 million and $80 million a year, Mr. Vitalone said. The company posted a $4.5 billion loss for the fiscal year ended March 31, compared with a $900 million profit a year earlier. It declined to comment further.

Occupancy rates for offices have increased in recent months, although they remain well below pre-pandemic levels. During the week ended June 23, the average occupancy rate in 10 major U.S. metro areas was 32%, up from 22% a year earlier, according to Kastle Systems, which operates security systems in approximately 2,600 U.S. office buildings. Kastle tracks how many people are visiting buildings based on anonymized data from its swipe-entry systems.

“The fact that the pandemic lasted so long made people appreciate what they are missing when they are not in the office,” said

Occupancy rates vary widely between cities. Only about 20% of offices in New York and San Francisco were being used during the week ended June 23, while cities in Texas had occupancy rates of around 50%, Kastle Systems said. Technology companies such as

said they plan to move their headquarters from high-cost cities in California to Texas.

is another company that’s currently evaluating how much real estate it will need in the months and years ahead—and whether it can save money by scaling back. The software provider has surveyed its employees over the past year and is offering the choice to either work from home or in the office, CFO Amy Weaver said.

“The number one thing we heard from employees is that flexibility is important to them,” Ms. Weaver said. Salesforce employed 56,606 people at the end of January. 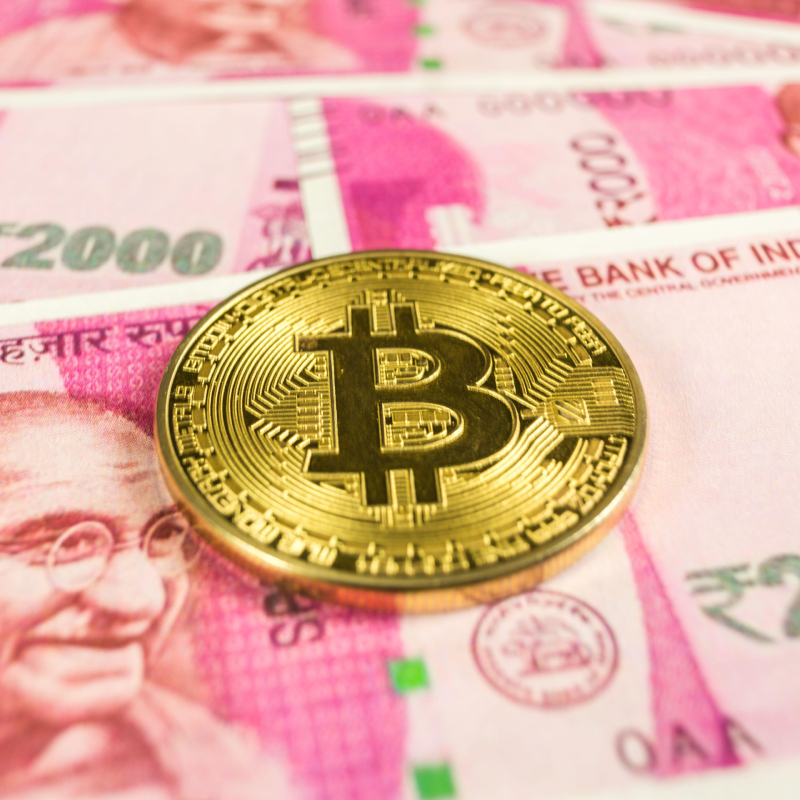 Mediatek Dimensity 7000 specs leak: A few steps below the Dimensity 9000
7 mins ago