Coal futures in China tumbled after a senior government official predicted that a rise in supply would weaken prices, as concerns over power shortages rise across the country’s southern manufacturing heartlands.

The price of Zhengzhou-traded coal futures for delivery in September fell 7 per cent to Rmb790 per tonne on Monday. The slide came a day after state-run news service Xinhua quoted an unnamed official at China’s top economic planning agency as saying that higher production, increased imports and greater use of solar and hydropower would lead prices to “drop significantly” from July.

Prices in China surged to a record last month as shortages across manufacturing hubs in the south of the country highlighted a lack of coal supply.

Coal is just one front in China’s war against high commodity prices, which have soared on expectations of a post-coronavirus global economic boom and pushed the country’s factory gate prices to their fastest increase since the 2008 financial crisis.

That has raised fears of inflation across the country’s economy, which has recovered rapidly from the Covid-19 emergency and benefited from surging global demand for its exports.

“You had limited supply of coal, but the coal demand for power generation was very strong,” said Rosealea Yao, China investment analyst at Gavekal, a research group. She added that high prices were likely to be “temporary”, but that the government may be too optimistic about any price falls in the short term.

The coal situation captures a wider conundrum for China as it seeks to shift its economy from heavily polluting activity and reach carbon neutrality by 2060, a long-term ambition that conflicts with the country’s industry-fuelled response to the initial shock of Covid-19.

As well as environmental targets, a series of accidents and safety measures have constrained production at coal mines over recent months.

In the Xinhua interview, “the relevant official” at the National Development and Reform Commission (NDRC) said the agency had “made every effort to increase coal production and supply”, reiterating earlier comments from a state council meeting in May chaired by premier Li Keqiang on the need to tap the country’s “rich coal resources”. The official said daily production had risen 10 per cent from the end of May.

Last month’s state council meeting concluded that measures were needed to avoid higher producer prices spilling over into consumer inflation. Factory gate prices in May rose 9 per cent year-on-year, their fastest pace in 13 years and far ahead of consumer price inflation of 1.3 per cent.

China has addressed high prices across commodity markets over recent weeks in public statements. Last month, the NDRC warned of “excessive speculation” in markets and said it would crack down on monopolies and hoarding, prompting a sharp fall in the price of iron ore. 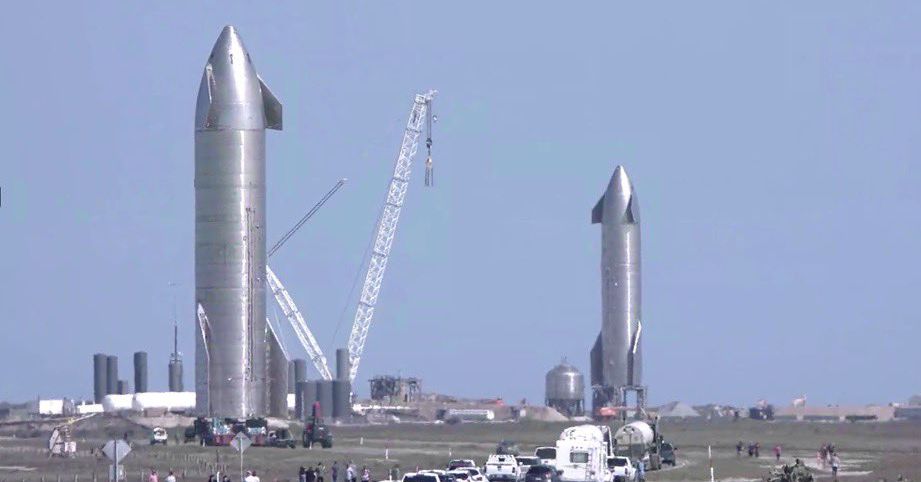 CNN’s Cuomo Conundrum: A Star Anchor With a Brother in Trouble
3 mins ago

CNN’s Cuomo Conundrum: A Star Anchor With a Brother in Trouble 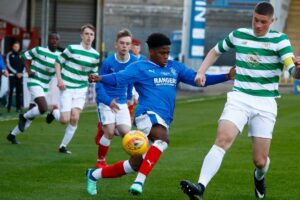