UK fruit and vegetable growers are cutting their planting for 2022 after unprecedented labour shortages led to widespread wastage of produce, with hundreds of tonnes of crops from broccoli to raspberries left to rot in the fields.

Farmers say a pilot visa scheme introduced to admit seasonal workers after Brexit has not been sufficient, while broader labour shortages have resulted in pickers with the right to work in the UK being lured away to other sectors.

Now growers are planning smaller harvests for next year, expecting that the balance will be made up by imports. “Many of these businesses have expanded over the years — we are now talking about a potential contraction,” said Tom Bradshaw, vice-president of the National Farmers’ Union.

In 2020 imports accounted for about 84 per cent of fruit and 44 per cent of vegetable consumption in the UK, according to official data.

Jon Rix of Kelsey Farms in Kent said his business expected to lose about 50 tonnes of raspberries, or 5 per cent of the crop, to labour shortages during the 2021 harvest, in addition to losses resulting from erratic weather.

The farm has had about 260 pickers this year compared with 300 a year ago, and the workers are far less experienced than those who previously returned annually, he said.

“We really are struggling with the cost of picking, to the point where it’s cheaper to actually pull fields out than to bring in new, slow pickers,” he said. “We won’t make any money this year . . . I’m sitting at my desk with my head in my hands trying to work out next year. We are going to grow less and try to spread the crop better.”

Justin Emery, director at Fruitful Jobs — one of four labour agencies able to bring in workers under the scheme — said: “We’ve taken our orders for 2022 even though we don’t know whether the scheme will continue, and I already don’t have enough placements for 2022.

“Growers are reducing crop sizes, especially up in Scotland. Some growers have pulled out of strawberries altogether. There are raspberry growers in Kent that are going to uproot crops and not plant any more.”

Iain Brown of Easter Grangemuir farm in Fife, part of the East of Scotland Growers co-operative, said he would plant 15 per cent less fruit and vegetables for next year “just to try to stabilise the situation”.

All other growers in the 20-strong co-operative, which specialises in broccoli and cauliflower, were reducing their crops, while two were looking at pulling out of vegetables altogether, he said. “This is totally outwith the growers’ control,” he added.

East of Scotland Growers has suffered from the shortages of logistics workers as well as of pickers, with a week’s production intended for frozen sales going to waste because it could not be transported to cold storage.

Julian Marks, managing director at vegetable specialists Barfoots of Botley, based in Bognor Regis, said the company was reviewing all crops that needed to be harvested by hand after wasting at least a fifth of its 3,000-tonne courgette yield in 2021.

Marks also expects further food inflation. “The price of produce at the farm gate has got to go up,” he said.

Rising wages and rates per amount harvested, together with more overtime pay, have resulted in overseas pickers returning home before the end of the season after making more money than they expected, growers said. That means even farms with enough workers have struggled with spiralling costs for recruitment and pay.

For decades UK farms, like others around Europe, hired seasonal labour from poorer EU countries, with pickers able to work in the UK under free movement. When Brexit ended their right to work in the country, a pilot scheme for seasonal workers’ visas was expanded from 10,000 to 30,000 places for 2021.

That has brought in workers from as far afield as Nepal and Barbados along with Ukraine, the most popular source country, and other former Soviet states.

Farmers and recruiters want confirmation that the scheme will be made permanent, and said its size needed to double. A survey by the NFU found that recruitment in July was 34.5 per cent short of the number of vacancies that needed filling, an unprecedented gap.

Emery said edible horticulture alone needed 50,000 to 60,000 workers each harvest, while he would like other sectors such as flower growing and poultry production admitted to the scheme.

Growers had hoped that EU workers with UK settled or pre-settled status would return this year. But these also have the option of working in other EU countries such as Germany, where free movement remains. Meanwhile, the broader UK labour crisis has drawn some former farm workers into sectors from lorry driving to hospitality.

Nick Marston, chair of industry group British Summer Fruits, said: “The percentage of returnees from the EU coming via pre-settled status has fallen substantially below the level expected by farms for 2021. We expect levels to fall again next year.”

The Home Office said: “We continue to work closely with industry to understand labour demand and supply, including both permanent and seasonal workforce requirements, while encouraging employers to make long-term investments in the UK domestic workforce and automation technology.”

The NFU’s Bradshaw said the issue had become “caught up in politics” as ministers see Brexit as a mandate to prioritise UK workers. Amid the broader labour shortages, however, local workers have sought out permanent rather than seasonal jobs, said Marion Regan, managing director of Hugh Lowe Farms, which grows soft fruit in Kent.

“You don’t necessarily want to travel for an hour from an urban to a rural area to start work at 5am, outdoors,” she added.

Ali Capper, who chairs the NFU’s horticulture and potatoes board, said there had been a small amount of wastage in previous years but “I’ve never known it like this. It’s usually a bit of soft fruit at the end of the season . . . now it’s widespread.

“If the government allows this to go on to the end of the year or beginning of next year, there will be a big structural change in the sector — a decline in production,” she said. 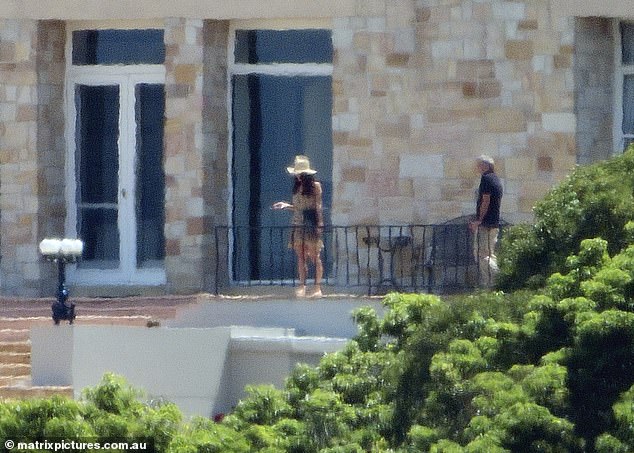 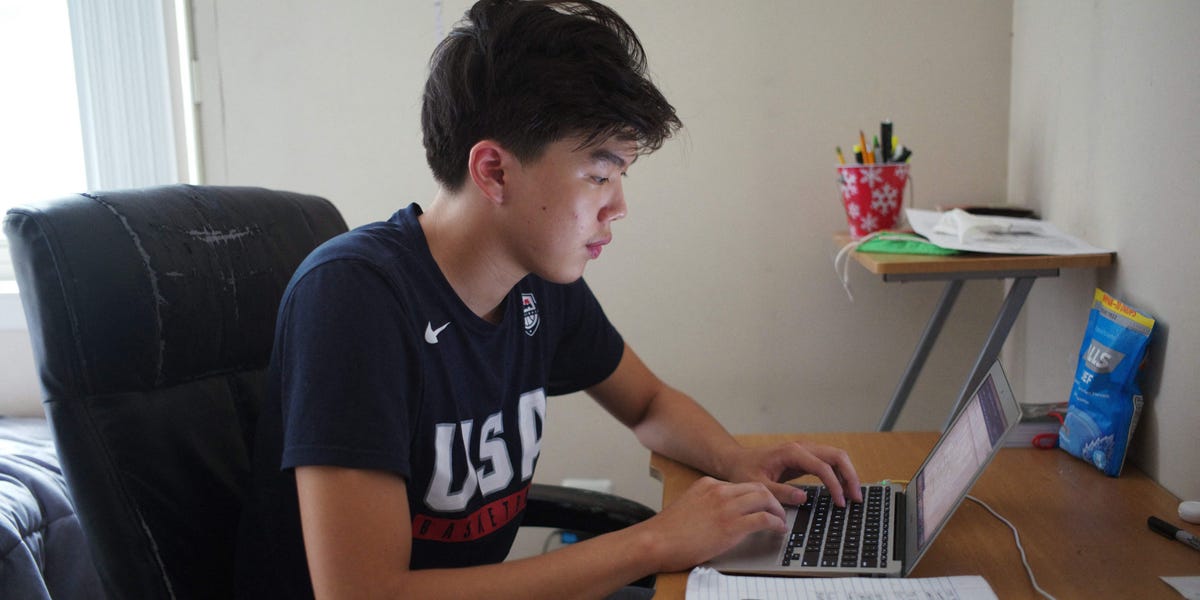