A place in the Premier League is at stake as Brentford and Swansea meet at Wembley Stadium this afternoon, in what is deemed “the richest game in football” given the massive financial windfall of top-flight football.

Today’s game could be worth as much as £170m to either team given commercial and matchday revenues, Premier League prize money, broadcast rights, and parachute payments should they be relegated.

Brentford, who finished third in the regular season behind promoted Norwich and Watford, have never played in the Premier League and was last in the top flight 74 years ago.

It is the Bees 10th attempt at the play-offs and the second successive appearance in the Final after an extra-time loss to Fulham last season. They head to Wembley has favourites to finally reach the Premier League.

Swansea last played in the Premier League in the 2017-18 season.

Brentford boss Thomas Frank will make a late call on the fitness of Christian Norgaard, who was forced out of the semi-final second-leg against Bournemouth after aggravating an issue in the warm-up.

If fit, Norgaard will likely start in a deeper role at the heart of the back three, where he has excelled in the latter part of the season. If not, however, then Frank will likely deploy Henrik Dalsgaard at right-centre-back, with youngster Mads Roerslev starting at wing-back.

Left-back Rico Henry has been ruled out, with his brief semi-final first-leg cameo his one appearance since February, while Josh Dasilva is a long-term absentee.

In attack, Frank has a decision to make over who partners top scorer Ivan Toney.  Marcus Forss was dropped for the second-leg against Bournemouth, with Bryan Mbeumo impressing in his place, but came off the bench to score the goal that sent the Bees to Wembley.

Swansea will be without 36-year-old Wayne Routledge, who may have played his final game for the club with his contract expiring.

TV channel: The match will be broadcast live on Sky Sports.

Thomas Frank says he is not a superstitious man, which is probably just as well considering the hoodoos Brentford need to break at Wembley on Saturday.

Teams who traditionally wear red and white shirts and black shorts, like Brentford, have featured in 32 play-off campaigns, and 16 finals, without achieving promotion. Sunderland, Sheffield United, Exeter and Lincoln have also fallen foul.

Frank – whose club have also lost on their three visits to the Football League Trophy final in their history – insisted: “I’m not superstitious, at all. Of course I know how the human mind works and, of course you’ve heard stories about black cats or ladders and all that.

“If you do it, it comes into your mind and you think ‘what should I do?’ So I understand why people think things like that but personally I can’t live my life like that. I need to move on and keep going.

“My approach is to analyse things, make sure we do better, and there’s a lot of emotions about how we make the narrative of going into a final like this. We are excited, looking forward to it and we know everything is up in the air until Saturday afternoon.

“I didn’t know about the red and white. I’ll let our kit man take care of that. But all these stats are there to be broken in the end. Am I worried about the kit? No. I don’t care.”

The “richest game in football” takes place in a little under three hours time as Brentford and Swansea face off for a place in the Premier League.

They’ve both been here before, but only the Swans have ever made it to the top flight.

The Bees are favourites today.

With kick-off at 3pm BST, stick with us for all the build-up, action and reaction. 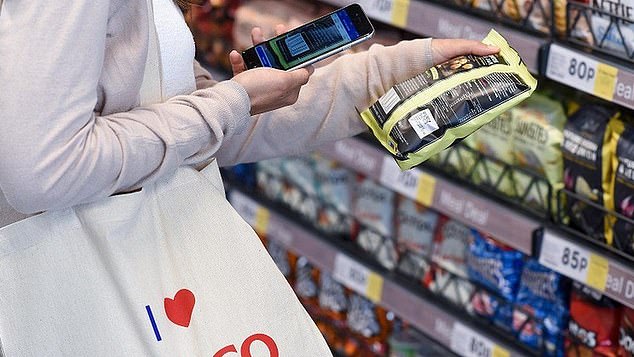 Tesco… but no tills: Supermarket giant will launch first checkout-free store
23 seconds ago 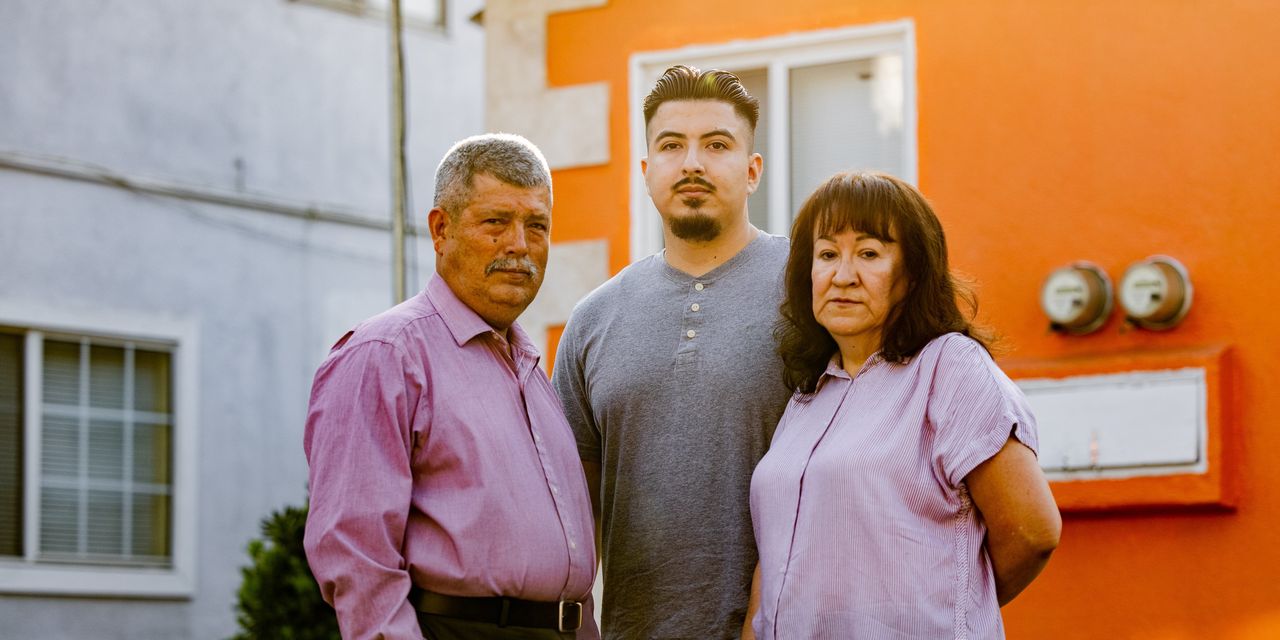 For Many Home Buyers, a 5% Down Payment Isn’t Enough
3 mins ago 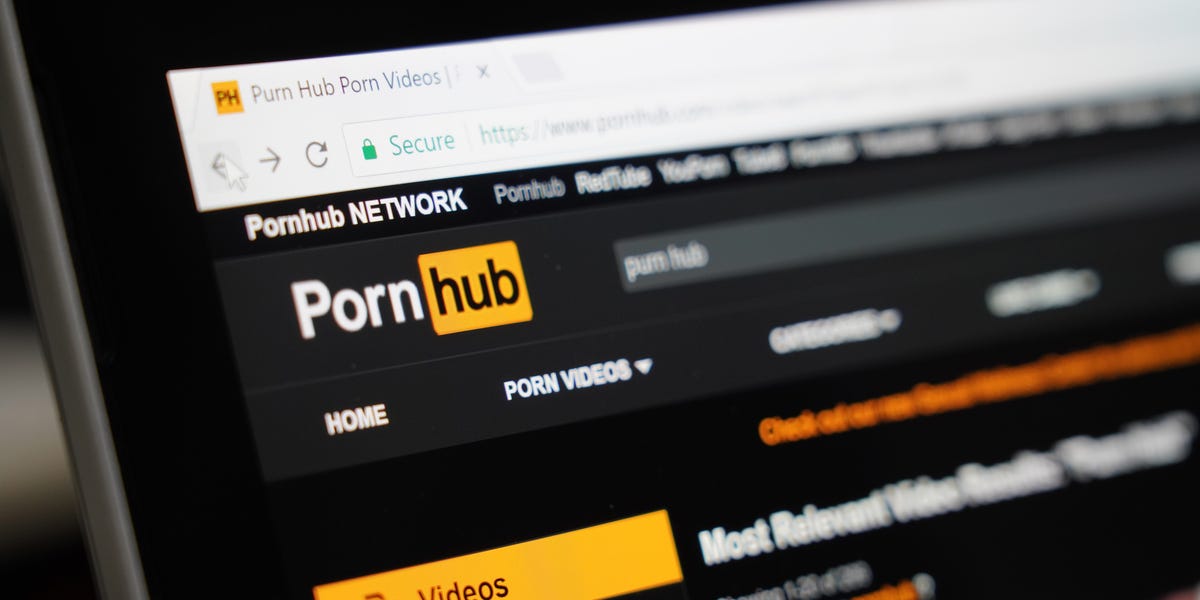 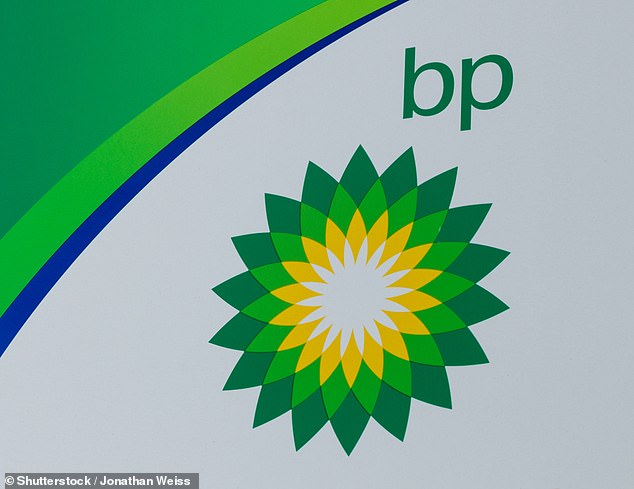