Joe Biden launched his most forceful defence yet of America’s chaotic pullout from Afghanistan, a day after the last US troops flew out of Kabul and ended their 20-year military presence in the country.

In remarks delivered from the White House, the US president combatively attempted to put a lid on the biggest national security crisis since he took office in January and rebut criticism that his administration mishandled the departure.

Biden also said the pullout marked the start of a new chapter in American foreign policy under his watch — one that will reject large troop deployments and nation-building around the world.

The president added: “To those asking for a third decade of war in Afghanistan, I ask, ‘what is the vital national interest?’ In my view, we only have one: to make sure Afghanistan can never be used again to launch an attack on our homeland.”

Biden dismissed suggestions that setting a public deadline to withdraw all US troops from Afghanistan had contributed to a chaotic civilian airlift that resulted in considerable bloodshed.

“Let me be clear, leaving August 31 was not due to an arbitrary deadline,” he said on Tuesday afternoon. “It was designed to save American lives.”

The president said his hands had been tied by his predecessor, Donald Trump, who signed a deal with the Taliban to withdraw all US forces from Afghanistan by May 1.

“The previous administration’s agreement said that if we stuck to the May 1 deadline that they had signed, the Taliban wouldn’t attack any American forces,” he said. “But if we stayed, all bets are off.”

Biden said Trump’s deal had left him with a “simple decision”: he could either “follow through on the commitment . . . and leave Afghanistan” or send tens of thousands of extra troops and effectively restart the war.

He added: “That was the choice, the real choice: between leaving or escalating. I was not going to extend this forever war. And I was not extending a forever exit.”

Biden acknowledged that his administration had wrongly assumed the Afghan army would be able to prevent the Taliban from conquering the country at lightning speed but insisted the chaotic airlift — which evacuated more than 100,000 people — had been a success.

“It was designed to operate under severe stress and attack, and that’s what it did,” he added.

Biden’s speech came a few hours after Taliban forces assumed control of Kabul’s airport, completing their swift and stunning takeover of the country as the Afghan government withered away over the past month.

The president has long believed in the need to end America’s military presence in Afghanistan, deciding in April to press ahead with exit plans by the end of August.

On Tuesday, he spoke of both the human and economic toll inflicted by the 20-year old conflict, particularly on members of the US military and their families. “War can never be low-grade, low-risk and low-cost”, he said.

But Biden has faced harsh criticism for the disorderly and deadly nature of the withdrawal, which was marred by a terrorist attack claimed by the Islamist group Isis-K that killed scores of Afghans and 13 US troops last week.

Ending the US presence in Afghanistan as planned has also left up to 200 US citizens and many more vulnerable Afghans in the country, where they risk reprisals from the Taliban

Top Biden administration officials have said that even though the military’s evacuation efforts have ended, they would keep up diplomatic efforts to get people who want to leave out of the country.

The IAG share price is up 33% in a fortnight! Should I buy now? – The Motley Fool UK
7 seconds ago

The IAG share price is up 33% in a fortnight! Should I buy now? – The Motley Fool UK 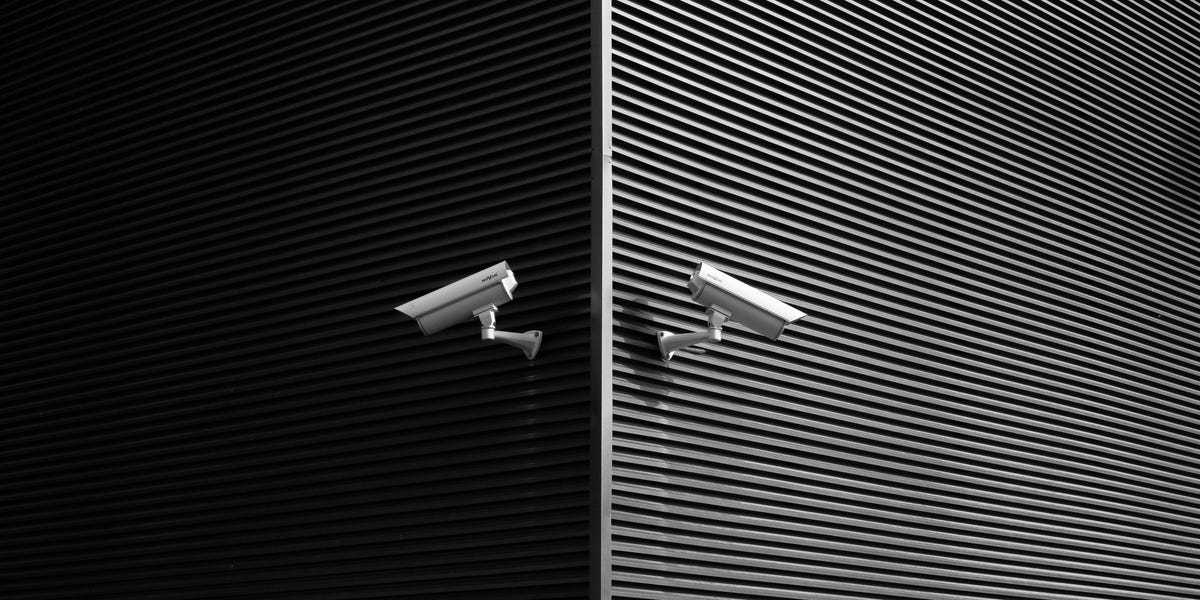 One-third of businesses acknowledge using consumer data in unethical ways. Here’s how they can rebuild trust.
52 seconds ago

One-third of businesses acknowledge using consumer data in unethical ways. Here’s how they can rebuild trust.

MLS Power Rankings: Seattle cements its superiority in the West
2 mins ago

MLS Power Rankings: Seattle cements its superiority in the West 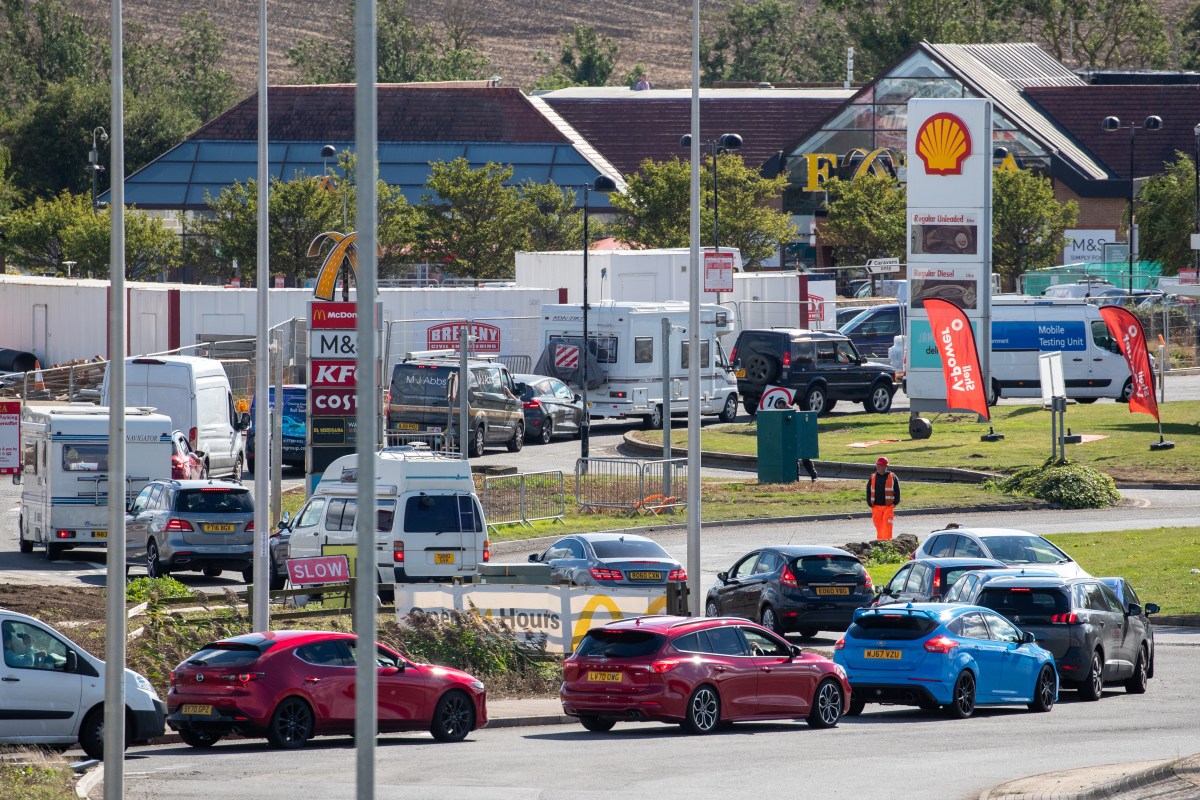