S President Joe Biden praised the US airlift from Afghanistan as an “extraordinary success” in a speech to the nation.

Speaking 24 hours after the US pulled out of the country after 20 years, Biden defended his decision to withdraw US forces.

Biden has faced tough questions about the way the U.S. went about leaving Afghanistan — a chaotic evacuation and spasms of violence including a suicide bomb that killed 13 American service members and 169 Afghans.

He is under heavy criticism, particularly from Republicans, for his handling of the evacuation, though it successfully airlifted more than 120,000 people from Kabul airport.

But he said it was inevitable that the final departure from two decades of war would be difficult with likely violence, no matter when it was planned and conducted.

“To those asking for a third decade of war in Afghanistan I ask, ‘What is the vital national interest?’” Biden said.

He added, “I simply do not believe that the safety and security of America is enhanced by continuing to deploy thousands of American troops and spending billions of dollars in Afghanistan.”

He said work would continue to get the remaining Americans, believed to number between 100-200, out of the country.

Biden’s Republican rival, House Minority Leader Kevin McCarthy, described the handling of the evacuation as “probably the biggest failure in American government on a military stage in my lifetime” and promised Republicans would press the White House for answers on what went wrong.

“We can never make this mistake again,” McCarthy said.

A group of Republican lawmakers gathered on the House floor on Tuesday morning and participated in a moment of silence for the 13 service members who were killed during the suicide bomber attack last week. 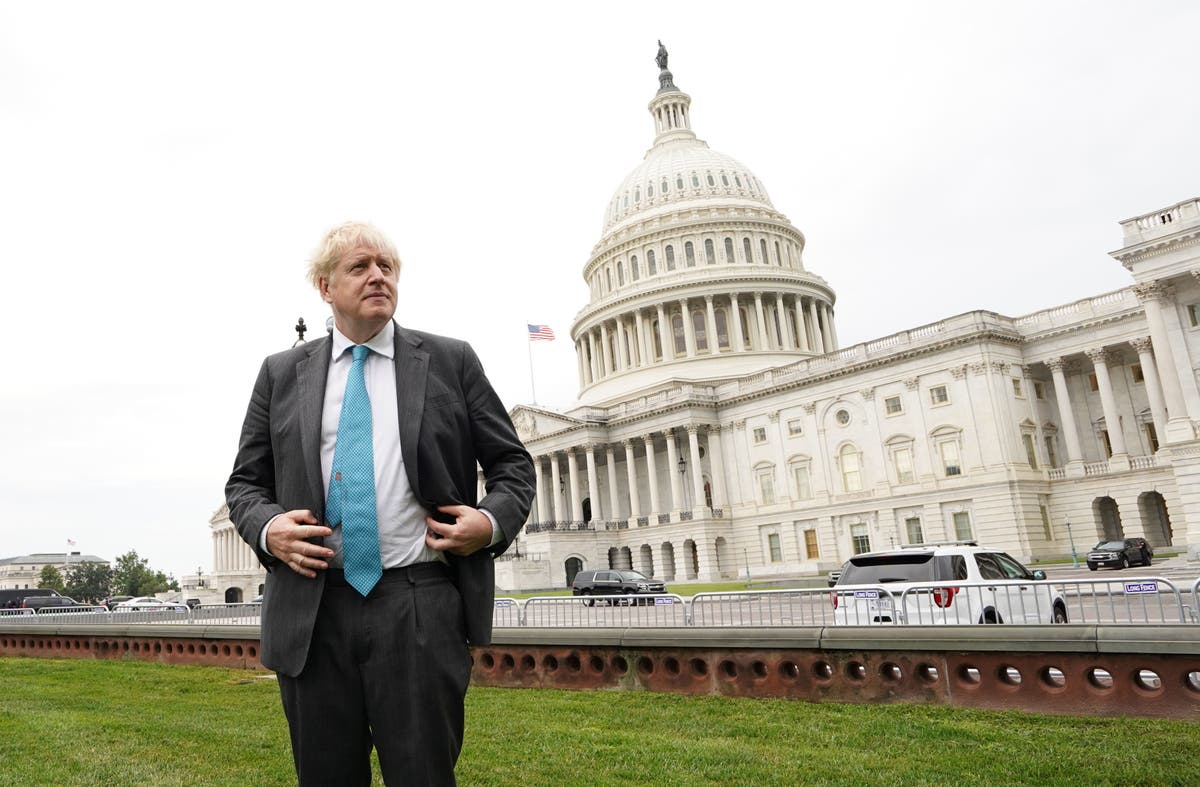 Watch!: Shereé Whitfield Documents Her ‘Face Contouring’ Procedure That Can Cost Upwards Of $5,900
5 mins ago

Watch!: Shereé Whitfield Documents Her ‘Face Contouring’ Procedure That Can Cost Upwards Of $5,900