Sign up to myFT Daily Digest to be the first to know about Coronavirus economic impact news.

Hotels across the UK have been forced to limit bed linen changes and delay guest check-ins after a boom in domestic travel collided with a chronic shortage of staff.

Intercontinental Hotel Group, owner of Holiday Inn and Crowne Plaza hotels, is among major hospitality companies that have reported difficulties with outsourced linen and towel supplies, as laundries struggle to keep pace with tight turnround times.

The hotel industry is not alone. Worker shortages and supply chain disruption have hit businesses up and down the country, leading to empty shelves at retailers and reduced opening hours at restaurants, while many manufacturers have struggled to keep up with orders.

Richard Cooke, general manager at The Balmoral hotel in Edinburgh, which is suffering shortages of bed sheets, towels, restaurant napkins and tablecloths, said that he was limiting occupancy at the hotel to “significantly below” 2019 levels in order to cope with staffing and laundry constraints.

Other hoteliers have delayed guest check-ins to allow laundries time to return linen to hotels, while Brett Powis, owner of three hotels in the seaside resort town of Torquay, said that he had invested more than £12,000 in commercial laundry equipment in order to do one hotel’s washing in-house as the company’s usual launderer was unable to keep up with demand.

Commercial laundries servicing hotels operate on tight margins and quick turnround times. They typically rent linen to hotels for about three years or up to 170 washes and clean dirty sheets and towels within 24 hours.

During the pandemic, the majority wound down operations and furloughed staff while hotels were shut. Many of those workers moved back to their countries of origin or found more stable jobs in other sectors.

“It’s been bloody horrific,” said Daniel Browne, owner of Blossom & Browne’s Sycamore, which washes linen for many London hotels. “We are living on a knife edge, everyone is under pressure.”

Blossom & Browne was forced to halve its 140-strong staff during the pandemic and has not been able to recruit enough employees to service hotels since reopening. Instead it has gone from operating two shifts per day to one and lengthened its turnround time to 48 hours.

It has rented out more linen to hotels in order to increase stock and ease pressure on the laundry but, Browne said, the price of linen was becoming prohibitive.

David Stevens, chief executive of the Textile Services Association, which represents commercial launderers, said the sector was lacking 4,000 of its 25,000 staff.

The industry turned over £1.3bn in annual revenues pre-Covid but the trade body said launderers were facing “unprecedented cost pressures” with driver wages increasing by about 25 per cent and the cost of bedding up by 55 per cent. Detergent prices had also risen by some 15 per cent, it added.

“It’s critical. The biggest issue is we can’t deliver: 25 per cent of what a laundry does is logistics,” said Stevens, adding that “laundry is not at the top of the employment list for people who want work”.

While commercial washing volumes dropped by about 80 per cent during the pandemic, the bounceback had been dramatic. “Outside London we are seeing demand returning to pre-Covid levels almost overnight.” 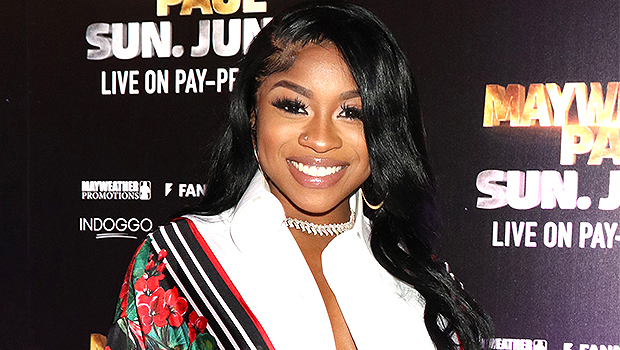 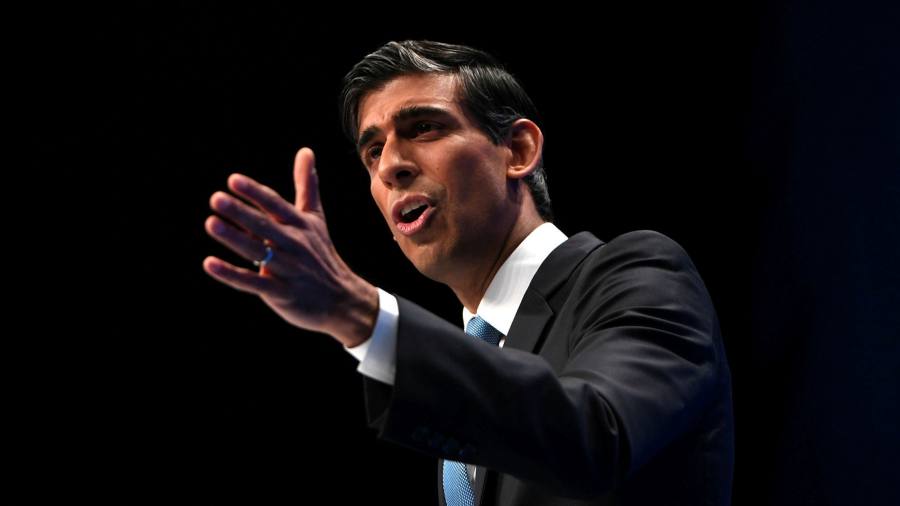 Britain’s chancellor should go for growth
6 mins ago