The Bank of Canada is working hard to avoid a taper tantrum when it eventually decides to slow its government bond purchases.

Toni Gravelle, a deputy governor, used a speech on March 23 to further condition traders for the eventual end of quantitative easing (QE), an advanced stimulus technique whereby the central bank uses its power to create money to purchase securities.

Gravelle emphasized that the shift — when it comes — will be gradual, soothing traders who might panic if the Bank of Canada were to remove itself as a major buyer of government debt too abruptly. Some Bay Street analysts, including Bank of Montreal economist Benjamin Reitzes, think the central bank could start the process of scaling back its bond purchases as soon as April, because the recovery appears to be stronger than expected.

“I want to be clear here: moderating the pace of purchases while adding to our holdings would simply mean that we are still adding stimulus through QE, but at a slower pace,” Gravelle said. “It would not mean we are removing stimulus. We would be easing our foot off the accelerator, not hitting the brakes.”

Central bankers are haunted by what the United States Federal Reserve went through in 2013, when then-chair Ben Bernanke revealed that it was getting close to reducing its monthly purchases of treasuries.

QE was still an untested strategy then. The Fed thought it had been clear about its intentions, but the volatility that ensued showed that policy-makers had not been clear enough. Yields spiked and the stock market plunged four per cent in a matter of days. The lesson: communication matters.

The Bank of Canada is currently sitting on a portfolio of financial assets worth about $575 billion, compared with $120 billion before the pandemic. More than half of those holdings are Government of Canada bonds, which set the price for most private debt. The central bank recommitted to purchasing at least $4 billion of government debt each week at the end of its latest policy deliberations earlier this month.

Officially, the Bank of Canada has said it will keep its benchmark interest rate near zero until inflation returns to two per cent from its current level of around one per cent. It also repeated in March that it would be buying bonds until the recovery is “well underway,” although policy-makers said they could end up adjusting the amount.

The Bank of Canada’s current economic forecast suggests the economy won’t fully recover from the effects of COVID-19 lockdowns until 2023, so there is little reason to fret about tighter monetary policy anytime soon.

Still, it would be a mistake to assume that central bankers enjoy being active players in debt markets. They will be looking for exits as soon as it feels safe to do so.

For instance, the Bank of Canada on March 23 announced it will end emergency purchase programs related to commercial paper, provincial bonds, and corporate bonds this spring as scheduled. Traders are now freely buying and selling amongst themselves, so the central bank is content to step aside.

Gravelle also observed that the Bank of Canada had purchased about 35 per cent of all Government of Canada debt since the start of the pandemic, far more than its peers in the U.S., Britain, the European Union and Sweden. Reitzes at BMO advised his clients in a note to treat Gravelle’s comment on the Bank of Canada’s outsized holdings of federal debt​ as an unofficial ceiling and, therefore, tapering would be needed soon to keep the percentage of outstanding Government of Canada bonds that the central bank owns​ from “blowing up further.”

Regardless, there is little doubt that the Bank of Canada is setting up to reduce its bond purchases, assuming the recovery stays on track.

When the time comes, Gravelle said the initial goal would be to stop adding to the Bank of Canada’s pile of government debt, slowing the pace of purchases to a pace that “maintains” the current level of stimulus, rather than trying to exert extra downward pressure on interest rates. That will be done by reinvesting the proceeds of maturing assets, rather than creating yet more money to buy bonds.

Gravelle also stressed that the Bank of Canada can ease up on QE while leaving the benchmark interest rate at 0.25 per cent.

“These decisions are distinct,” he said, a final clue that borrowing costs will be low for a long time yet, no matter when the tapering begins.

In-depth reporting on the innovation economy from The Logic, brought to you in partnership with the Financial Post.

A welcome email is on its way. If you don’t see it please check your junk folder.

The next issue of Top Stories Newsletter will soon be in your inbox. 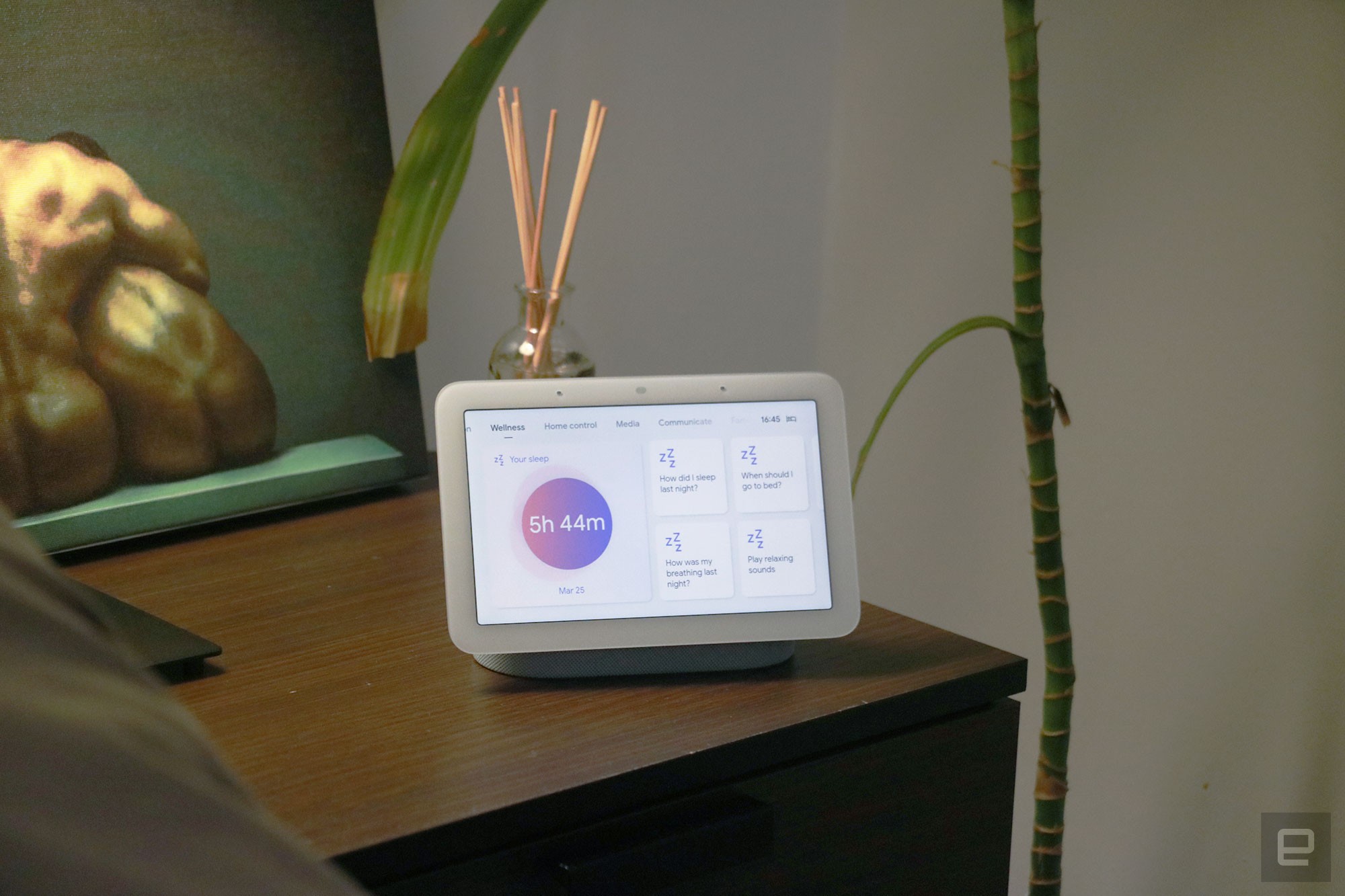 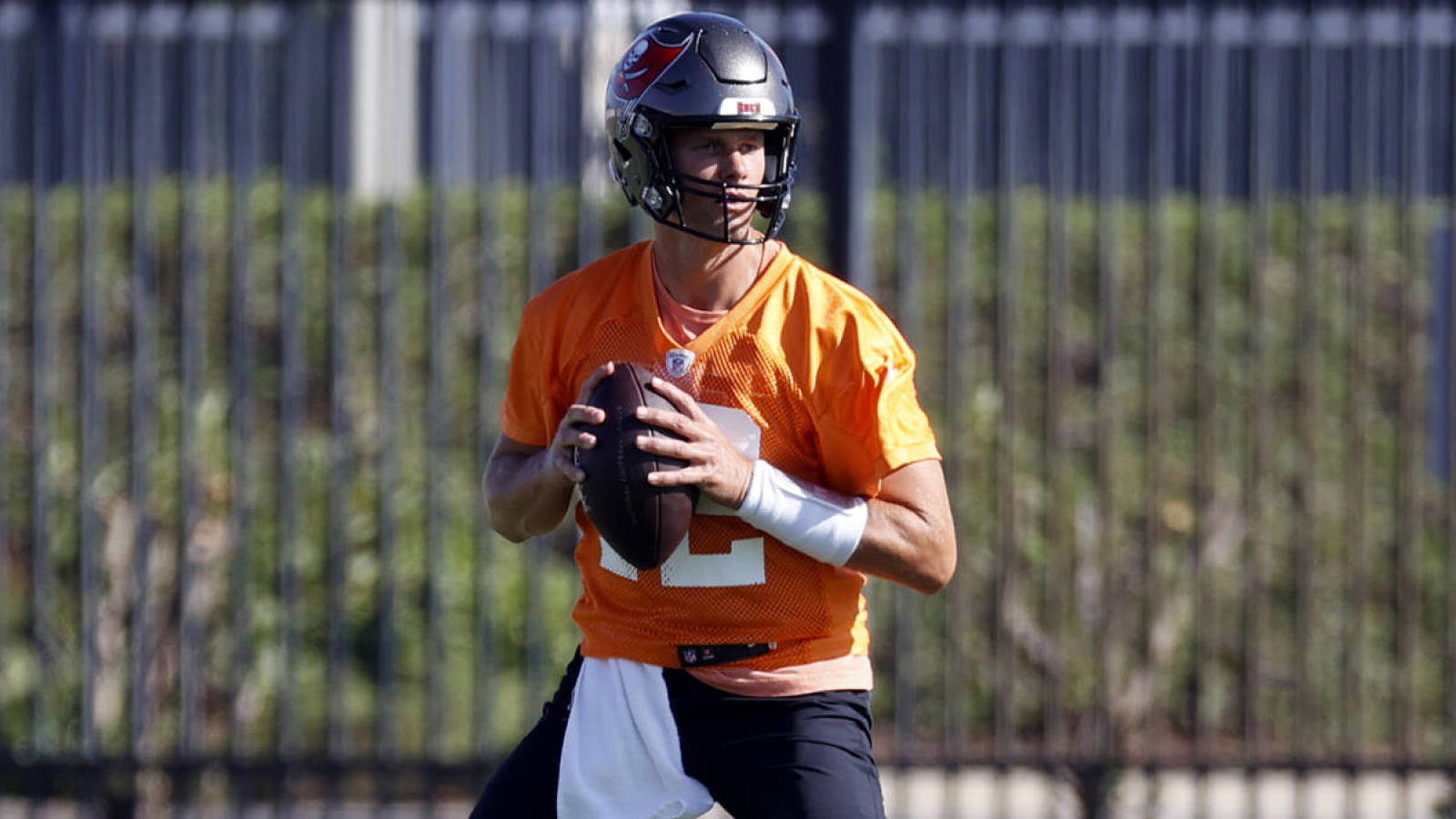 Tom Brady on playing until 50: ‘Even for me, that’s a long time’ 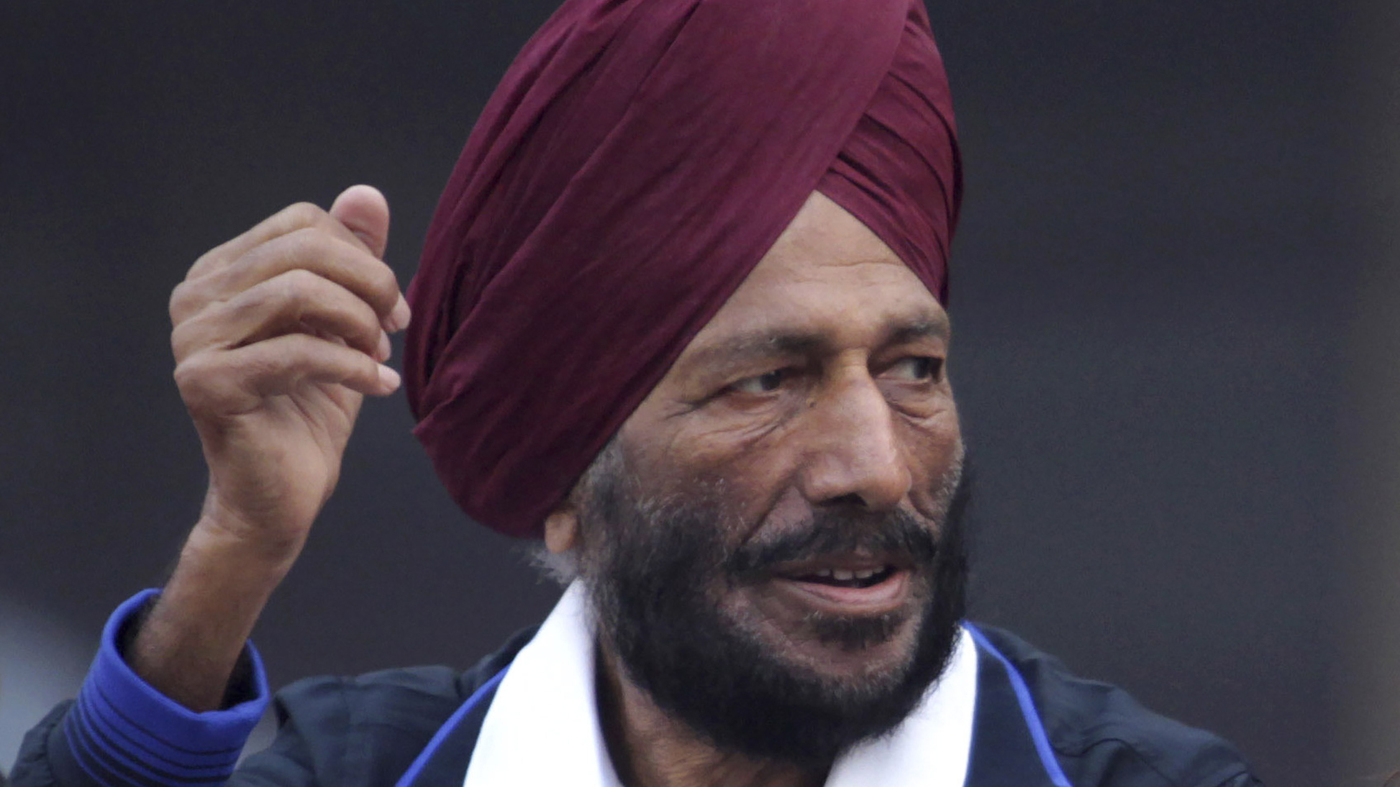