n endangered red panda cub has been named after undergoing her first health check at a city zoo.

Ruby was born in July at the Royal Zoological Society of Scotland’s (RZSS) Edinburgh Zoo.

Staff at the wildlife conservation charity voted for her name from a shortlist drawn up by keepers as a thank you for their hard work over the last year.

Ruby will stay inside her den until she is around four months old, when she will start to explore outside; however, her parents, Bruce and Ginger can still be seen outside during the day.

Jo Elliott, animal collection manager and carnivore keeper at Edinburgh Zoo said: “We wanted to give our kit a name which pays homage to red pandas and would also fit nicely with our previous kit’s name, Ruaridh. The carnivore team came up with a shortlist of names and put it out to our colleagues as a vote.

“Everyone at RZSS has worked so hard this last year, providing expert care for all of the animals at Edinburgh Zoo and Highland Wildlife Park throughout the pandemic and working to connect the public with nature during lockdown. This was a small thing we could do to say thank you.

“Red pandas are a visitor favourite here at the zoo and Ruby’s birth is significant for this endangered species, which is at risk due to habitat loss and poaching.”

As Ruby grows, her fur will become redder and her tail will grow bushier.

She will start exploring outside with her mother at first and then on her own as she becomes more independent.

The other names on the shortlist were Rosie and Rowan and the chosen name was announced to coincide with International Red Panda Day on Saturday September 18.

Red pandas are native to the Himalayas in Nepal, Bhutan India, Myanmar and southern China.

Although they are protected in most of their native range, they are still hunted illegally for their fur and tail, which is seen as a lucky charm in some cultures. 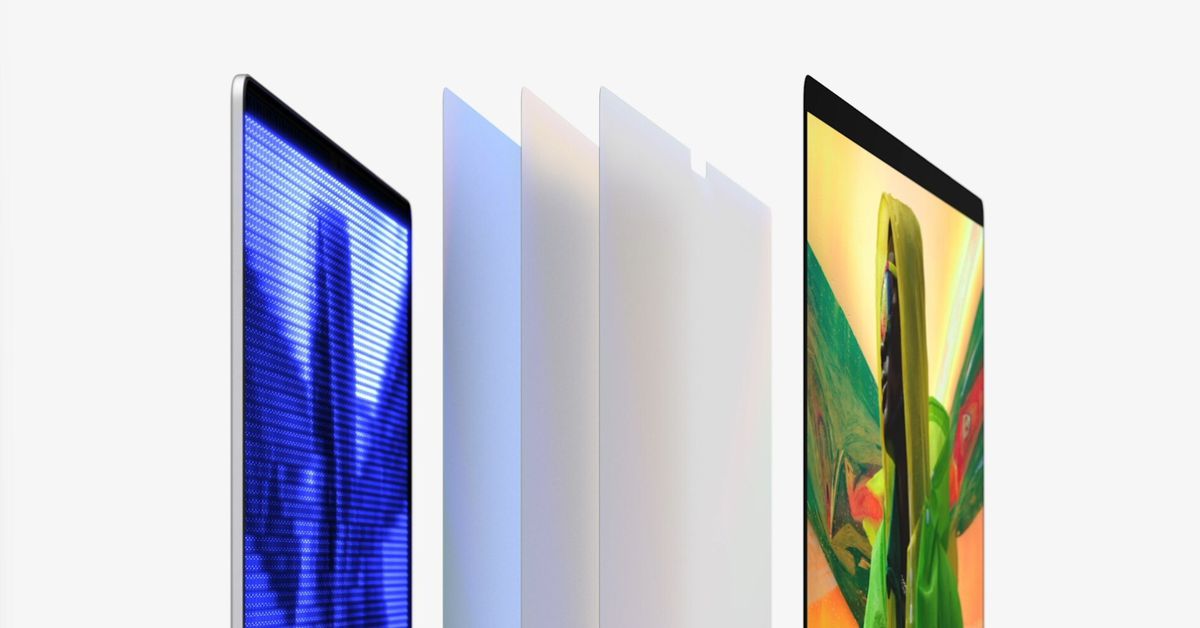 Axel Springer removes a top editor after a Times report on workplace behavior.
5 mins ago