etails are emerging about what it will cost customers to run the iPhone 13, Apple’s latest range of smartphones that the company revealed earlier this week.

Sky Mobile has been quick out of the gate with a range of deals. For example, it’s offering the 128GB iPhone 13 mini with unlimited calls and texts plus 3GB of data for £30 a month.

If you’re a mobile user who needs a greater data allowance, you can get the same handset but with 50GB for £39 a month.

Spend £33 a month and you can have the base iPhone 13 with 128GB storage, unlimited calls and texts, plus a monthly data quota of 3GB. The 50GB tariff for the same phone will push up your monthly bill to £42.

If you’d prefer to go Pro, Sky Mobile is offering an iPhone 13 Pro (128GB) for £39 per month on a tariff including 3GB of data. It also comes with 50GB of data for £48 per month. Both deals include unlimited calls and messages.

Finally, if you want the highest-spec (and largest) version of Apple’s latest handsets, Sky Mobile is offering the iPhone 13 Pro Max for £43 a month with 3GB of data, or £52 with 50GB of data. Both include unlimited text and minutes.

Sky’s iPhone 13 tariffs allow you to roll over unused data for up to three years and stream an unlimited amount of video from Sky apps for free.

Alternatively, spend £30 upfront with EE and receive a 128GB iPhone 13 with unlimited calls and texts, plus 40GB of data for £59 per month. Reduce that monthly data allowance to 4GB and, for the same upfront fee as before, you’ll pay £51 per month.

If, however, you want to go big on your data allowance EE also offers a 100GB tariff at £63 per month and an unlimited data tariff for £68 per month. Both are subject to EE’s £30 upfront fee.

Vodafone has a £43 per month tariff which, with a £29 upfront fee, will give you unlimited calls and texts plus 25GB of data. For just £3 more, however, you can double that data allowance to 50GB. Spend £51 per month and you’ll get unlimited data, calls and texts.

The numerical network is offering a cut-price tariff for six months, giving you a 128GB iPhone 13 with unlimited calls, texts and data for £31 per month, plus £29 upfront. The monthly fee doubles from month seven, however, taking it to £62.

Three also offers a simpler, 30GB tariff with unlimited calls and texts for £56 a month, plus £29 upfront.

Apple unveiled the new iPhone 13 range in a special broadcast earlier this week, alongside new iterations of its iPad, iPad mini and Apple Watch.

The new phones feature a range of upgrades from the previous generation of iPhone, boosting its battery life, processing power and display.

The iPhone 13 range introduces Apple’s newest bit of processing technology in the form of the A15 Bionic chip set. The phone maker says its six-core CPU and four-core GPU architecture makes it 50% more powerful than anything its competitors have to offer, with 30% faster graphics capabilities.

The handsets themselves look and feel very similar to the iPhone 12, though the boffins in Cupertino have managed to reduce the size of the notch that houses the front-facing camera so that it takes up less of the 6.1” Super Retina XDR display.

The screen is an OLED panel that retains the durable ceramic shield and fingerprint-resistant coating from the iPhone 12. But it’s now 28% brighter while being more energy efficient, a feat its engineers credit to the new chipset.

The feature mimics rack-focus often seen in Hollywood movies, switching focus from subjects in the fore and background automatically as the lens and subjects move.

Other new features include a macro photography for extreme, microscopic closeups (Pro models only), plus a massive 1TB storage option (also Pro models only). Elsewhere you get 5G connectivity across the range, plus advancements in machine learning via Apple’s improved Neural Engine. 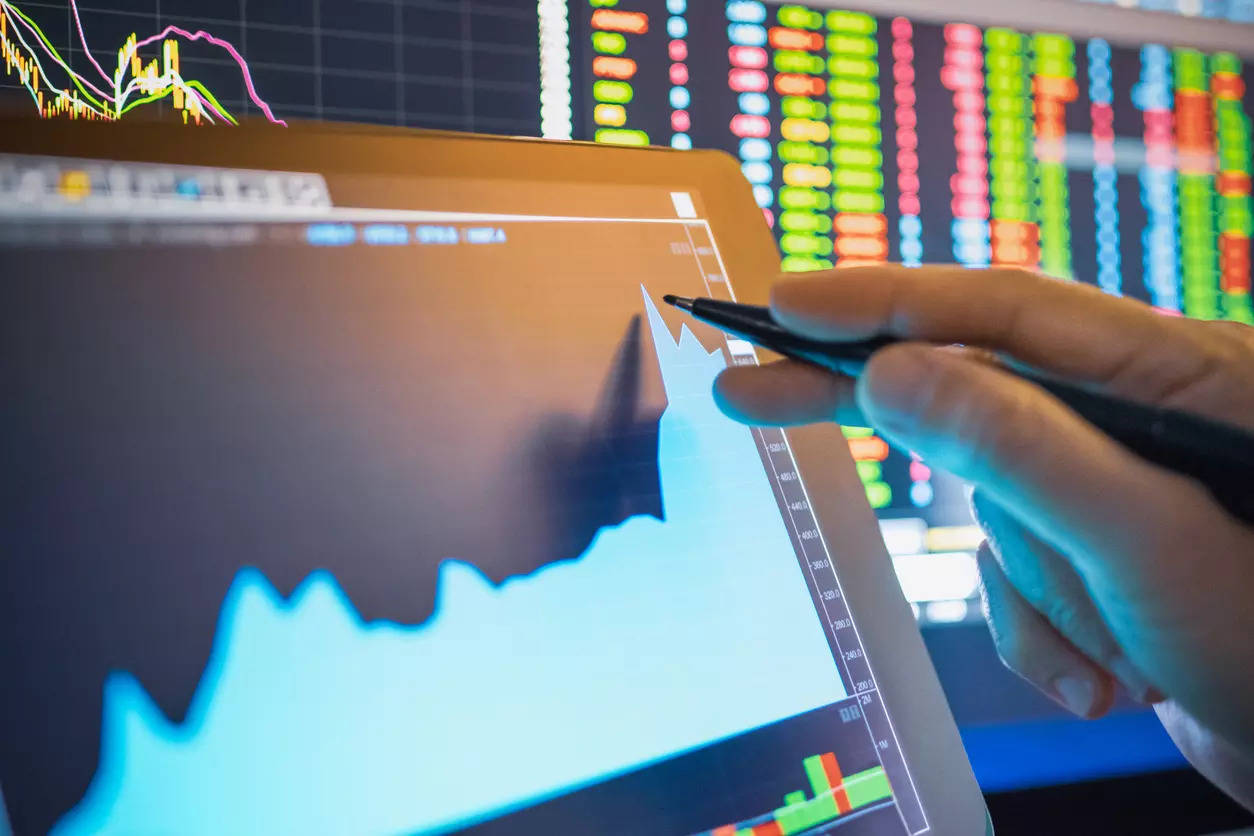 Nifty: Market Watch: Is the market in for a steep correction? | The Economic Times Podcast
4 seconds ago

Blackstone buys majority stake in Spanx, valuing it at $1.2 billion By Reuters
1 min ago 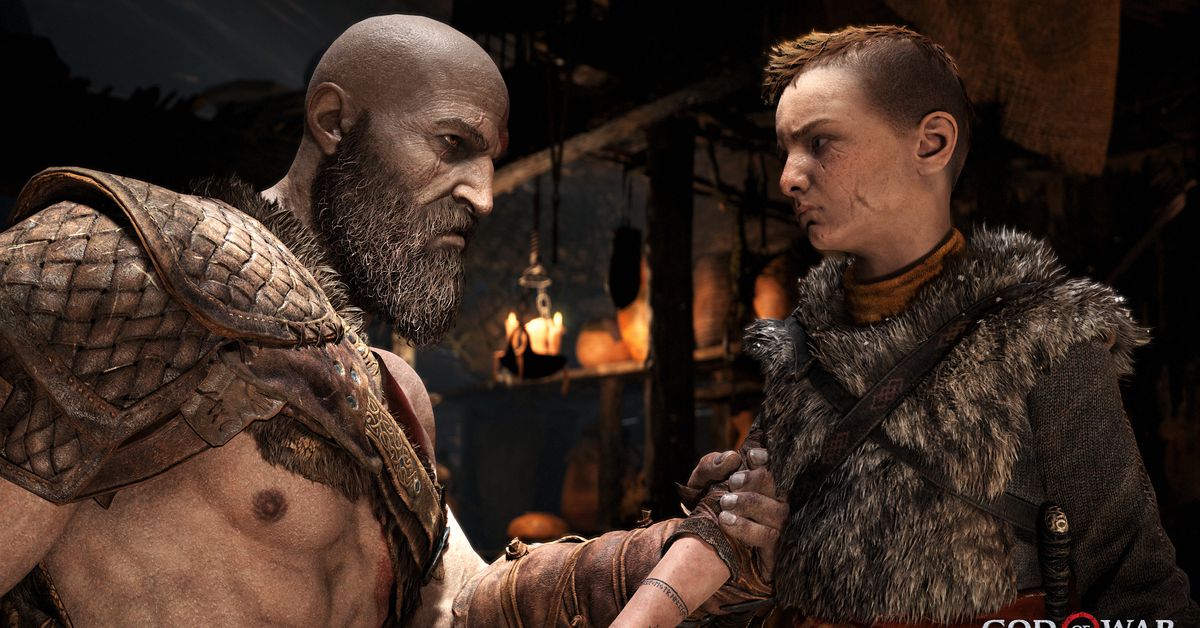 Sony is officially bringing God of War to PC 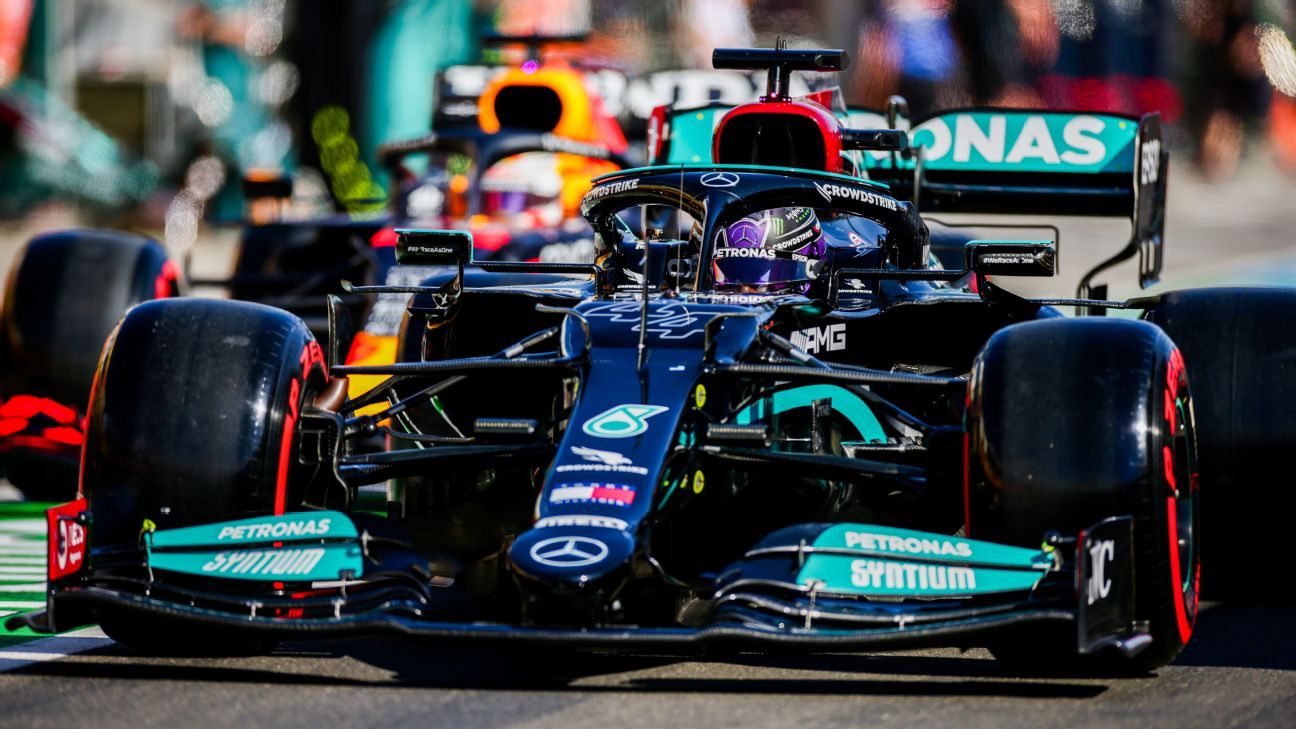 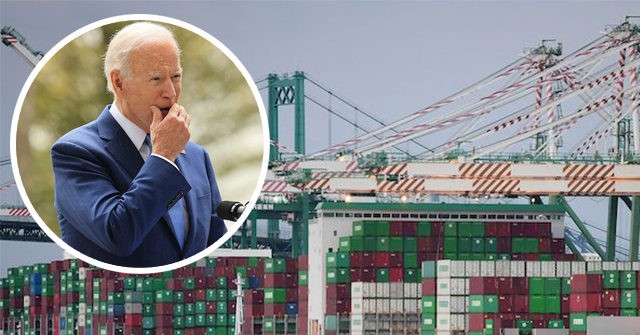