olice are hoping attempts to engage with the LGBT community will help solve a suspected homophobic murder in east London.

Ranjith “Roy” Kankanamalage, 50, was found dead about 6.30am on August 16 in Tower Hamlets Cemetery Park.

He had severe head injuries and was pronounced dead at the scene.

A post-mortem showed that Mr Kankanamalage, a gay man lived in Tower Hamlets, died from blunt-force trauma to the head.

On Friday, the Metropolitan Police appealed for help from those who were around the park between 10pm and 7am on the night of August 15 .

Detective Superintendent Pete Wallis, the officer in charge of the investigation, told the PA news agency police are keen to engage with the LGBT community.

He said: “We are keen to understand the community that Roy chose to live in and we are reaching to various advisory groups including the LGBT community… so we learn to understand that community so we can engage with them and hopefully gain their confidence.”

The force previously said the incident is being treated as a homophobic hate crime, although detectives are keeping an open mind.

Officers will be at the park on Sunday to distribute leaflets in a bid to find witnesses to the attack or those who saw Mr Kankanamalage in the hours before his death.

A 36-year-old man has been arrested and bailed in connection with the attack.

Mr Kankanamalage’s family are being supported by specialist officers and police are working with LGBT charity Galop to keep the community updated. 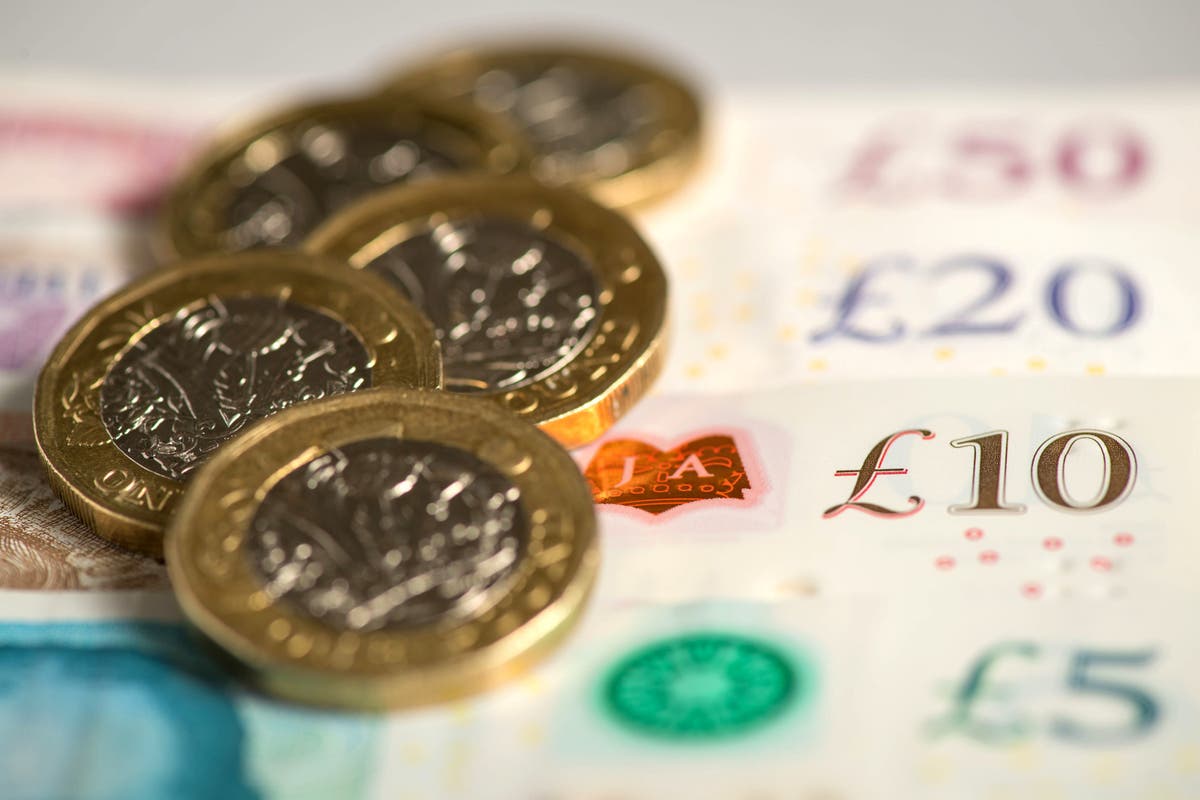 What the Universal Credit changes mean for you
14 seconds ago

Paulina Porizkova, 56, Glows Without Any Makeup: ‘When the Sunlight Hits’
1 min ago 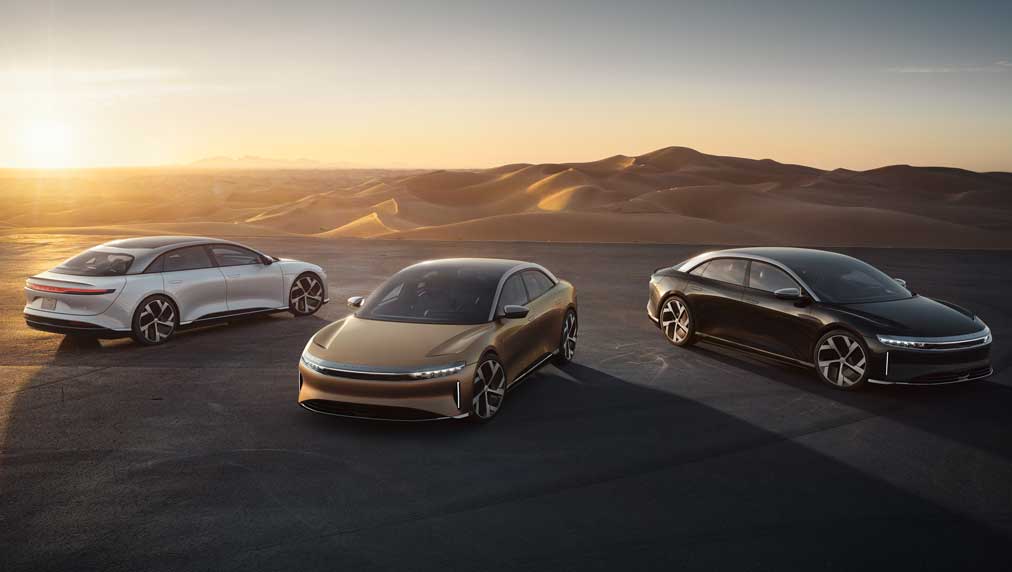