A gusher of money is spilling out from the U.S. economy and rippling around the world, driving the global recovery to an extent it hasn’t in decades and giving confidence to businesses to invest in meeting the huge American demand.

The U.S. economy, turbocharged by stimulus worth almost $6 trillion and hungry for the world’s goods, is playing the role China played in the aftermath of the 2008 financial crisis, economists say.

While other countries largely welcome a burst of demand from the world’s largest economy, the force of America’s expansion is ricocheting through financial markets and causing dislocations around the world such as shipping bottlenecks in East Asia, effects on currencies and booming commodity prices.

“We see an inflation wave coming,” said Angelo Trocchia, chief executive of Italian eyewear company Safilo Group SpA, whose factory in China is producing at full capacity and contending with higher prices for materials such as plastic. “We need to know what central banks are going to do.”

Through the mid-2000s, the U.S. was the main locomotive for global growth, until China’s explosive expansion provided a second, and often leading, driver of the world’s economy. Now, China, while still growing strongly, is expected to slow later in the year following its rapid comeback from the pandemic, as its government seeks to rein in credit. Europe’s slower economic recovery, weighed down by weak consumer spending, is also helping to blunt global inflation and demand. 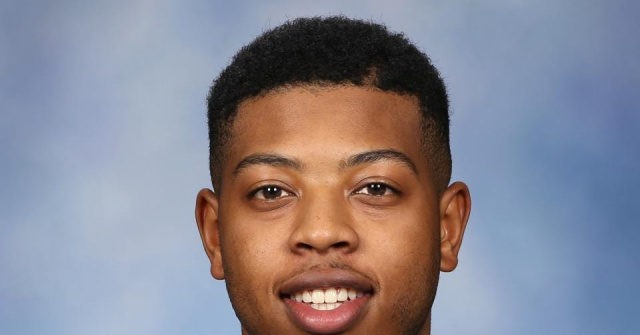 MI Democrat on Spending Campaign Funds at Strip Club: ‘Have to Meet People Where They’re At’
3 seconds ago

MI Democrat on Spending Campaign Funds at Strip Club: ‘Have to Meet People Where They’re At’ 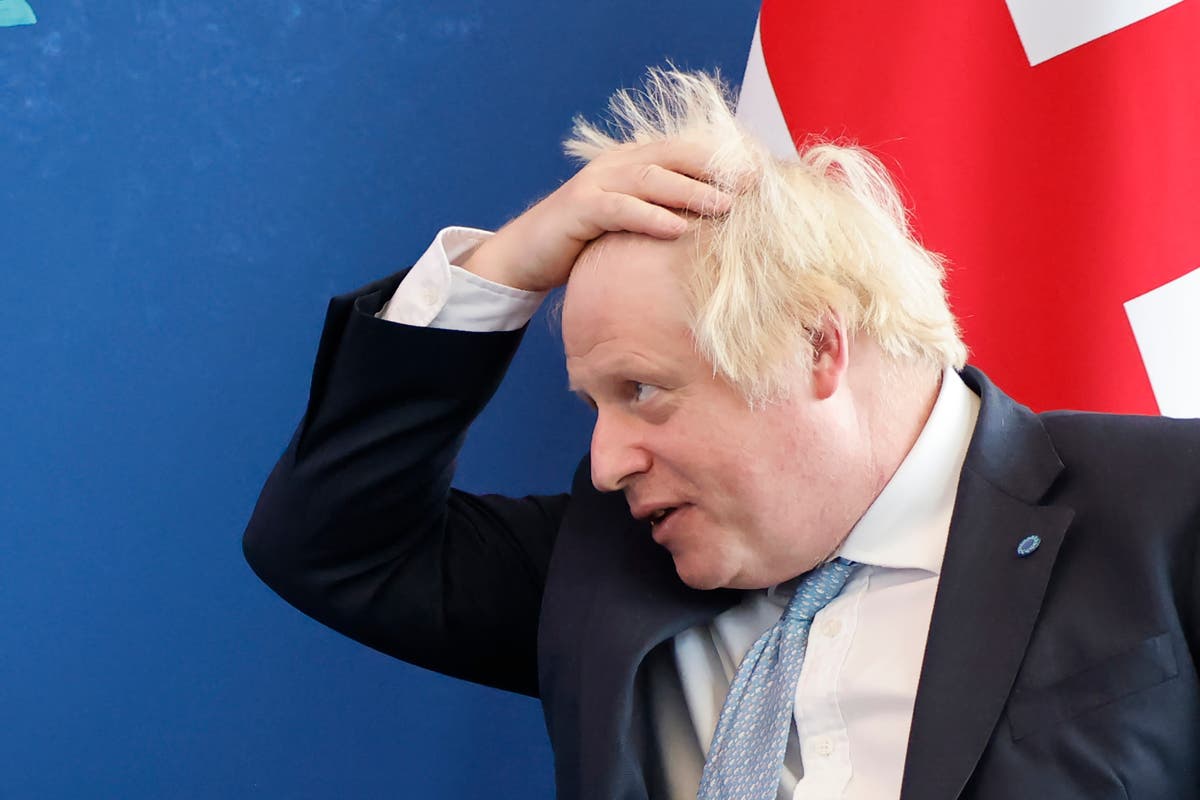 Say What? Sarah Michelle Gellar and Jerry O’Connell Used to Date!
2 mins ago 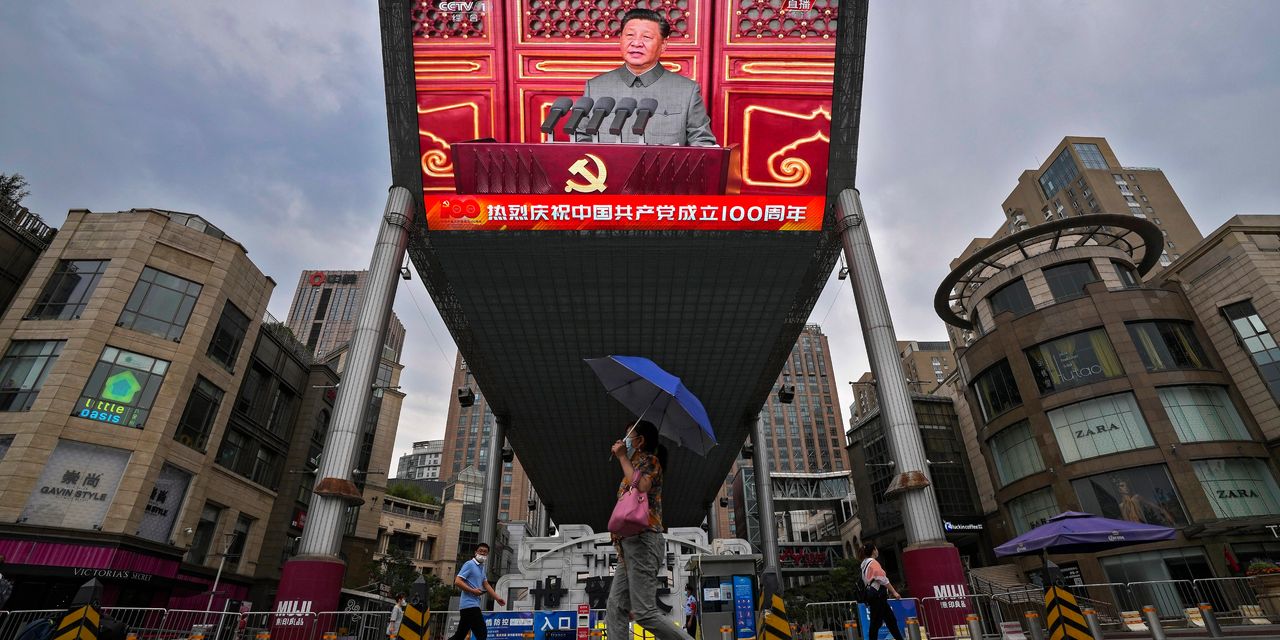