The internet has reshaped society over the past 40 years, and experts are predicting that digital technologies and artificial intelligence will continue to transform how humans interact with data for the foreseeable future.

One AI-focused cryptocurrency project that has seen tremendous growth since the beginning of 2021 is SingularityNET and its talented humanoid robot named Sophia.

AI developers can utilize the SingularityNET platform to create, share and monetize their services through its AI marketplace, which allows users to browse, test and purchase those services using SingularityNET’s native AGI token.

Three reasons for AGI’s impressive rally over the past few months are the growth of its cross-chain collaboration with Cardano, its entrance into the decentralized finance arena and the release of SingularityNET Layer 2 (SL2), which enables the creation of tokens on top of the SingularityNET platform.

DeFi has emerged as a potent source of growth for the cryptocurrency ecosystem ever since the sector exploded in June 2020 when projects like Uniswap and Yearn.finance began to reshape the industry.

SingularityDAO was first revealed in November 2020 with the mission of facilitating the growth and funding for early- and mid-stage blockchain projects by “leveraging AI and well-designed tokenomics to create radically more liquidity for the corresponding tokens,” according to the project’s website.

This DeFi-related activity along with offering the ability for AGI holders to participate in platform governance, network security and earn a yield through staking helped the token rally throughout January and February.

The robot Sophia also captured some of the nonfungible token (NFT) hype for AGI in March after becoming the world’s first artificially intelligent being to create NFT-based artworks, and the products generated more than $1 million in sales during her debut drop on Nifty Gateway.

The second source of growth for AGI and its ecosystem has been its partnership with Cardano and IOHK, the company backing the development and expansion of the Cardano network.

Developers at SingularityNET recently revealed plans to create a new AGI token on the Cardano platform, which informally has been called AGI-ADA. This will allow tokens to be swapped back and forth with their AGI ERC-20 counterpart while maintaining the same value.

The SingularityNET Marketplace on Cardano will utilize the protocol’s Plutus smart contract language to introduce a host of new features, including the integration of AI-DSL, “a new domain-specific language that lets AI agents on the network efficiently and formally describe their properties to each other.”

To move ahead with the phase two expansion and collaboration with Cardano, a majority of AGI tokenholders needed to vote on and approve the expansion, which included a motion for the creation and release of 1 billion new AGI-ADA tokens in monthly increments over 91 years.

The voting period lasted from Feb. 3 to Feb. 7, with the community ultimately approving the implementation of phase two.

The introduction of SingularityNET Layer 2 is the third factor behind AGI’s growth in 2021. Its integration enables the creation of secondary agent networks on top of the SingularityNET network.

One of the major challenges facing the Ethereum network and the tokens operate on it are high transaction costs and network congestion that leads to lengthy confirmation times.

By building on SL2, networks could create their own tokens, which will require a small fee in AGI to conduct transactions at a rate that is much cheaper than Ethereum gas fees.

Several popular projects on the network are already slated to become the first SL2 projects, such as SingularityDAO and NuNet, with newer projects including Awakening Health nursing assistant robots and the SophiaDAO benevolent robotics AI network, which is also in line for integration.

According to the SingularityNET Foundation, these projects are just a way to get the SL2 “off to a running start,” with the organization aiming to “stimulate the creation of a variety of amazing third-party SL2 projects” that grow their communities and build software that helps “drive AGI token utilization in the underlying SingularityNET network.”

SingularityNET’s focus on artificial intelligence and big data has the project well-positioned to see further growth, especially as cross-chain connectivity, DeFi integration and layer-two functionalities merge with the AGI ecosystem.

The views and opinions expressed here are solely those of the author and do not necessarily reflect the views of Cointelegraph. Every investment and trading move involves risk, and you should conduct your own research when making a decision.

How to get Amazon Prime for free
37 seconds ago

How to get Amazon Prime for free

Why HP CEO sees a continued boom for laptops 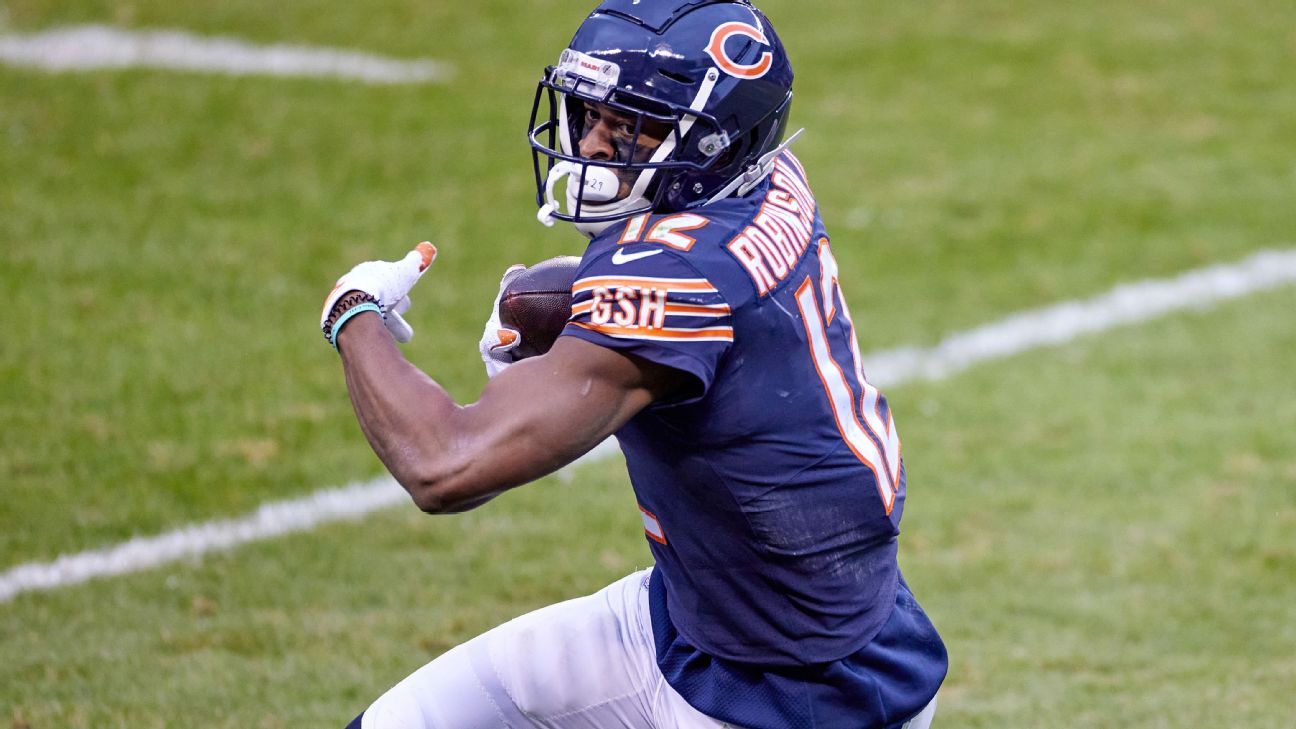