According to a report yesterday from the Miami Herald, cryptocurrency exchange FTX is preparing to finalize a deal to sponsor the home of National Basketball Association team the Miami Heat — a move that will grant the exchange exclusive naming rights for the 19,600 arena.

“Miami-Dade County is getting closer to signing a cryptocurrency company to replace American Airlines as the naming-rights sponsor of the Miami Heat’s downtown arena, according to several sources — a deal that would deliver the NBA its first venue tied to bitcoin and other electronic currencies,” reads the report.

The Herald also noted that “Internet breadcrumbs” point to FTX preparing for the move, with the registration of the “ftxarena.com” Internet domain, as well as purchasing FTXarena social media handles.

Reports from 2019 indicate that the county was in the market for a new sponsor, and hoped to rename the arena by 2020. American Airlines previously paid $2 million a year to sponsor the arena.

The move seems to be a part of a larger strategy aimed at popularizing cryptocurrencies and DeFi from SBF businesses and investments.

In this case, the move to acquire a popular arena’s naming rights might be the product of Blockfolio co-founder Edward Moncada. In Cointelegraph’s Top 100 series, Moncada’s profile (he clocked in at #17) made note of his interest in how crypto intersects with various elements of popular culture, including sports:

“Now that he’s integral to marketing at FTX, and given Moncada’s passion for branding and mass communication, Cointelegraph would not be surprised to see major initiatives to bring awareness of both FTX and Blockfolio to a much wider, non-crypto-native audience. Moncada has commented extensively on demographic synergies between sports, music and crypto on occasion, and Cointelegraph will pay attention to see if there is further outreach in these sectors.”

G7 leaders will call out ‘human rights abuses’ – but will their final communique even ID China?
30 seconds ago

G7 leaders will call out ‘human rights abuses’ – but will their final communique even ID China? 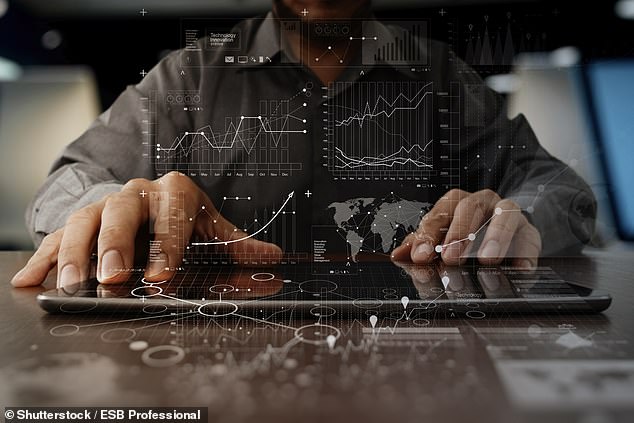 Tweet Buster: How to find the best mutual fund or PMS scheme?
7 mins ago

Tweet Buster: How to find the best mutual fund or PMS scheme?

Elvis, Tiger King, and the VFX Secrets of Army of the Dead | Digital Trends
9 mins ago

Elvis, Tiger King, and the VFX Secrets of Army of the Dead | Digital Trends