For years, crypto believers have been trying to put music “on the blockchain.” And while start-ups and investors say there’s potential, many artists – at least so far – remain unconvinced. Some services have taken a shot, but most are geared toward artists already immersed in blockchain tech. What about musicians who are put off by crypto, who just want to get paid for their work?

Enter Nina, a new digital marketplace for music in the vein of Bandcamp and Discogs. Spearheaded by Mike Pollard, formerly of Arbor Records, it launched yesterday on Solana – an energy-efficient alternative to the Ethereum blockchain.

When a musician uploads their album to Nina, they’re making it available to stream for free, like they would on Soundcloud or YouTube. But they’re also issuing a limited set of tokens, which aren’t platform-specific. Buying an album’s token doesn’t get you a digital copy of the music, but it might entitle you to special perks down the line.

“You can think of the tokens as being a kind of modular loyalty program, potentially,” said Pollard. “If an artist wants to say, ‘Ticket sales go on 30 minutes before to people who have this token,’ [they could], or you could do a token-gated discord. There’s a kind of value that we’re not necessarily going to prescribe.”

It’s up to the artists to create that value, and to choose whether to offer special perks to collectors. Nina plans to offer music from Ryley Walker, Homeshake, Aaron Dilloway, C. Spencer Yeh, Georgia, Cloud Nothings, Bergsonist, Horse Lords, Jeff Witscher and more.

A quirk is that Nina only allows for purchases in USDC (US Dollar Coin) – a popular “stablecoin” that’s pegged to the value of the U.S. dollar. It’s still crypto, but it’s much less volatile than Ethereum or SOL, the native token of the Solana blockchain.

It’s an approach meant to tackle one of the fundamental problems with crypto, and the nascent cultural sphere known as “Web 3.0″: accessibility. For many artists, crypto (and especially the culture around NFTs) remains a punchline. And navigating unfamiliar crypto exchanges, unhosted wallets, and token swaps can feel daunting.

Pollard, who comes from the music world, is acutely aware of all this. He’s spent time in tech, as a developer for a Silicon Valley startup (and as a freelancer for the company that became Mediachain Labs, the startup co-founded by crypto investors Jesse Walden and Denis Nazarov), but with Nina, he’s attempting to reach a broader audience. “I think that to get people who don’t care about crypto in, you have to really baby step that kind of stuff,” he explained. “Right now, education around blockchain stuff [involves] too many words that people don’t know. And you have to feel like you’re making some kind of ideological shift. But I think that the benefits of blockchain can be delivered without having to fully drink the Kool-Aid.”

The choice of Solana over Ethereum clears up some other potential issues, namely the cost-prohibitive fee system (minting a “free” NFT can still cost around $200 in fees, depending on the time of day) and the proof-of-work consensus mechanism, which incurs a significant environmental cost.

In the way that the online marketplace Discogs handles sales of used physical CDs, LPs, and cassettes, Nina operates a secondary marketplace for its tokens. If you buy a token for an album or song, and at some point you’re through with it, you can just sell it to someone else. The musician gets a cut of each of those sales, too.

John Elliott, who records as Imaginary Softwoods (he used to be in the band Emeralds), is among the first artists to upload music exclusively to Nina. His new track, “The Hi-Lonesome Conifers (edit),” was made available yesterday in an edition of 25 tokens. Within a few hours, it had sold out.

“I really like the idea that I can actually get so much residual sales from the used market, if people actually purchase the thing and like it,” he said.

Where Bandcamp collects a fee on each purchase, Nina charges a single fee up front, to upload a song, and then mostly backs off. When you buy an artist’s token, they’re getting all of your money, minus a nominal transaction fee; Nina then takes a fee on secondary sales, which comes from users’ pockets rather than musicians’.

just an observation: so amazed @nina_market_ 🙏 best #blockchain protocol– released in the past an NFT on Foundation, never saw any sales. Released an ep on Bandcamp–> made $30 today- Released a song on @nina_market_ made 6X what i made on bandcamp today w/ that paypal fee

Nina is still clearly in its infancy, and there remain kinks to be worked out. Because these tokens have inherent financial properties, there’s always the chance that speculators could come in and drive up prices – like ticket scalping, but for tokens on the blockchain. This already happens on Discogs, where collectors of rare records flip albums like stocks, buying low and selling high. Another issue is that there’s currently not much you can actually do with your token after you’ve purchased it, beyond reselling it.

For now, though, the platform is a bid to get musicians to try something new. Streaming has been great for the music business and less great for most musicians. It’s tough to make money on Soundcloud. And Bandcamp, while great at funnelling money to artists, only drops the fees on special occasions. Pollard is betting that Nina can ascribe value to digital music in an entirely new way.

“There’s groundswells happening, of artists that aren’t afraid of the word ‘Web 3.0,’” he said. “I think some people see that this is going to be a really exciting way for them to get out of the platform dependencies that suck a lot of fun out of music.”

Automatic Data Processing vs. Trinet: Which Stock is a Better Buy? By StockNews
3 mins ago

Automatic Data Processing vs. Trinet: Which Stock is a Better Buy? By StockNews 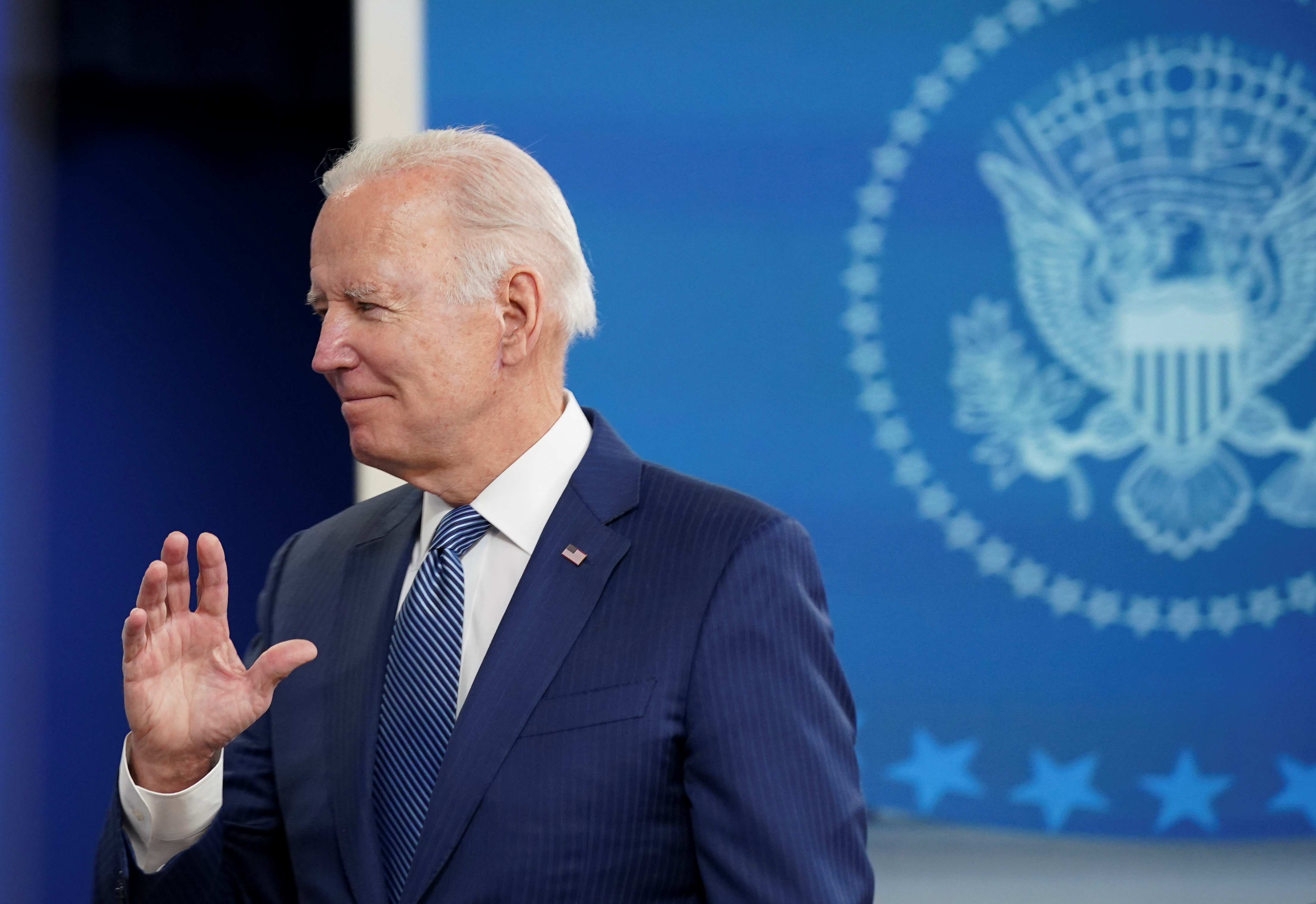 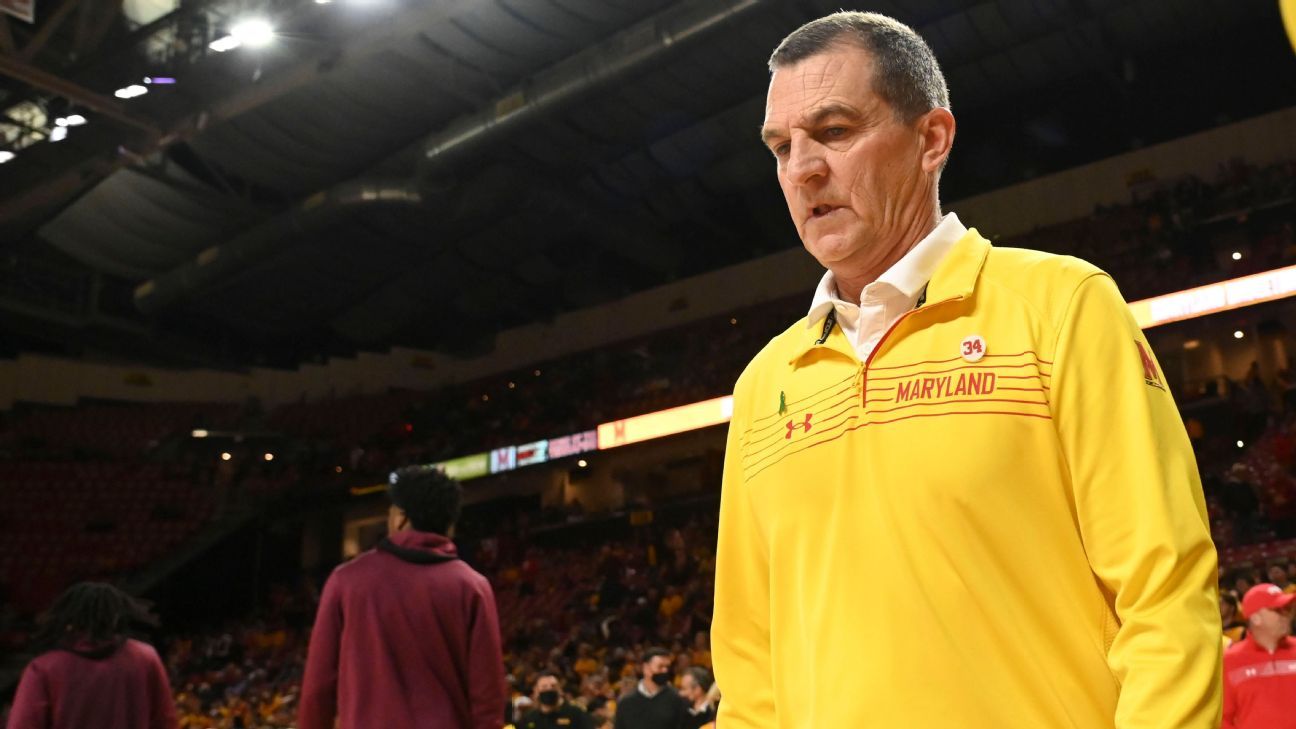 Who should be the next coach at Maryland after Mark Turgeon departure?
8 mins ago

Who should be the next coach at Maryland after Mark Turgeon departure?